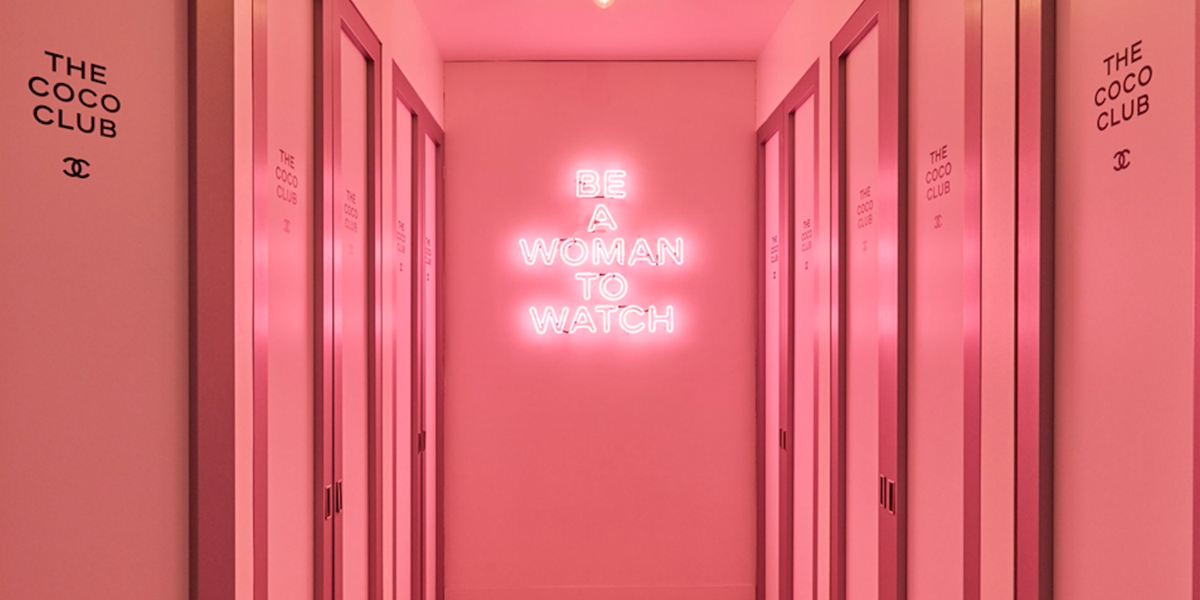 Even if you haven't heard of The Wing, you've likely unwittingly come across their feminist memes on social media or recognize Jennifer Lawrence. The exclusive social club-cum-coworking space, which boasts 1,500 members, and its emphasis on women first has recently raised suspicion from the government.

The New York City Commission on Human Rights has announced they're investigating the club's policy for not only women-only membership but the fact the policy also extends to members, Jezebel reports. Founders Audrey Gelman and Lauren Kassan will have to make their case, given Title 8 of the Administrative Code of the City of New York prohibits discrimination in New York City with relation to employment, housing, and public accommodations. Discrimination, naturally, protects men and women.

There has reportedly only been three exemptions in the past decade, and considering The Wing's steadily rising profile (it recently raised $32 million in funding from WeWork and New Enterprise Associates and Jennifer Lawrence also stopped by last month), they might not get off so easily considering "refusing, withholding from or denying to such person the full and equal enjoyment, on equal terms and conditions, of any of the accommodations, advantages, facilities or privileges of the place or provider of public accommodation" violates New York law.

The Wing on Instagram: “It was Red Sparrow celebration week at The Wing! Our members got to screen the film, flex at ballet beautiful, and *omg* hang out with…”

The Wing has also been criticized for its gender segregation policies, given that many individuals today identity as femme or non-binary.

Law professor at U.C. Berkeley, Melissa Murray, told Jezebel she thinks The Wing will survive the HRC's hot seat. "I think it's patently absurd for New York's human rights commission to be focusing on The Wing when we've had, over the last six months, numerous complaints about workplaces being absolutely hostile to women in terms of pervasive and endemic sexual harassment."

She continued: "Leaving aside the fact that so many workplaces seem to be rife with incidents of sexual harassment, now, after #MeToo, I think there are a lot of men in positions of authority who are going to be really skeptical and afraid to mentor women and that might make a space like this even more necessary."

Image via The Wing