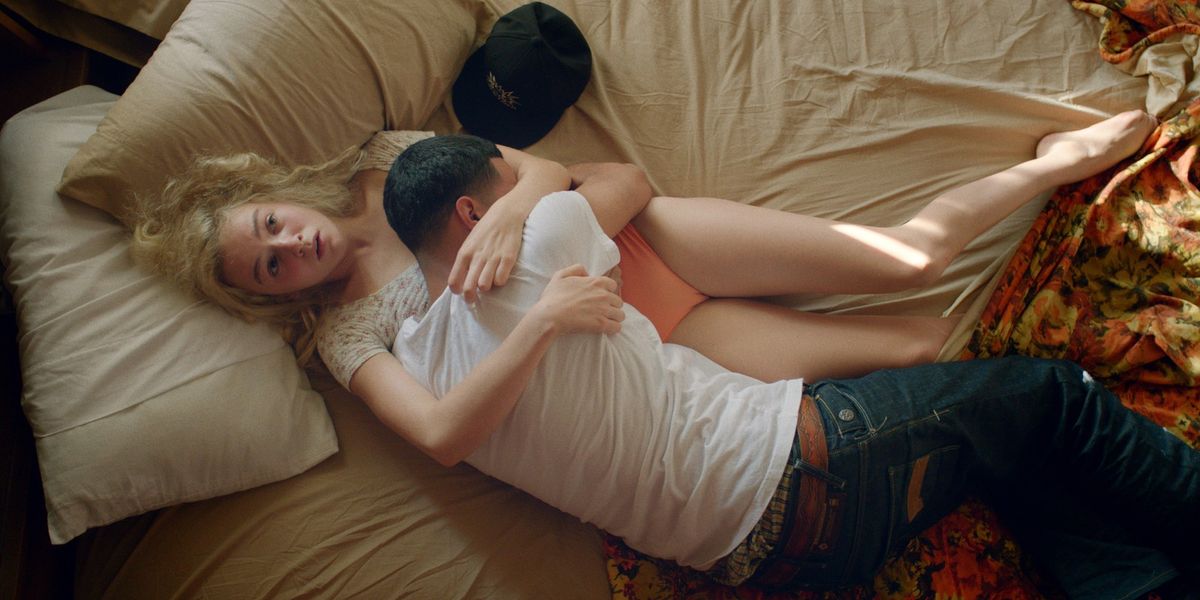 Watch the Trailer for "White Girl," the Latest in the Teen Drug Movie Genre

From The Wackness to Kids, there's a familiar trope in many coming-of-age teen dramas and comedies alike: They're set in sweltering New York City summer heat and feature drug use.

White Girl, a film by Elizabeth Wood, is apparently one such movie.


Centered around Leah, a young woman (a "white girl!") attending college in New York City who starts dating Blue, a Puerto Rican drug dealer, White Girl is at once about partying, New York City youth culture and drug-addled love. When Blue (played by rapper Brian "Sene" Marc), gets hauled off to jail, Leah (Morgan Saylor) has to bail him out by selling his cocaine. What follows is seemingly another film-- à la Dope-- about selling drugs to make fast cash and produce a better outcome.

White Girl, which was lauded at Sundance, is based on director Wood's personal experiences and is the first film she's ever directed. "I moved to the hood, fell in love with a drug dealer, and when he went to jail, I made it my life's mission to get him out," Wood said in an interview with Opening Ceremony.

White Girl's title is also a reference to a slang name for coke. I'm interested in seeing if there's more here than meets the eye -- not just a white girl selling white girl.

The cinematic release of White Girl is at the end of the summer. It'll be on Netflix "everywhere soon," according to Wood's Twitter bio.


Watch the trailer below.