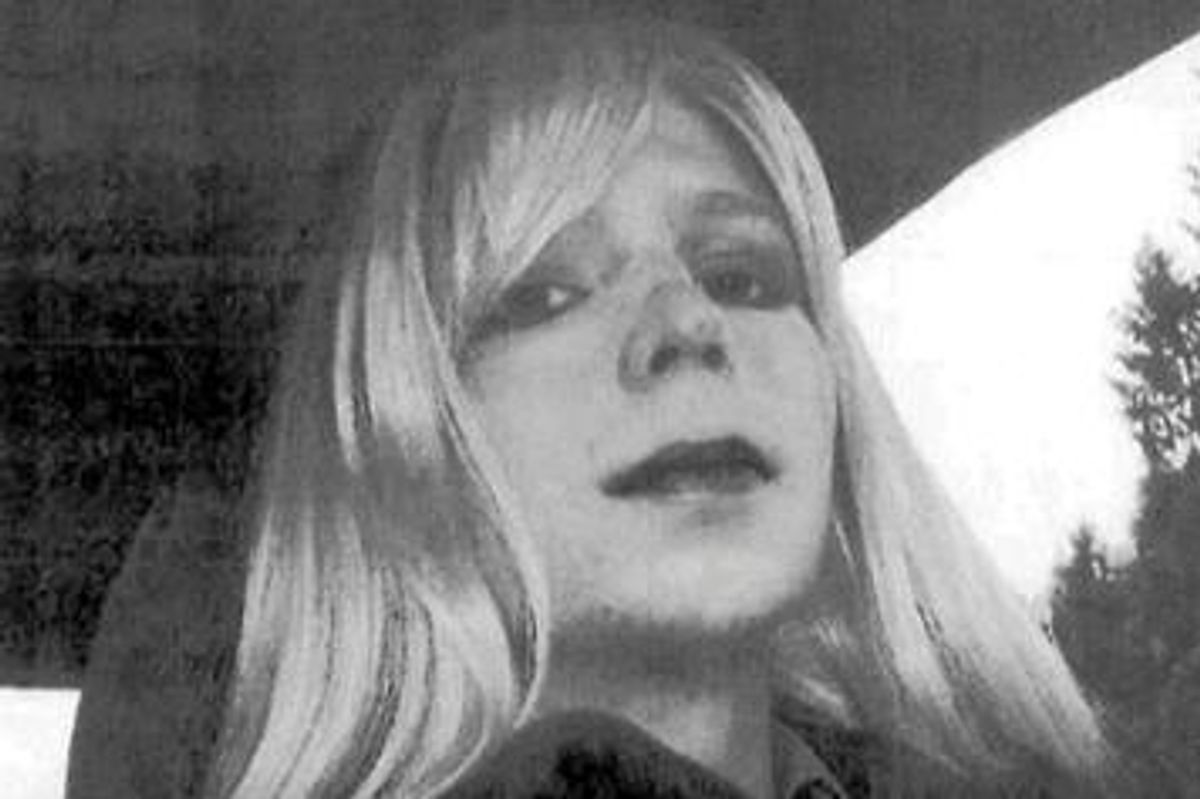 The White House Must Now Respond To Chelsea Manning's Petition

The White House will now have to respond to Chelsea Manning's request to commute her sentence. This follows a November 14th petition asking for President Obama to review her case surpassing the required 100,000 signatures required to elicit a response from the administration.

I don't know what to say. I am just grateful that I am not forgotten. You've given me hope. =') #timeserved pic.twitter.com/iKne8iA5EA
— Chelsea Manning (@xychelsea) December 11, 2016

Manning's lawyers also submitted a formal petition in November asking for a commutation of her sentence, arguing that she has already served more time than any other leaker in recent American history -- an unprecedented and unfair sentence in relation to her crime. Since her incarceration, Manning has also been

Manning should get an official response within 60 days.