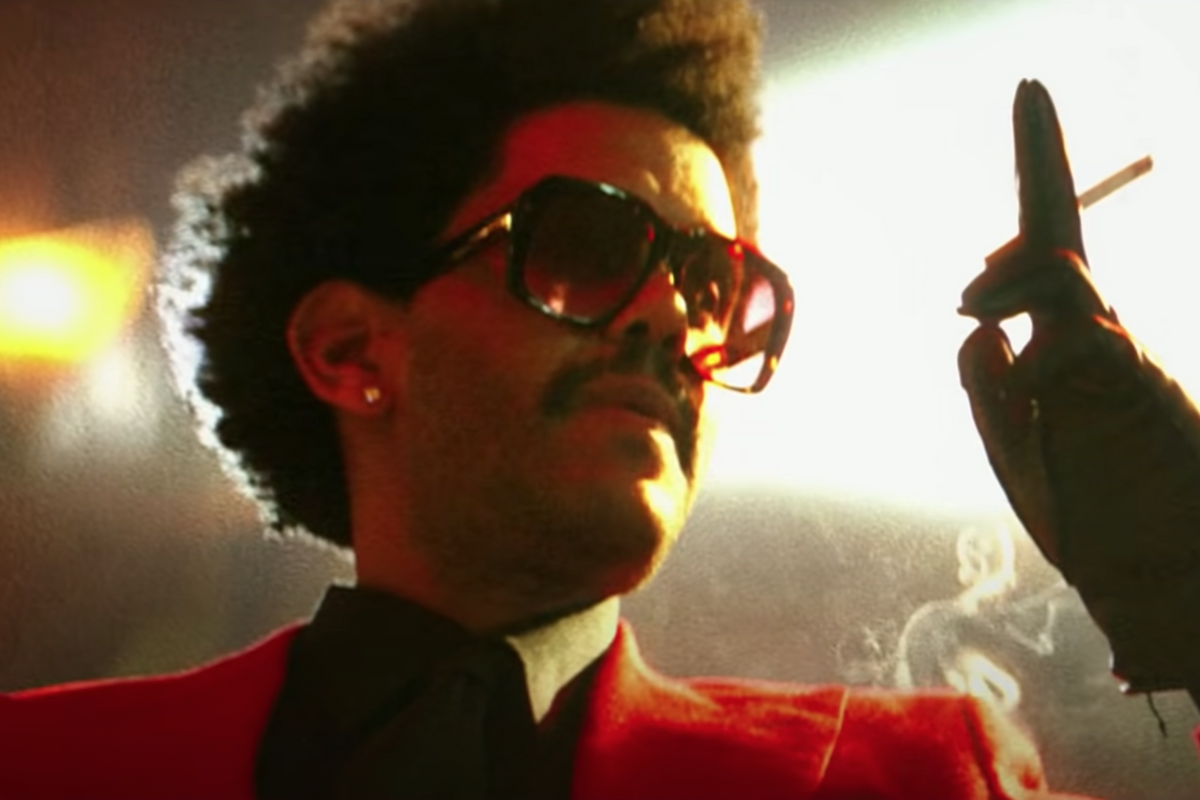 The Weeknd Is Next Year's Super Bowl Performer

The Weekend has recently been announced to be the performer for next year's Super Bowl Halftime Show. After a huge 2020, even in the midst of the pandemic, the singer will be taking his talents to one of music's biggest stages.

In a statement, The Weeknd explained the gravity of being able to perform at the event. "We all grow up watching the world's biggest acts playing the Super Bowl and one can only dream of being in that position," he said. "I'm humbled, honored and ecstatic to be the center of that infamous stage this year."

Jay-Z, who, according to TMZ, booked the Weeknd through his Roc Nation agency that has a partnership with the NFL, also gave a statement. "This is an extraordinary moment in time and the Pepsi Super Bowl LV Halftime Show is going to be an extraordinary experience with an extraordinary performer," he said.

Earlier this year, The Weeknd released his fourth studio album, After Hours. The LP, which arrived four years after his previous effort, Starboy, featured four released singles, "Heartless," "Blinding Lights," "In Your Eyes" and "Save Your Tears." It became his fourth No. 1 album in the United States, moving 444,000 album-equivalent units in its first week.

This year's Super Bowl performers were Shakira and Jennifer Lopez who filled the stage with global hits across multiple genres. Bad Bunny and J Balvin also hit the stage and, altogether, they created a kinetic display of danceable music.

Super Bowl LV is set to kick off on February 7.