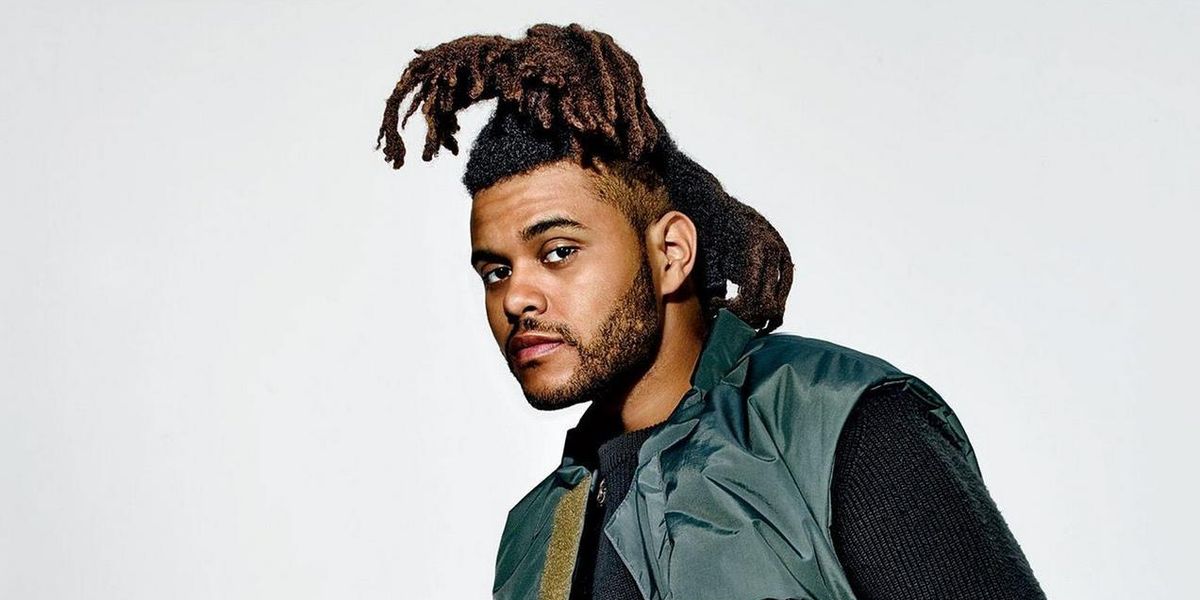 The Weeknd's "In the Night" Stars Girlfriend Bella Hadid

It's an '80s-tinged gangster film.

The Weeknd just released the video for his Michael Jackson-esque "In the Night" and, in keeping with the King of Pop vibe, he takes a page from Jackson's "Thriller" and other classic '80s-era videos like Paula Abdul's "Opposites Attract" and sets much of the action on a gritty, rain-soaked street. But this time there are no zombies or MC Skat Kat and instead we see the singer's real-life girlfriend, model and Paper Beautiful Person Bella Hadid, gangsters, strip clubs and guns. The VHS-style video shows a climactic revenge scene (we won't spoil the ending) and plenty of close-ups with Bella and the Beauty Behind the Madness star. Give it a watch and catch the Weeknd on tour -- he plays LA's The Forum tonight.