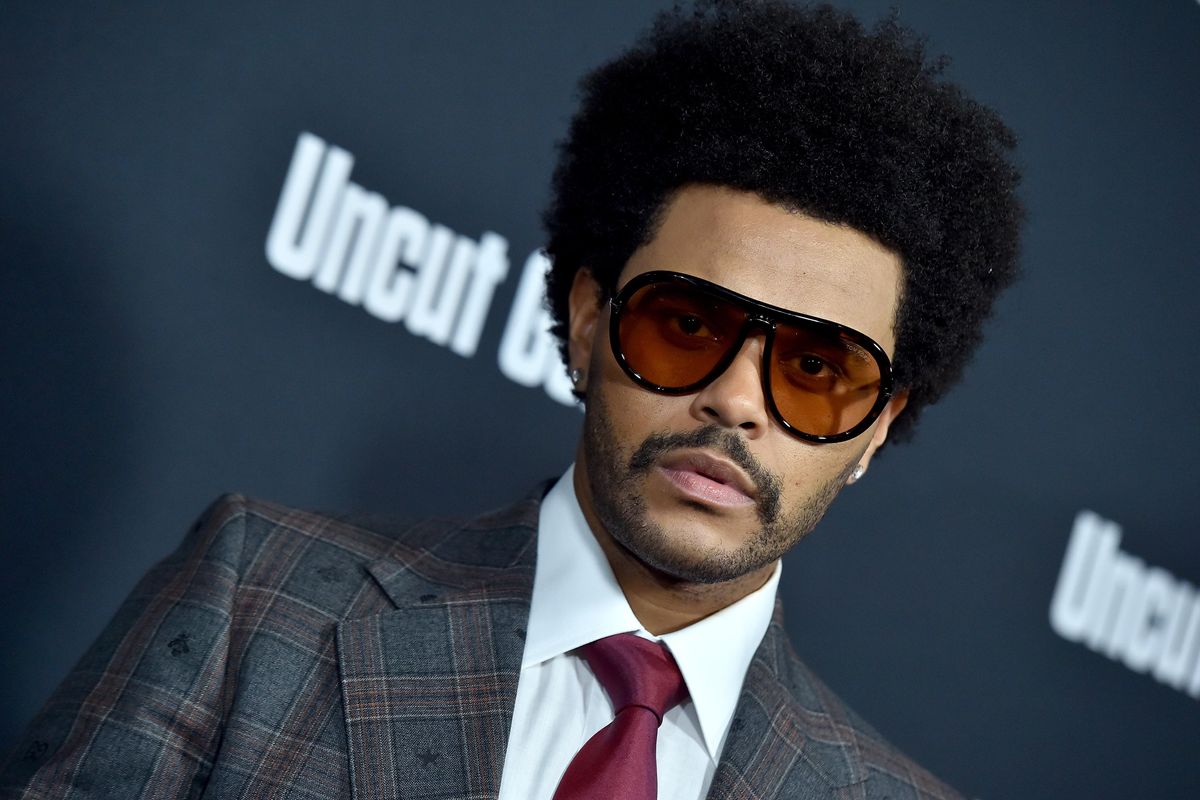 The Weeknd Donates Meals From Black-Owned Restaurant to Healthcare Workers

The Weeknd's giving back to Tampa in a big way.

Ahead of his Super Bowl halftime performance in the city, the star reportedly teamed up with Postmates to donate 150 meals to frontline healthcare workers at AdventHealth Carrollwood. And in a nod to Black History Month, he also chose Tampa's Black-owned Mama's Southern Soul Food to provide all of the meals.

According to TMZ, this gesture of gratitude marks the start of Postmates's new campaign, which seeks to partner up with artists in an effort to highlight Black-owned restaurants across the country. And in that vein, The Weeknd has also apparently launched a new nationwide list of Black-owned merchants to support on the app. So let's hope you're hungry!