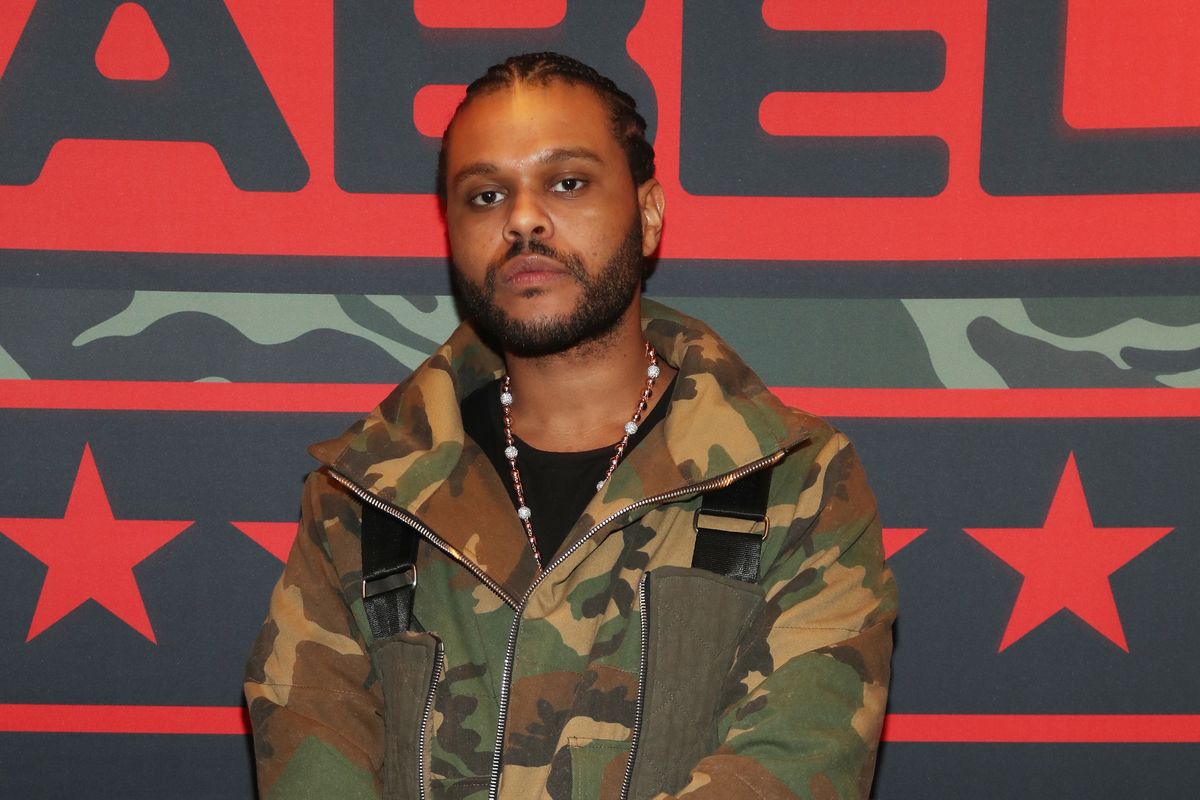 The Weeknd Recorded a Song for ‘Game of Thrones’ Season Eight

The hip-hop scene in Westeros, as far as we've seen during the past seven seasons of Game of Thrones, is non-existent. Not a lot of R&B, and definitely not much soul, either. Jon Snow and co prefer a lush orchestral score — on occasion they indulge in some Sigur Rós, or The National. Of Monsters and Men. Mastodon. Moody mountain music, basically. Very "your high school boyfriend's iPod," with some bonus Ed Sheeran.

Season eight, premiering next week, will be different. Pitchfork is reporting that The Weeknd, SZA, and Travis Scott are collaborating on a track that will feature in one of the six upcoming episodes. Game of Thrones producers supposedly reached out to The Weeknd, who roped in SZA and Scott.

It's unknown whether the new track will feature on a Music Inspired By 'Game of Thrones' album that HBO and Columbia Records vaguely announced this time last year — the LP was meant to include original songs "from diverse musical genres."

Either way, we're predicting the Weeknd x Travis x SZA song will soundtrack an epic dragon battle scene. Are cameos too much to ask? They'd all look great in furs.