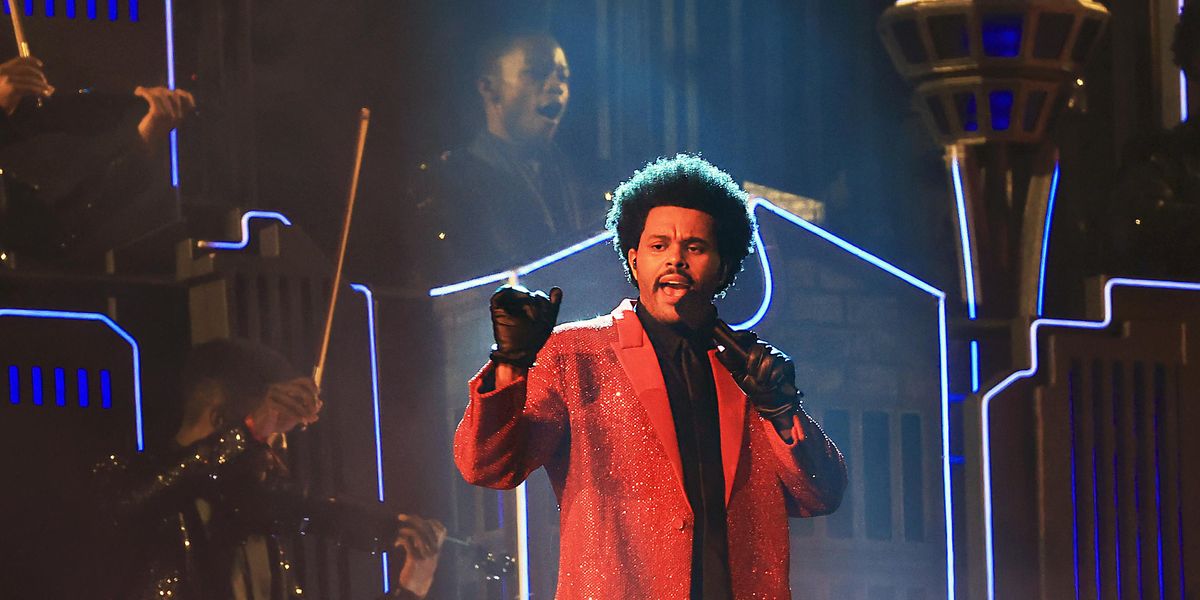 The Weeknd is breaking into television and apparently he's doing it with the help of Euphoria creator, Sam Levinson.

According to Deadline, the hitmaker is co-creating The Idol for HBO alongside Levinson and Reza Fahim, a writer, former nightlife guru and The Weeknd's producing partner. Not only that, but The Weeknd will also reportedly co-write, executive produce and act in the show, though no word yet on his specific character.

If we were to guess though, the musician may take on the starring role of a mysterious club owner who moonlights as a secret cult leader, all while being romantically involved with a female pop singer. Talk about spicy.