The UnReal? Awards Presented by Levi's -- The PAPER Covers

Last night's UnReal? Awards Presented by Levi's were unreal on so many different levels that it's hard to pick which level to begin with. But we decided to go with these faux PAPER cover shots as snapped by the geniuses from Polite in Public. Check out New York and Coolio getting cozy, as well as the Real Housewives of Orange County and our new BFF, Onch. Check back later on PAPERMAG for more reports and images from the sickest reality awards show in the history of reality awards shows... 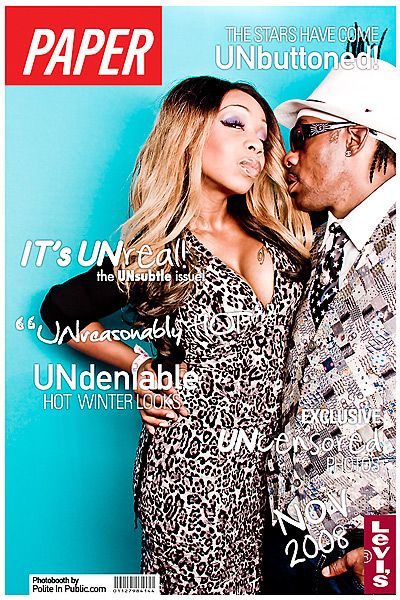 Previous Next
New York and Coolio 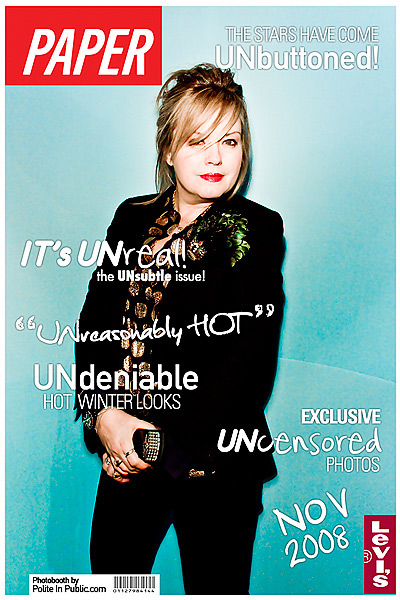 Previous Next
Sheri Timmons of Levi's 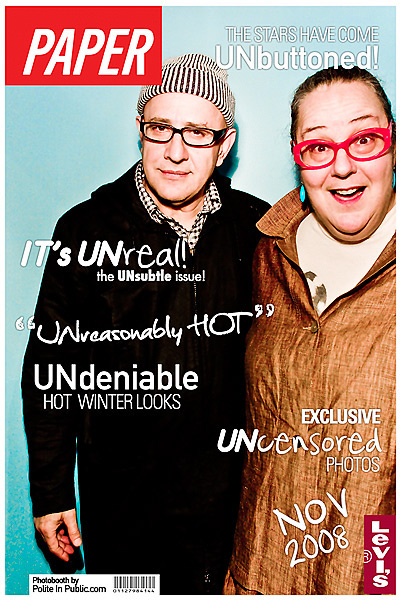 Previous Next
David and Kim 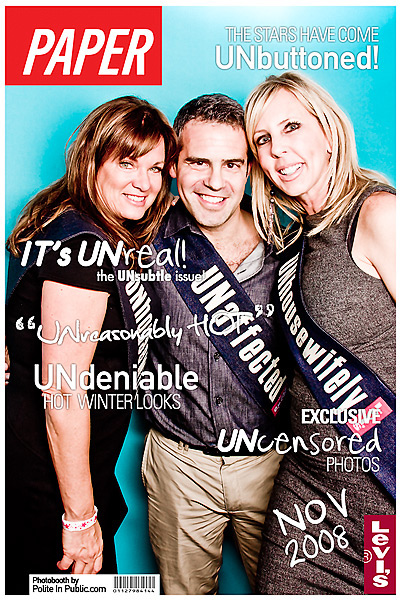 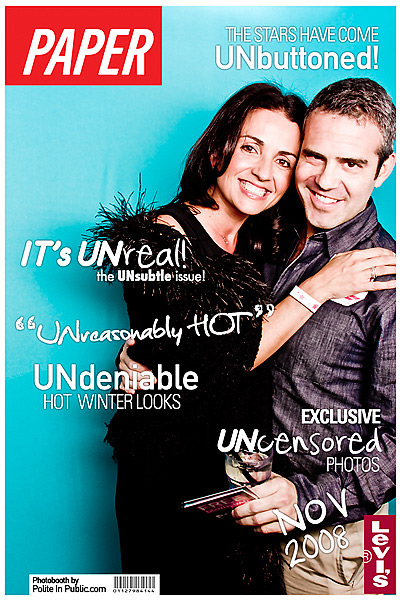 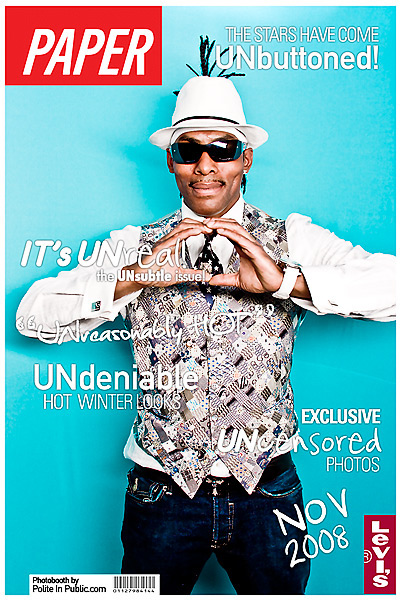 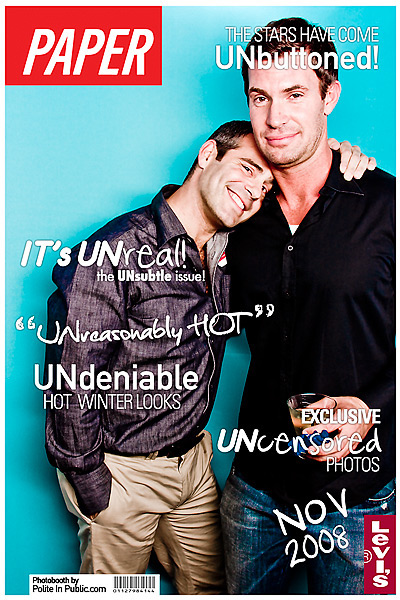 Previous Next
Andy Cohen and Jeff Lewis from Flipping Out 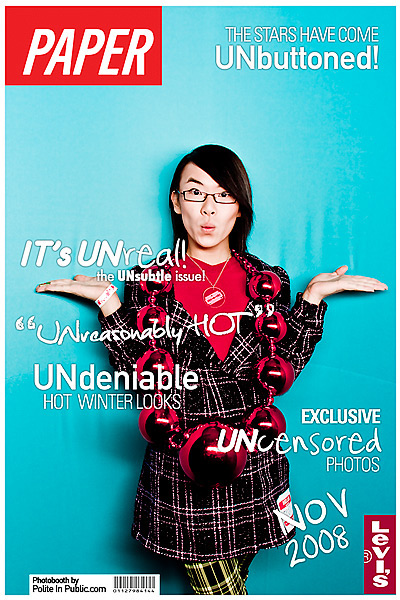 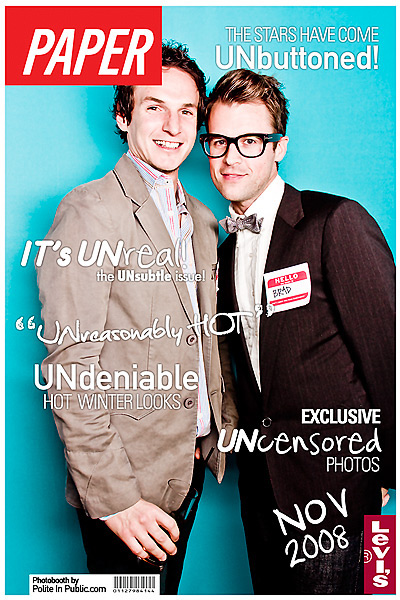 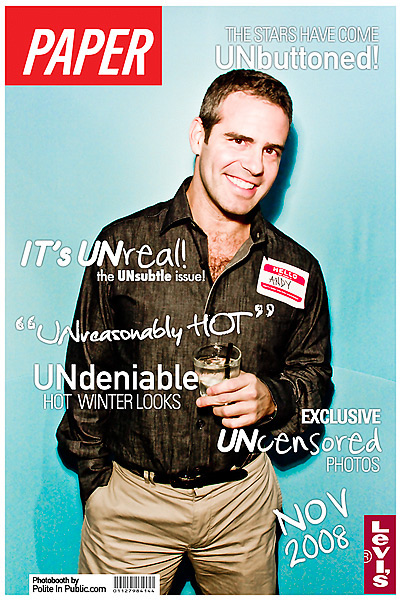 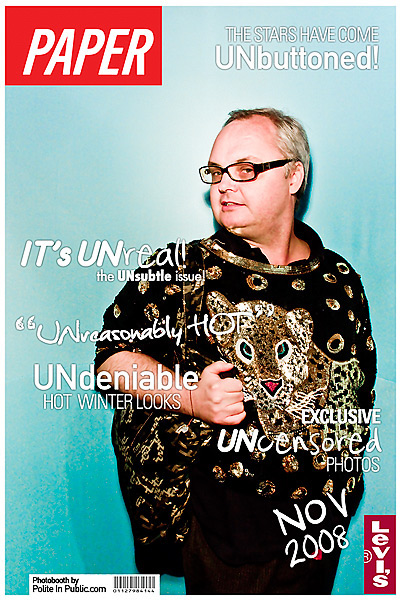