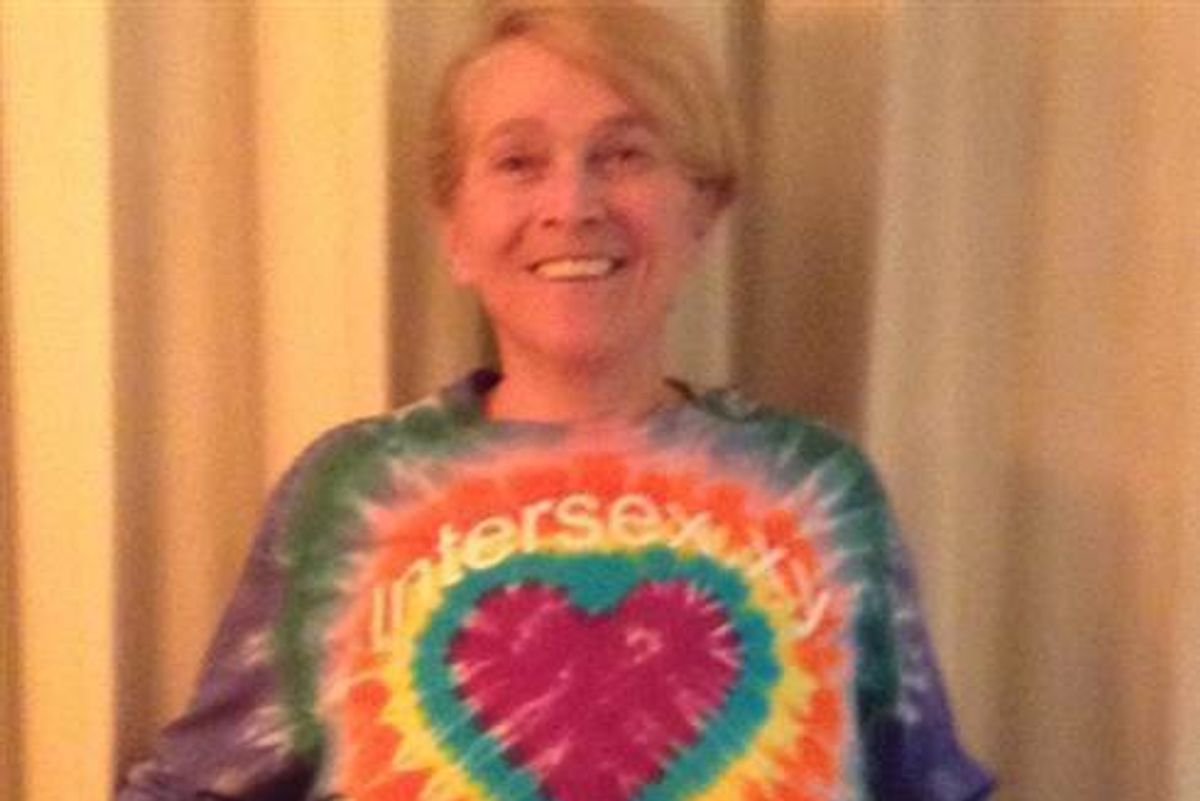 Early this week, Sara Kelly Keenan, 55, received her New York City birth certificate in the mail. She had been waiting over 50 years for it to accurately reflect her gender as intersex and here it finally was.

Keenan's birth certificate is believed to be the first of its kind in the United States and designates Keenan's gender as "intersex" rather than "male" or "female."

"In the United States, birth certificates often provide access to a wide range of public services and critical identity documents, such as state IDs and passports," Lambda Legal attorney Paul Castillo said to NBC News. "Having birth certificates with gender designations other than male or female provides an enormous sense of validation for a number of non-binary and intersex people."

When Keenan was born, she was classified as a boy for three weeks before being issued a female birth certificate. After that she went through hormone replacement therapy and was mostly kept in the dark about her gender status. She has undergone endocrinological testing to confirm her intersex status.

Keenan says she hopes she can help pave the way for other intersex people to claim their identity in a safe and legal way, if they should choose to.

"Not all intersex people will choose to identify legally as intersex," Keenan told NBC Out, "and not all parents will choose to have their intersex child identified as intersex on birth documents. But for those who do, the option must exist."