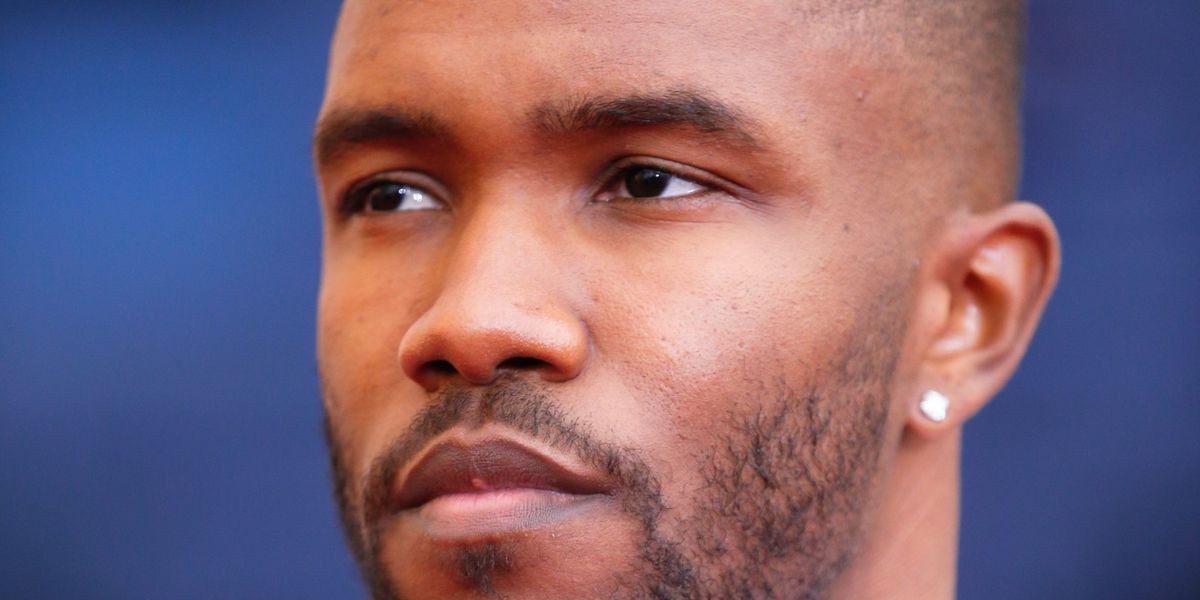 If you logged onto social media at any point this weekend, you probably figured out that Frank Ocean finally dropped his long-awaited second full-length Blond. Accompanied by a Boys Don't Cry zine and a mixtape-meets-radio stream of a "visual album" called Endless, we've also just learned that the original, uncut version is reportedly an insane 140 hours long.

Speaking to Pitchfork, artist and Endless collaborator Tom Sachs explained that the album took seemingly forever because Frank's music, "which is very personal and literally has his voice... simply takes time."

"When you see the [Endless] video, you see him building a stairway to heaven in real time, Sachs continued. "The 40-minute version is edited, but there's something like a 140-hour version. That's the whole thing. That exists, that's the art piece."

Ed Note: An earlier version of this article incorrectly stated that Blond was 140 hours long.