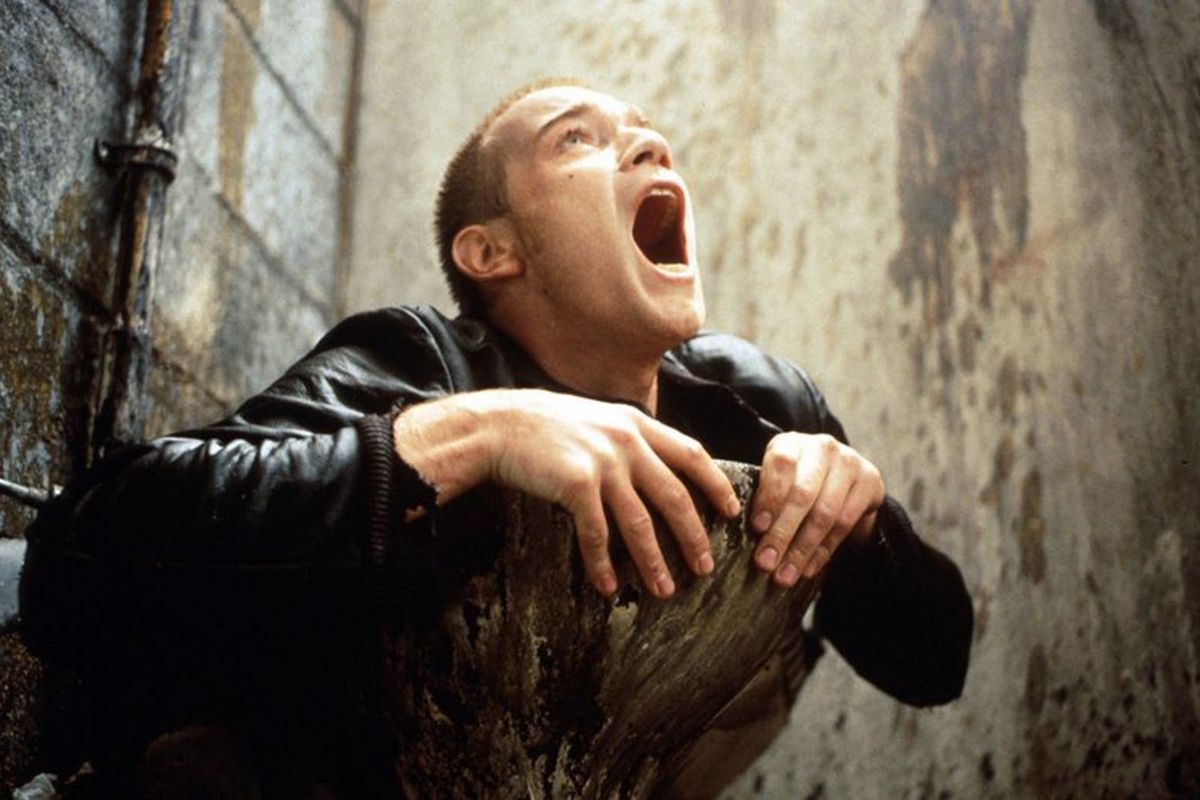 We've been on the edge of our seats for a long time re: news of an impending sequel to Danny Boyle's 1996 black comedy classic Trainspotting, and while the rumor mill's been churning out a significant number of false starts and stops, we've finally got definitive confirmation via Mark Renton himself.


That's right, original star Ewan McGregor has just confirmed that the (yet-to-be-titled) sequel will begin filming this May, saying that the John Hodge-penned script is "really, really, really good."

"I think, if that had not happened, none of us would be into it," he told Collider. "I think we're all sort of somewhat protective of what Trainspotting means to people, and what it means to us. None of us want to make a poor sequel to it. So had we not been presented with the most extraordinary script, which we were, I think we wouldn't be making the sequel. But because we were, we are."