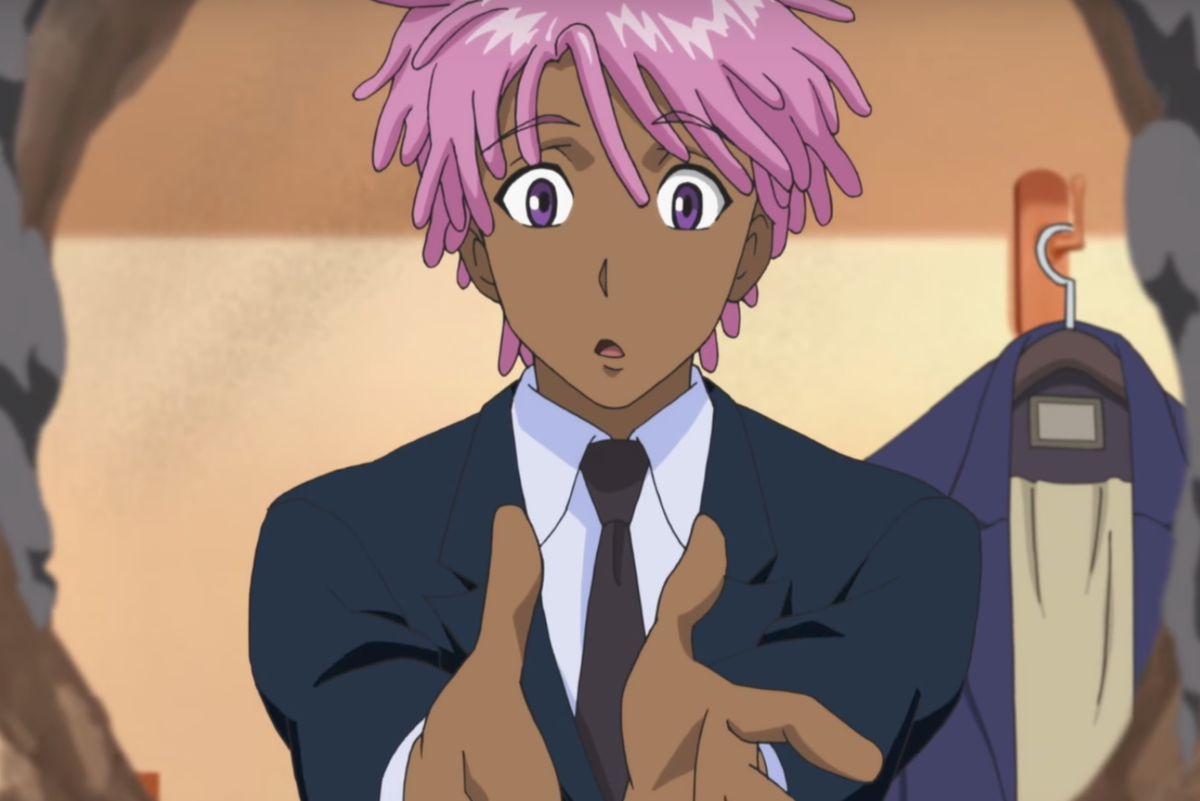 A few days ago, we reported on the high likelihood that Jaden Smith had made an anime series for Netflix, and that said Netflix series would very likely arrive as soon as September 22nd. As it turns out, the show, Neo Yokio, was actually created by Vampire Weekend frontman Ezra Koenig, but does star the anti-bullying gender-bending icon in the main role (playing a character that, unsurprisingly, resembles him a lot—all the way down to the matching millennial pink hairdos).

Given the show's quickly approaching arrival and the relative lack of information available in reference to it, it was only a matter of time before we got a trailer. Coming today, the video features an array of clips that give a peak into the world that will be explored in Neo Yokio, itself a land described as "the greatest city in the world" and "a diverse labyrinth of cultural and technical innovation."

In addition to the already packed list of guest stars (Jude Law, Alexa Chung, Tavi Gevinson, Kiernan Shipka, Susan Sarandon, Amandla Stenberg, and Willow Smith), the show also seems to feature some very amazing dialogue—including such choice lines as, "Don't you understand? You need to work to support your wretched lifestyle," and "I told you to clear my schedule. I'm grieving the death of a relationship." Then, of course, there's my personal favorite: "Coco Chanel, may her memory be blessed!"

May her memory be blessed, indeed.