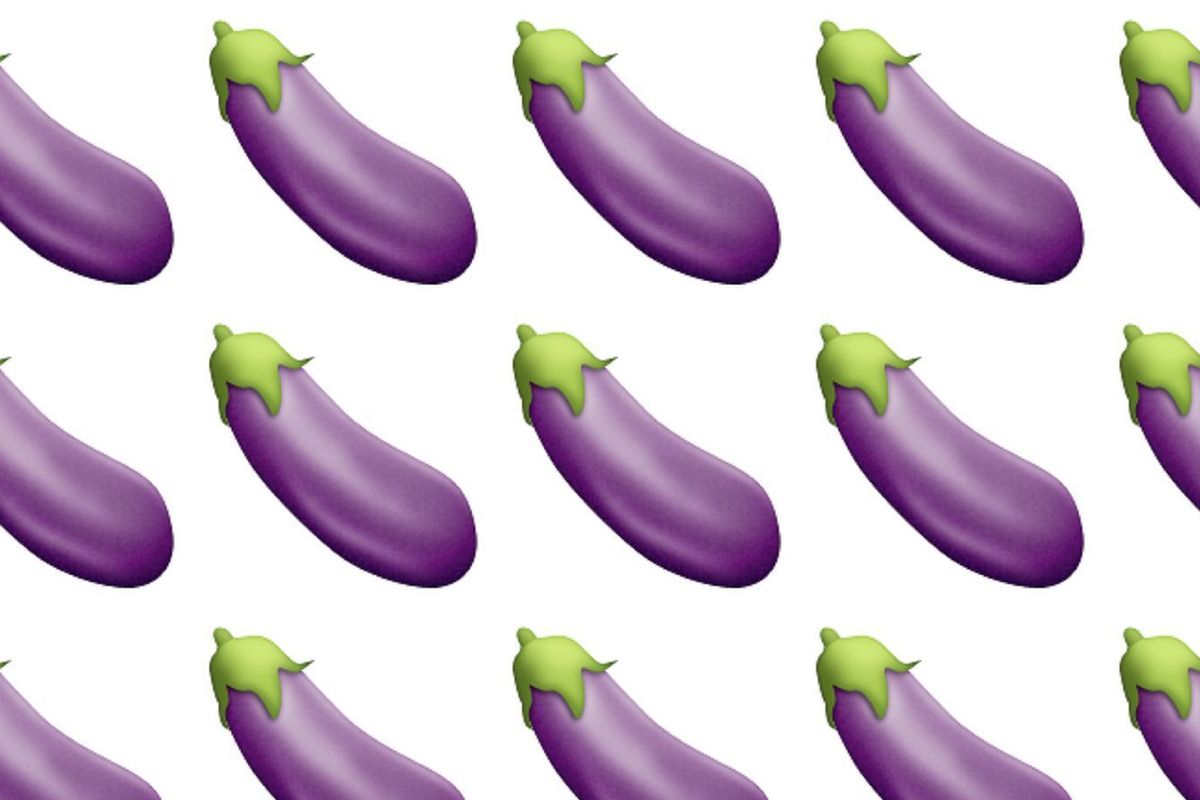 Ah, another year, another round of accidentally-exposed celebrity crotch shots for everyone to salivate over. That's right, in a shit year of political upheaval, social turmoil and general across-the-board fuckery, the one thing that stayed constant was the public's insatiable desire for famous D -- and, honestly, who could blame 'em? Thankfully, a few big names delivered in this department, gifting us with a year-round supply of bulges and plain old, unadulterated peen. Female celebrities have a shit enough time of it as it is, so we're rounding up the last pure, proud crotch shots to emerge from the depths of these designer jeans. Peep our salacious list below -- just make sure you're alone.

The Biebs impressed us again with yet another installation of his annual nudes, this time while skinny-dipping in Hawaii with squeeze Sahara Ray. Because as a wise bard once said, there's nothing quite like young love and/or exhibitionism.

The definitive highlight of our summer? Orlando Bloom living his goddamn life and deciding to paddle board sans pants with Katy Perry in the Italian sea.

And speaking of summer-loving crotch shots, Calvin Harris also had a pretty solid entry with a Speedo-clad Instagram that had us more wet than that goddamn fountain he's standing next to.

With a face that sweet and a body like that, it should come as little surprise that Usher enjoys the occassional flex or two. What was less expected this year was a very revealing Snapchat that came straight from the singer's private steam room. Is it hot in here, or is that just us?