The Times Re-Rediscovers Brooklyn, Is More Embarrassing This Time 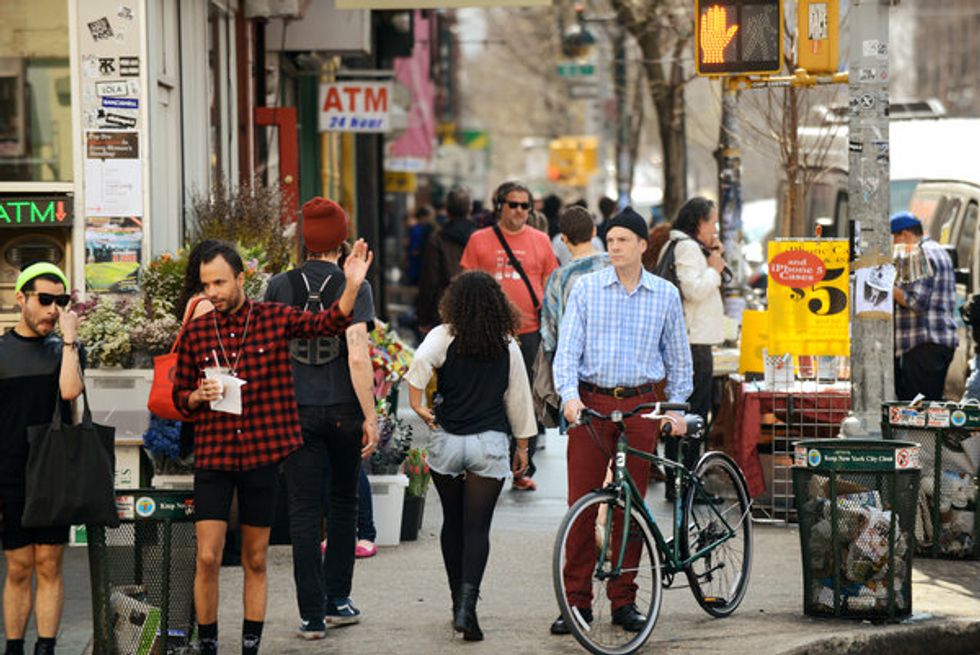 1.  The New York Times has really outdone itself with a "satirical" -- but still completely embarrassing -- article on Brooklyn and hipsters. Called "How I Became a Hipster," it's full of tired clichÃ©s (hipsters=beards, etc. etc.), and faux-abbreviations that no one has ever used. Give it a read and help the Times troll for clicks. [via The L Magazine]

2.  The Flaming Lips' new video for "You Lust" is NSFW to the max. Watch it before YouTube takes it down. [via Vice] 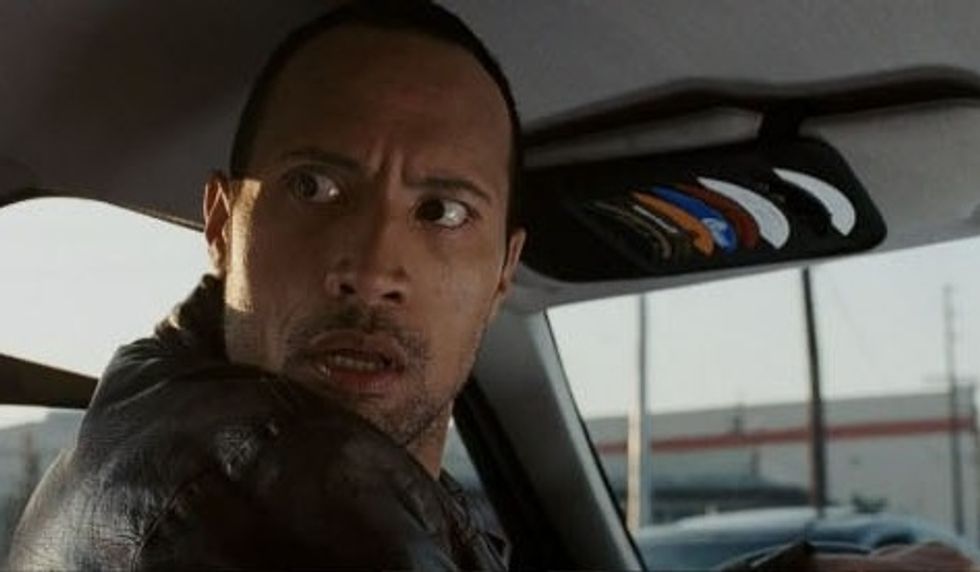 3.  The Rock (AKA Dwayne Johnson) is starring in and producing a pilot for HBO about athletes and ex-athletes living in Miami. If he's not in some state of undress 90% of the time, we'll be sorely disappointed. [via Vulture]

4.  In China, there's either a big trend of, or a series of coincidences which have led to, many novels by female authors winding up with eerily similar titles and cover images. [via HuffPo] 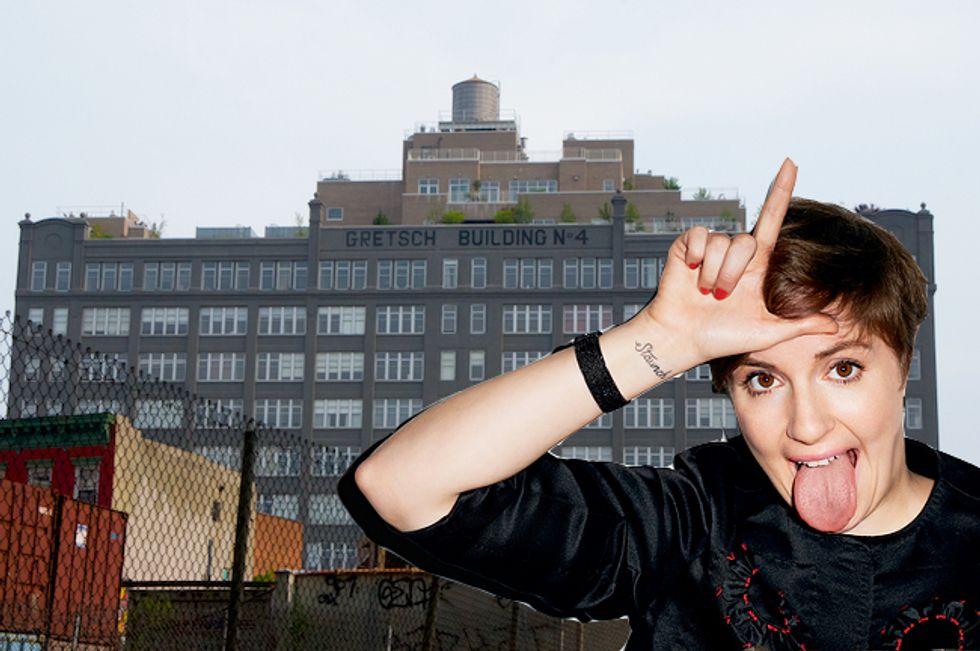 5.  Lena Dunham might be moving to South Williamsburg. Apparently she was looking into a $4.45 million penthouse apartment in the Gretsch Building on South 4th. [via Free Williamsburg] 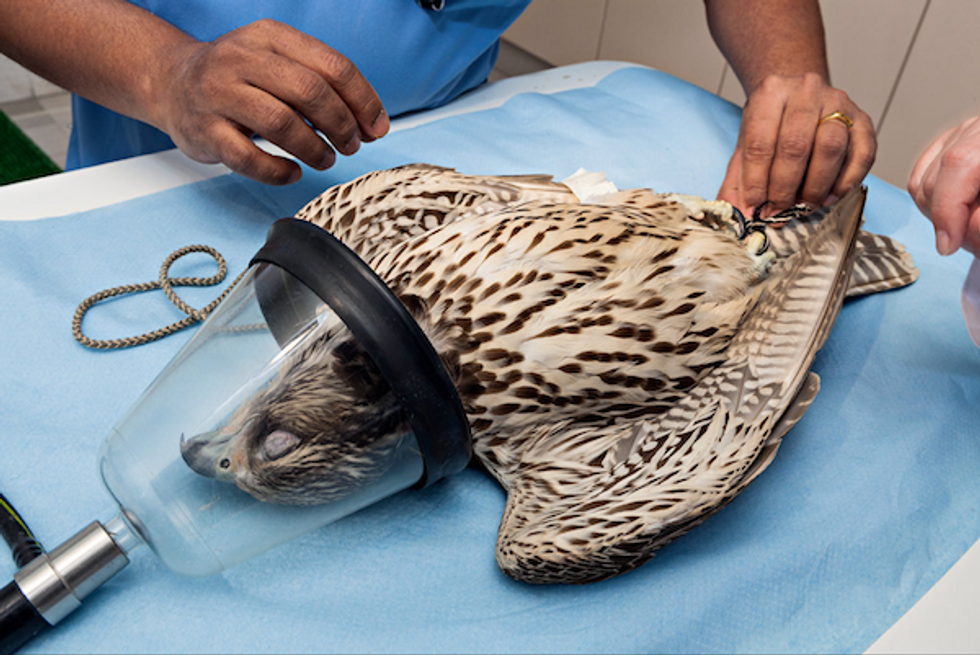 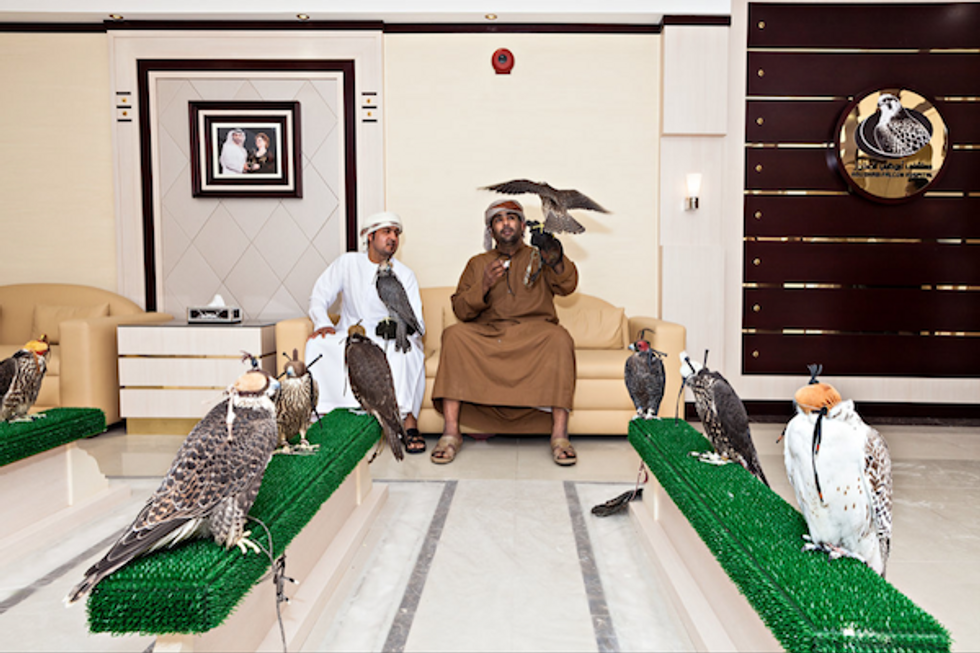 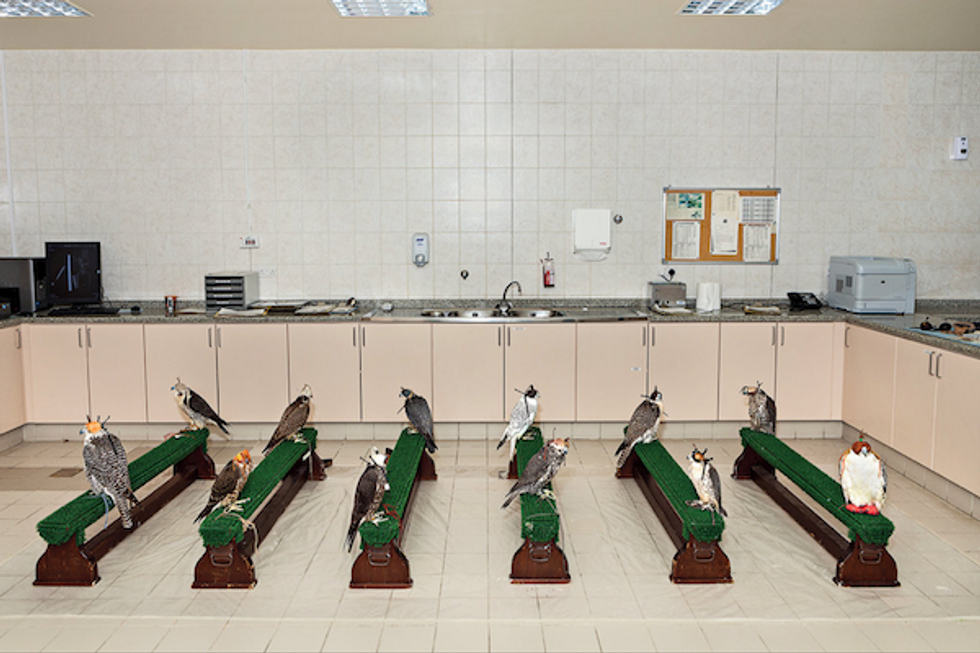 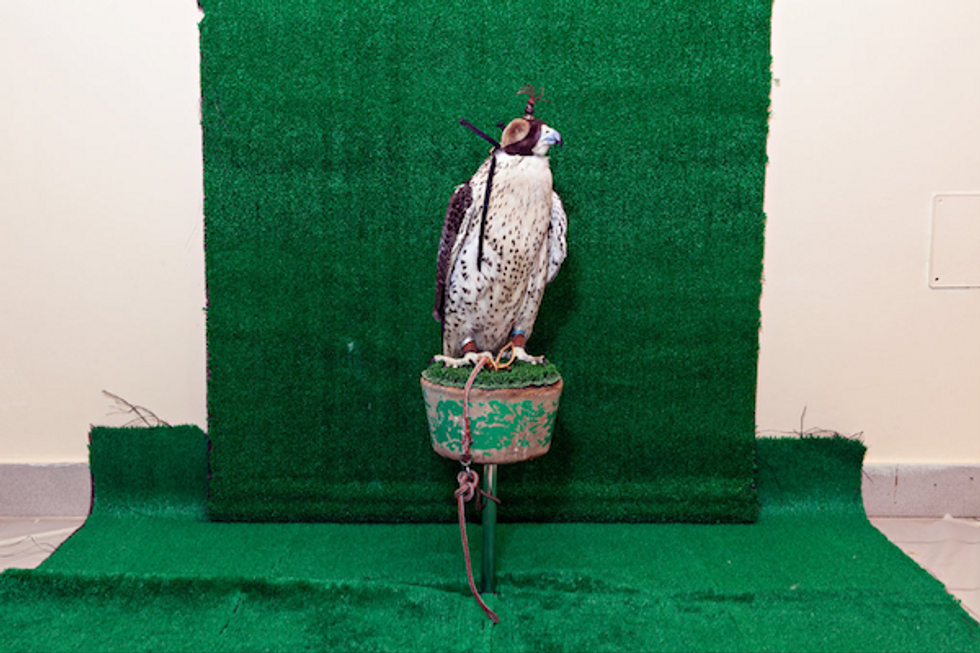 6.  While we're not the biggest fans of the Times' recent coverage of Brooklyn's trendiness, we do approve of their photo coverage of the world's largest falcon hospital. Fly, Mordecai!