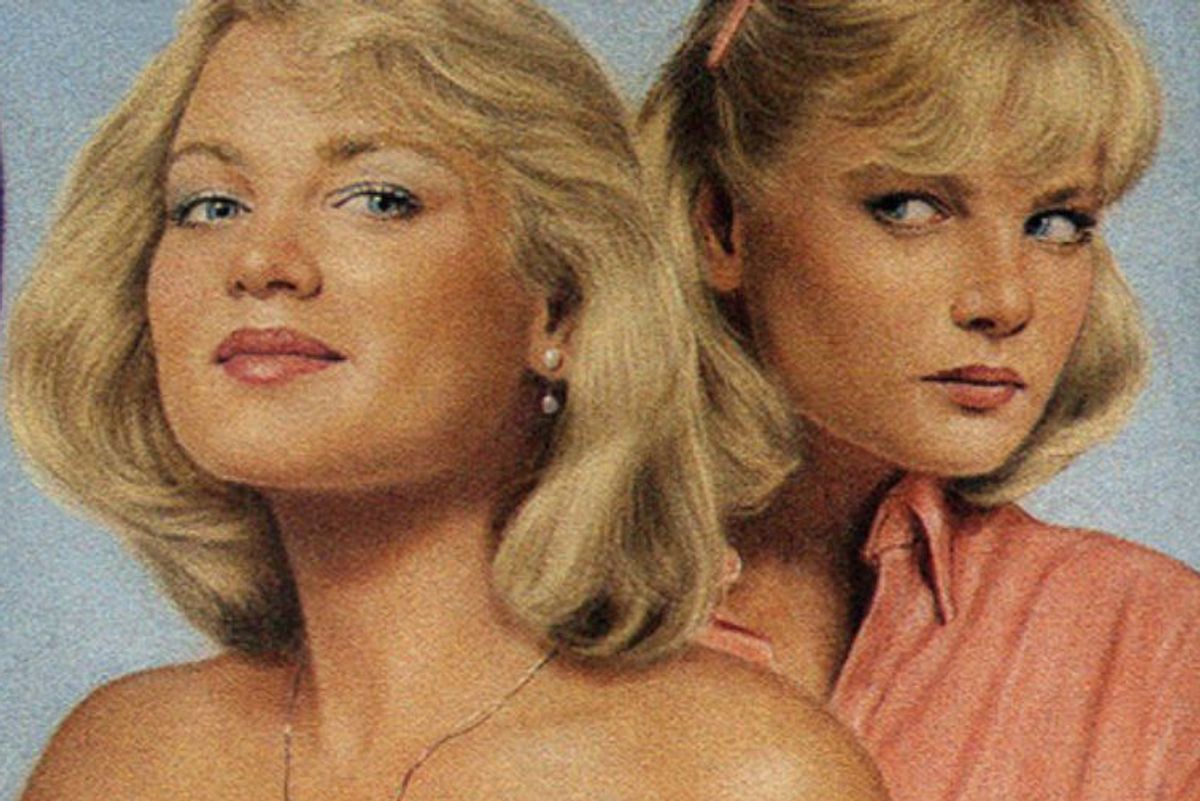 After this week's dual announcements that '90s faves Limited Too and TRL would be returning to the land of the living, Deadline upped the ante with the announcement that Francine Pascal's (and a team of ghostwriters') bonkers YA book series from our Clinton-era childhood, Sweet Valley High, is finally getting the film adaptation it deserves. The Wakefield twins of SoCal, along with their cute boyfriends, school dances, evil doppelgangers, supernatural hotties, temporarily paralyzed besties, and murderous magazine editors are back, baby!

The film adaptation was originally slated to be written and directed as a musical by Diablo Cody before that effort stalled out, but now Paramount has put the adaptation in the capable hands of Harper Dill (The Mick) and Kirsten "Kiwi" Smith (10 Things I Hate About You and Legally Blonde). They'll certainly have their pick of absolutely mental storylines to work with. Hope your Unicorn Club membership dues are up to date!