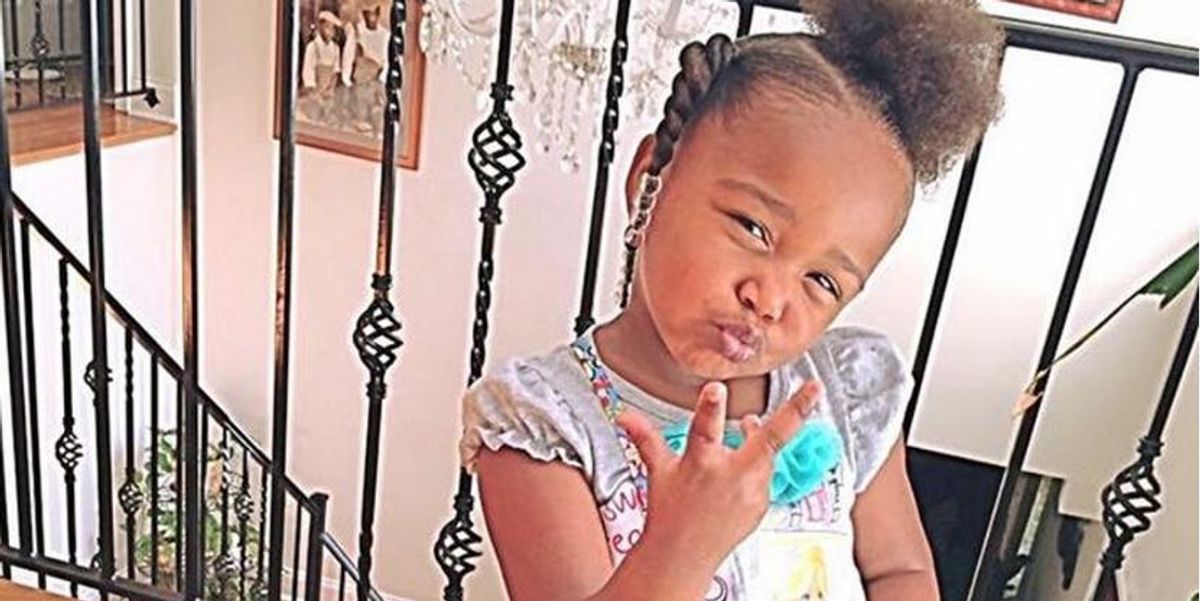 Kanye West is known for his impeccable taste in collaborators (remember Arca and Evian Christ?), but his latest pick is a tad more surprising -- namely the little lady who sings the intro of his lead The Life Of Pablo track "Ultralight Beam" -- because it turns out she's a 4-year-old from Instagram.

That's right, one @sheisnatalie turns out to be the one responsible for the "We don't want no devils in the house! ...HALLELUJAH!" sample he uses to kick off the album -- a shout that's almost as surprising as that crazy flip of avant-garde composer Arthur Russell's "Answers Me" on "30 Hours". Taken from a video originally posted by Natalie's mother on her own Instagram account, the sample has been hypothesized to be a reflection of Kanye's own inner child calling to God to help release him from the negativity weighing him down, which seems to just be the cherry on top of an incredible intro track that summarizes the aims of his quote-unquote gospel album pretty well.