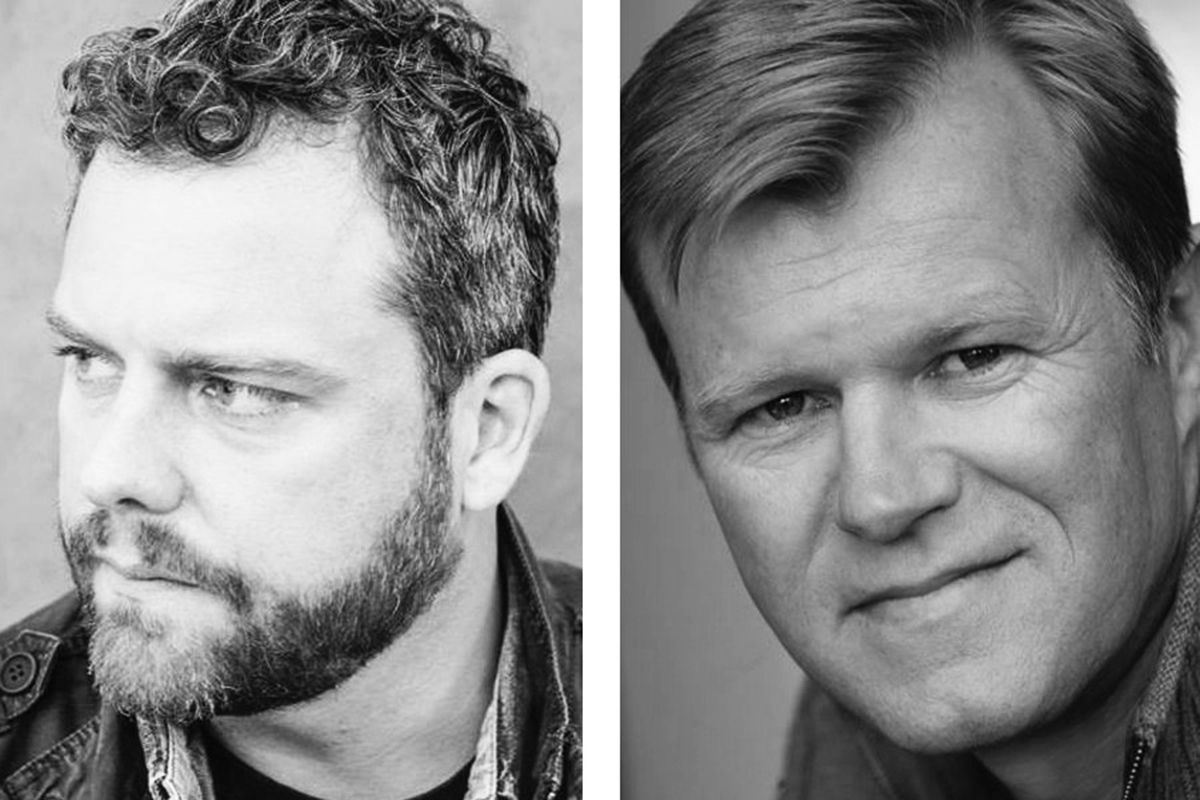 Why Now, More Than Ever, We Need to Unleash Our "Inner Bowies"

Oliver Luckett, tech entrepreneur, CEO of ReviloPark and former CEO of social media consulting and publishing agency theAudience, teams up with author and journalist Michael J. Casey to explore the role social media plays in pushing the boundaries of culture and catalyzing new forms of individual expression. The two recently explored these ideas in a new book, The Social Organism, and expand on some of these concepts here.

David Bowie's passing came as a painful shock to us. The performer defined our youth, his music and art empowering us to imagine beyond the confines of our socially regimented lives. For millions from our generation, it was as if a part of us had died.

But the impact of Bowie's death went deeper than nostalgia. It spurred reflection on how his chameleon-like reinvention of self -- his multiple personas, from Ziggy Stardust to the Thin White Duke to Aladdin Sane -- blazed a trail for free personal expression and human diversity. He was a man before his time, a harbinger of a social media-based communication system in which a billion interconnected minds, the human "cells" of an ever-evolving social organism, engage in a dynamic, free-for-all exchange of ideas, art and self-expression. Right now, in the wake of an alarming political backlash against that wondrous diversity, it is more important than ever that we embrace, celebrate and encourage the artistic insurgency that Bowie embodied.

For tens of millions of young men and women who struggled to fit into a world that wanted to pigeonhole them by gender, sexuality, color, and other definitions, Bowie showed it was okay to be different, that it could even be cool to be weird. That was deeply meaningful for both of us in different ways -- for Oliver, as a young man coming to terms with his homosexuality within the rigid confines of Southern society; for Michael, as a traveler who discovered the value of being a cultural outsider in the different countries in which he would later live.

We view insurgent artists like Bowie as "mutants." They are the mold-breaking offspring that add diversity, adaptability and, ultimately, strength to our cultural gene pool. They add reams of new DNA to our culture, forcing us to reconsider preconceived ideas of who we were. They widen the social organism's immunity, expanding its tolerance of difference, growing its heterogeneity and constantly pushing the boundaries of culture. If we look back on past Paper covers, so frequently graced by category-defying artists, Bowie's legacy is clear. We also see the great value of diversity, of non-conformity.

Society gains when its artists freely explore new forms of self-expression. And it gains even more when the pool of participating artists widens -- as has happened with social media, which, to an extent, has turned us all into identity-bending artists. The anonymity of online life -- where, as New Yorker cartoonist Peter Steiner put it, "nobody knows you're a dog"-- has given a powerful new outlet to what anthropologists call "performativity," the idea that we are constantly performing different versions of our "self "depending on the social context.

Our performances differ depending on the setting. There are the idealized selfies that populate holiday snapshots on Facebook; the irreverent exploits posted to Snapchat; the carefully curated professional lives displayed on LinkedIn; and the multiple avatars of online gamers' differing personas. It's all part of a storytelling process that we vary to accommodate the different contexts and structures within which we talk to each audience. What's more, by opening up new channels of communication, social media creates an ever-wider array of audiences, encouraging an even greater diversity of stories and performances.

While it might seem like a purely human phenomenon, role-playing is found throughout Nature. Mimesis is the process by which animals and plants send different signals about themselves to comply with the context and pattern-recognition capabilities of the particular "audience." When feeling threatened, cats arch their backs to mimic the impression of a larger, more terrifying adversary; peacocks puff out their hind feathers to impress potential mates; the chameleon – the animal to which Bowie was often compared -- changes its pigment from greenish brown to a brilliant, rainbow display, depending on its mood. Nature is always performing and telling stories, and in the process gives rise to story-like responses and counter-responses. These interacting signals and triggers determine the course of evolution, the universe's driving algorithm.

With the Internet having spawned a giant new social organism, something similar is happening to human culture. By removing the old media gatekeepers, we kicked off a giant festival of self-performances, creating a new fabric of storytelling that functions as a "cultural agar." Just as agar in a petri dish can organically cultivate bacteria, this new "flat" communications system, unconstrained by time and distance, gives bloom to new ideas.

Sometimes, this explosion of stories and mimesis runs up against the limits of our ability to comprehend reality, with perceptions dependent on subjectivities formed by past experience. Was that Tom Hanks or Bill Murray's face we saw? Far more seriously, too many misinterpret other people's skin color, form of dress, or language as signaling some kind of threat that doesn't exist. Racism, homophobia and other social maladies that have lately been thrust back into focus reflect the Social Organism's underdeveloped pattern-recognition capabilities, a misreading of the signals that people emit in their various acts of self-expression.

Whether or not the hurly burly of social media is to blame for this resurgence of hate, we must adapt to this new communications architecture. Social media is now the dominant forum in which we convey ideas about ourselves to one another, and it will stay so. There is no turning back to the filtered information of traditional media.

The good news is that in allowing a wider diversity of self-expression, social media also lets people more safely express themselves. Many more LGBTQ teenagers now embrace their sexuality than in previous generations, in large part because they can find support online. Social media fosters new communities of belonging -- from birdwatchers to fans of Indonesian hip hop – and in turn encourages people to express the self-identities they truly want to own.

Whoever is in the White House can't stop the fact that this new open system is encouraging the social equivalent of biodiversity. Nature doesn't care whether the tiny pink fairy armadillo of South America looks almost nothing like its much larger cousin armadillo in the United States. It seems to be part mouse, part mole, and -- thanks solely to the rippled, armor-like dorsal shell on its back -- part armadillo. Nothing prevents it from burrowing, feeding, and mating with other pink fairy armadillos. At its broadest, heterogeneous level, the Social Organism treats people with similarly indifferent acceptance -- although the same cannot be said for the individual "cells" that comprise it. This is not a moral consideration; it's a function of its organic organizational structure. Although the owners of social media platforms will devise algorithms that shape newsfeeds and steer eyeballs to satisfy advertisers, the entire system's overall "order" does not come from top-down directives. It arises from the bottom up, from the subjective relationships that develop between users and their stories. There's no objective, pre-classified order to which all must conform.

It's somewhat understandable that Americans are viewing social media with trepidation right now. But they should also welcome the unprecedented opportunities for creativity that come with this chaotic system for exchanging ideas. The Social Organism is helping us re-define ourselves. Let's make that a positive, affirming process. Let's unleash our inner Bowies.

Photo of Oliver by Marc Royce

Photo of Michael by Christine Cain

Buy a copy of The Social Organism HERE.