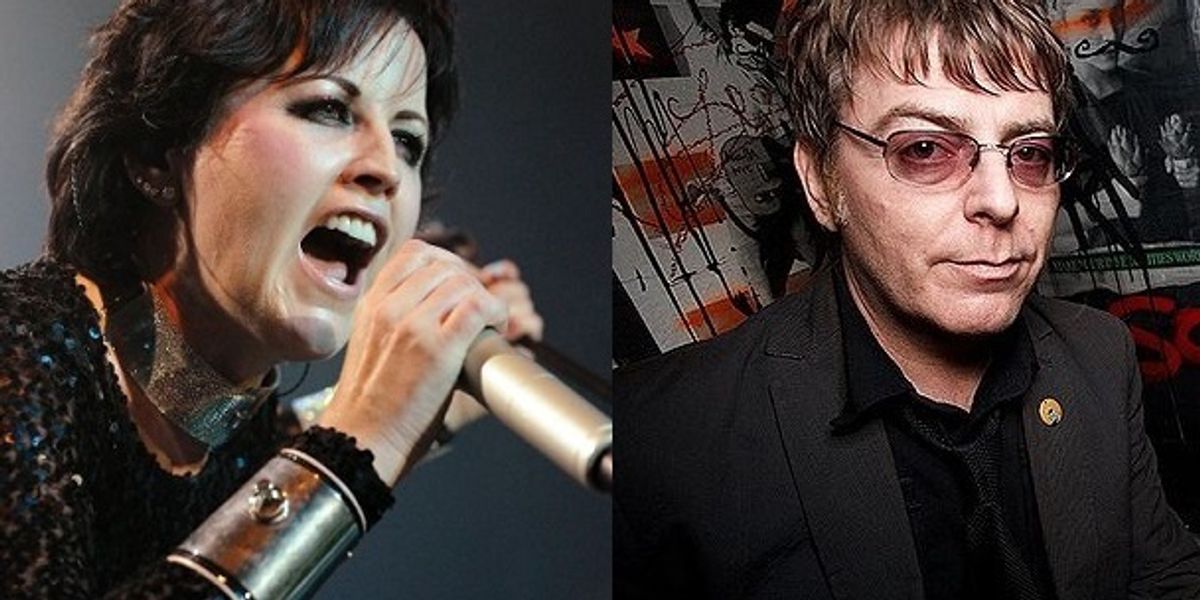 Listen to the D.A.R.K.--The New Project From The Smiths and The Cranberries

Andy Rourke, bassist from The Smiths, and Dolores O'Riordan, front woman of The Cranberries, have joined forces in a divine early 90s union of shoegazey alt rock bliss, in a music project called D.A.R.K.


The band's debut album, Science Agrees, will be out May 27th; they've also planned a short European tour planned next month, starting with Limerick, Ireland on May 13th.