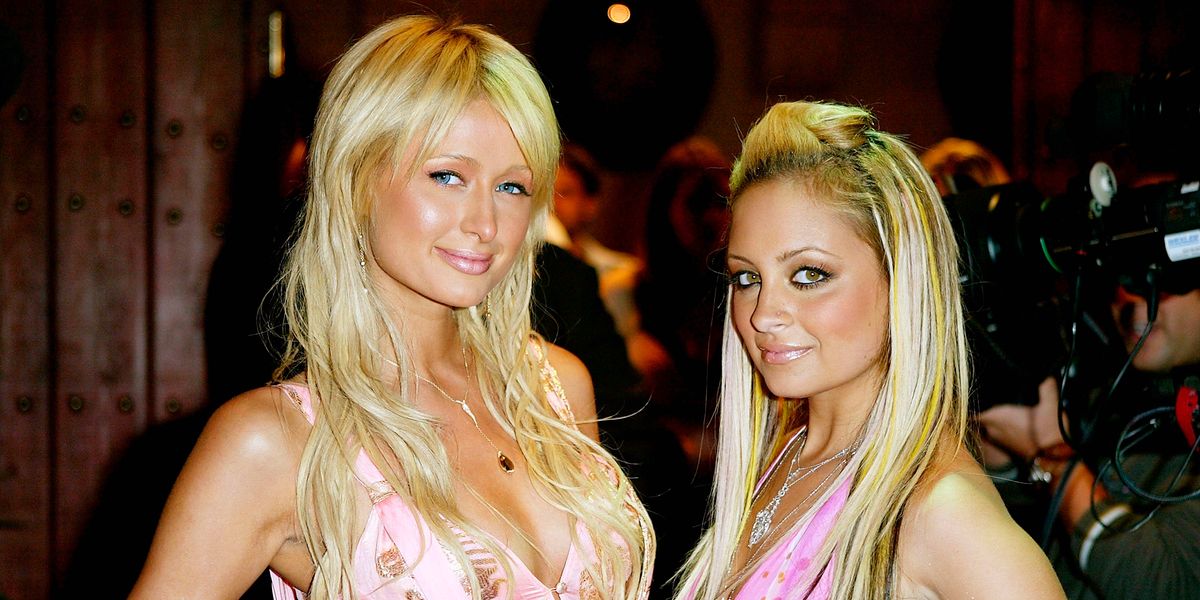 Did You Fall For The 'Simple Life' Reboot Hoax?

For a brief few candy pink hours on Twitter this afternoon, it was 2004 again. A verified account for erstwhile Paris Hilton/Nicole Richie vehicle The Simple Life posted a series of tweets suggesting that the show, like The Hills and Juicy Couture velour, would be making a comeback. Alas, Twitter quickly took away the blue checkmark, and the reboot was revealed by ET as too good to be true.

According to the fake account, #SimpleLife6 was set to star longtime frenemies Paris and Lindsay Lohan. This was actually kind of believable! It would make sense for Richie to turn down a sixth season of the show — she and Paris famously ended their best friendship when Richie allegedly hosted a screening of Hilton's sex tape in 2005, and although the two supposedly made amends, The Simple Life ended a year later. Richie has since married a Madden brother, pivoted to fashion design, and starred in the extremely underrated and self aware VH1 series Candidly Nicole.

Lohan, on the other hand, is available. MTV just canceled Lohan's Beach Club, and she's reportedly working on new music. A rekindled friendship with her old nightclub sidekick Paris would be a savvy publicity move.

ET "confirmed" this afternoon that "there is no truth to speculation that a reboot of the popular reality series could be in the works." But we have to salute the troll who spent their day fooling nostalgic millennials. There was plenty of attention to detail: @TheSimpleLife is following only Hilton, Lohan, and the official Netflix account, suggesting that a streaming partnership was in the works.

The Simple Life originally aired between 2003 and 2007, moving from Fox to E! halfway through its run. The premise — two rich girls slum it with the working classes — remains one of the greatest in reality TV history. It's definitely better than "Lindsay Lohan complains about her minimum wage employees while talking about her friendship with Martha Stewart."