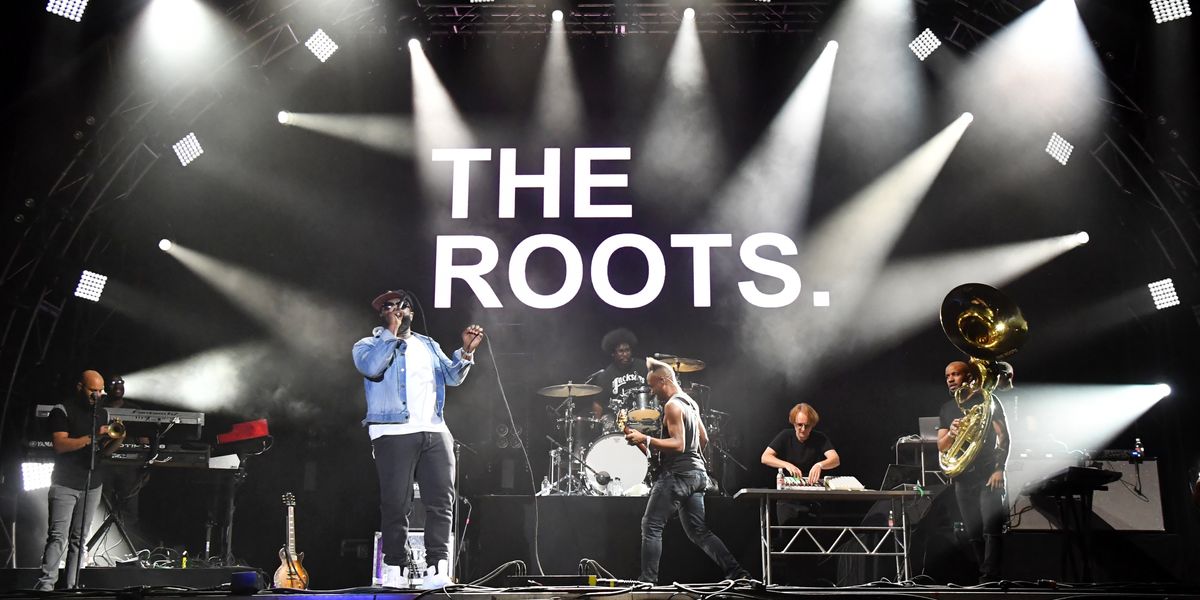 The Roots' SXSW Set Gets Called Off After Bomb Threat

On Saturday night, SXSW's main sponsor Bud Light announced that the "Roots and Friends" jam sesh at the Austin Fair Market was cancelled. This was due to an unnamed "security concern," but multiple sources attribute this to a bomb threat. A report from The Rolling Stone confirms this.

The Bud Light x The Roots SXSW Jam at Fair Market has been canceled. We apologize for the inconvenience and appreciate your understanding. #SXSW https://t.co/iLkmAcroAh
— SXSW (@sxsw) March 18, 2018

The Austin Police department now has 26-year-old Trevor Ingram in custody. Ingram was charged for making a terrorist threat and for third-degree felony three hours after the event cancellation.

Over the last 10 days, there have been three reportedly related package explosions in the city, killing two African-American men and severely injuring a 75-year-old Hispanic woman.

In a press conference, Austin Police Chief Brian Manley lists hate as a possible cause for the tragedies that have occurred. This speculation is definitely valid, especially considering — as ABC News reports — that hate crimes are underreported in Texas state.