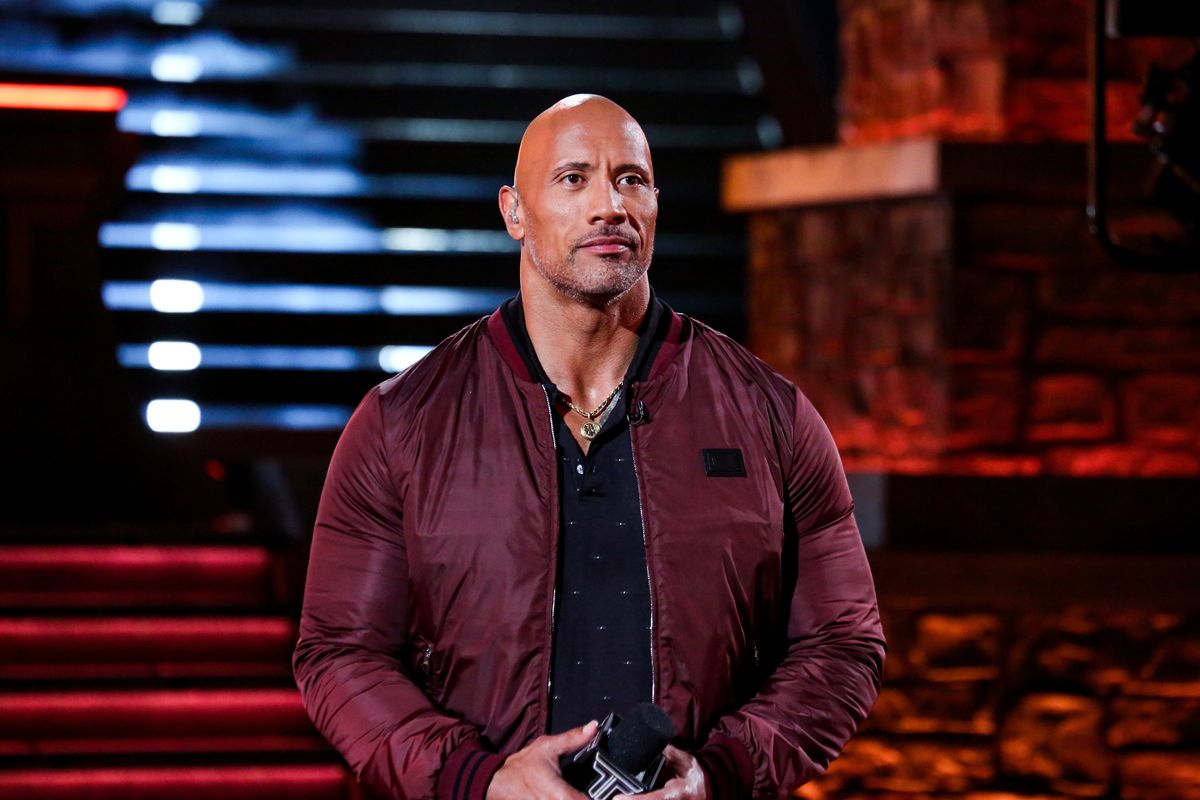 The Rock Almost Hosted the Oscars

The Oscars are just barely keeping it together in 2019. There was the "Most Popular Film" debacle, then Kevin Hart's homophobic tweets. Academy organizers are now trying to save the ceremony (coming up on February 24) by hiring a bunch of A-list presenters and performers, but it is proving difficult to make up for the fact that there will be literally no main host this year.

Even worse: Dwayne "The Rock" Johnson has revealed that he was the Academy's first choice to lead the show, but had to turn down the offer due to scheduling conflicts. What could have been!

The Rock isn't an entirely unproblematic celeb — he has a Republican past, let's just put it that way — but is charming and funny, and would definitely have injected some much-needed charisma into a show that even the biggest awards ceremony buffs will readily admit tends to get a little boring after the first hour. Plus, his Twitter history is clean.

Sadly, it just wasn't meant to be. While The Rock was actually thrilled to be offered an Oscars hosting gig, his commitment to filming Jumanji 2 made things tricky. "I was so excited to get that call, and I didn't anticipate it," Johnson told The Hollywood Reporter. "We spoke to the producers and it pained me not to be able to host because of the schedule... I live in a world of possibility, but was the immediacy of rolling into Jumanji that put a vice grip on things."

Ah mahalo dude, I was their first choice to host this year, and my goal was to make it the most fun and entertainin… https://t.co/XUg5CJc52H
— Dwayne Johnson (@Dwayne Johnson)1549496427.0

Weirdly, Johnson co-stars with Kevin Hart in Jumanji, which is perhaps why producers asked him after Johnson said no.

Related | The 2019 Oscar Nominations Are Here

It pains me to type this, but The Hollywood Reporter interview also reveals that we've been robbed of the opportunity to see The Rock perform a musical number. "I had this whole idea [where] I was going to sing and I was going to bring in this person to sing, this person from the audience, and... Oh my god," Johnson explained. "And they were excited, but finally I had to pass."

Devastating. Someone lock him down for next year!