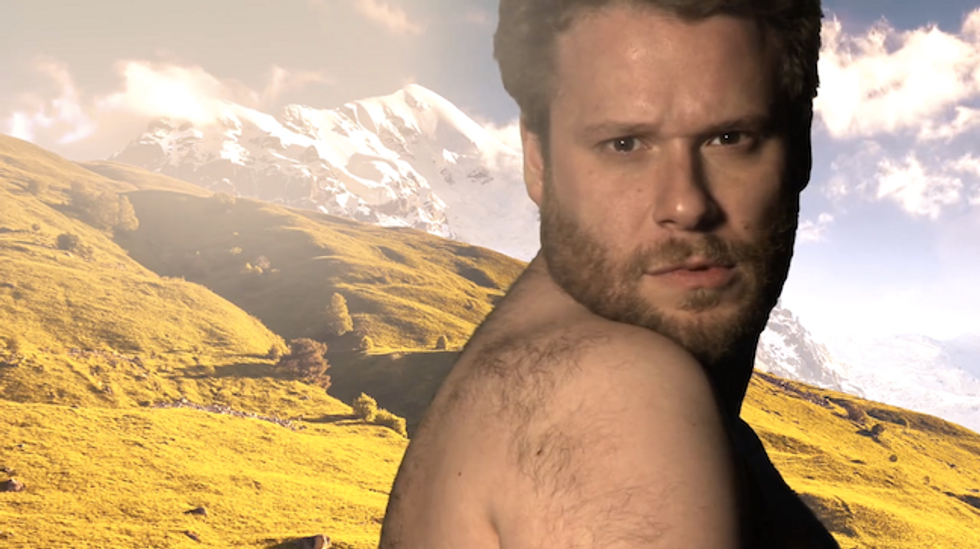 The Return of Dadbod is Nigh, All Plus-Sized Male Models are Apparently in Germany

by Eric Thurm
PAPERMAG
Morwenna Ferrier has a piece up at The Guardian today asking, "Where are all the plus-size male models?" This is great reporting -- it asks a seemingly very obvious question that had yet to be answered, and follows it to the end. The answer? Surprisingly, Germany, where, according to agency owner Mona Schulze, "customers want to be able to identify with the models."

The story is fascinating enough on its own, but Ferrier starts her piece by discussing a fashion show called The Dad Fashion Show, which should raise centuries-old memories of old internet memes. Yes, it's back: "Dadbods are more than a fad," Ferrier writes, silencing the screams of countless people who spent too much time online in May.

As you'll recall from the last time dadbods were a thing, there are a few factors to keep in mind when discussing soft-edged male bodies:
And, as Ferrier points out, obesity is a serious health problem, which means that, while the first maxim of non-shaming still holds, there are certainly some cases where it's in someone's best interest to make some changes to their habits (genetics, diet, exercise, etc. considered).

So does this revelation mean that men who look like Jason Segel or Hitch-era Kevin James need to get their strut on and start going out for modeling jobs? Maybe! It'd be cool to see a more representative body of work from agencies, as well as a greater diversity of ideas of beauty in general. But please, men, don't think you're going to become a model overnight.

Because I need those jobs.