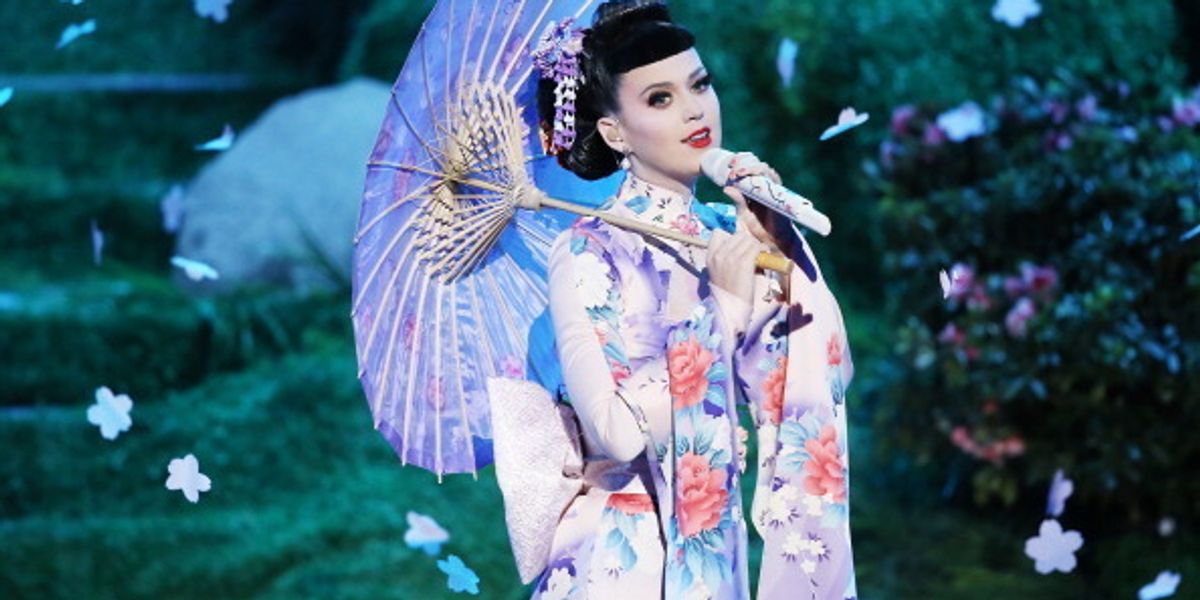 It's a whole new world out there, folks. A world in which an entire demographic is hyper-sensitive any kind of injustice, resulting in musicians "racing" to prove their awareness and companies attempting to capitalize on the trend. Now it seems, the concept of being "woke" (read: politically well-informed) has so forcefully pervaded our 2017 Internet-driven vernacular that even the Oxford English Dictionary has jumped on board.

The word "woke", can be, in fact, traced back to the 1962, but was brought to the attention of mainstream audiences via Erykah Badu's "Master Teacher" in Erykah Badu via the refrain "I stay woke". The phrase spent the last nine years percolating on social media before reaching the big time in the face of consistent police brutality, the Black Lives Matter movement and, more recently, Trump's election. "#Staywoke", which is written on the OED website, is the practice of remaining alert to social, political and racial inequities or general corruption.

Fiona McPherson, the Senior Editor of New Words at OED, spoke to Dazed about the inclusion of both "woke" and "post-truth" in the dictionary.

"We don't put new words in the dictionary unless we've got the evidence for them," she explained. "So I think it just shows that certainly, both 'post-truth' and 'woke' have certainly come to the more mainstream attention in the last couple of years", and despite woke maybe only reaching some of our vocabularies in the last year or two, "when you actually look back, 'woke' has got a history, it goes back to the 1960s."

"That often happens, a word seems to be really everywhere at one particular moment that we think of as brand new, but they have a much longer history than we thought."

#Staywoke, my sweets — and tell your parents to look it up.