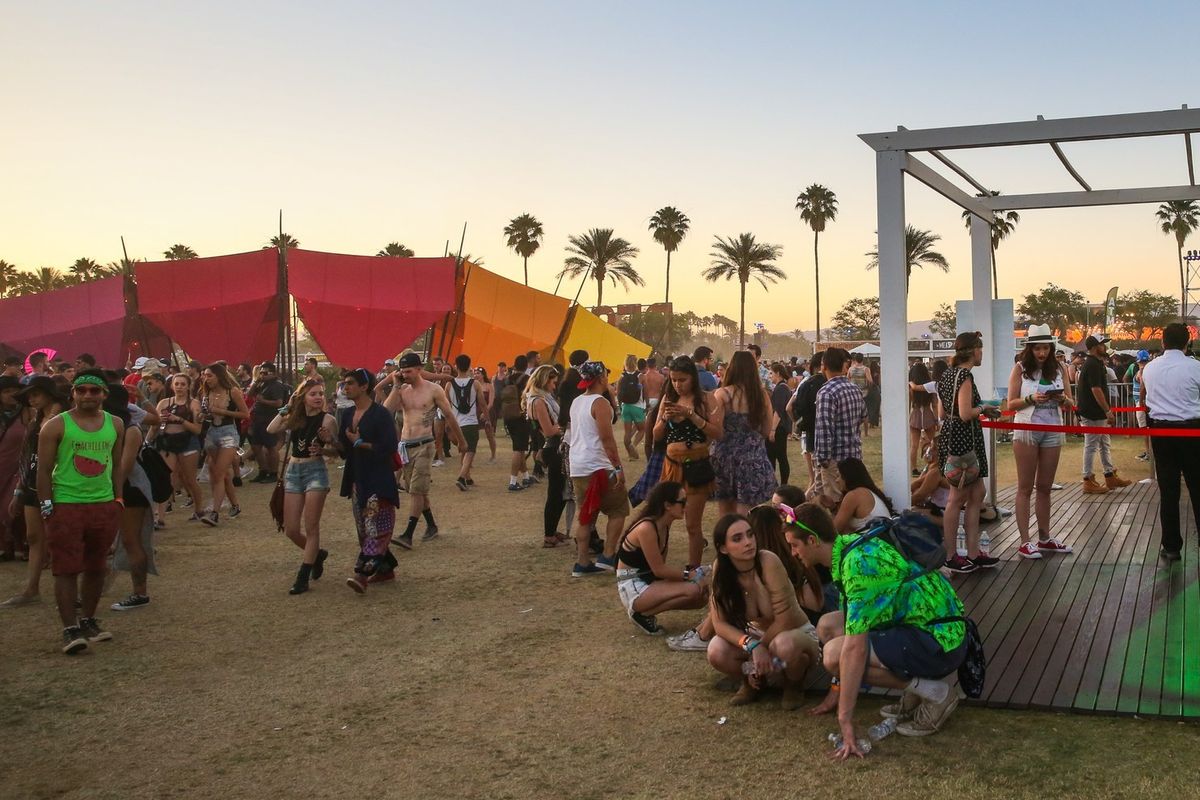 UPDATE: The Owner Of Coachella Denies He Is Anti-LGBTQ

Radio silence on the climate change denier thing though.

UPDATE: Coachella owner Phil Anschutz has issued a statement calling the reports that he is anti-LGBT "fake news" and "garbage."

"Both the Anschutz Foundation and I contribute to numerous organizations that pursue a wide range of causes," he wrote in a statement to Rolling Stone, all while claiming to endorse LGBT rights foundations. "Neither I nor the Foundation fund any organization with the purpose or expectation that it would finance anti-LGBTQ initiatives." He also says that he and his foundation have "immediately ceased all contributions to such groups."

It turns out that all those white people in headdresses aren't the only reason the Coachella Valley Music and Arts Festival is incredibly problematic. In an excellent op-ed, The Washington Post unmasked the ghouls and goblins behind the Alliance Defending Freedom campaign, which is sponsoring over 200 anti-LGBT bills in 34 states, including 17 bills that specifically target transgender Americans. In addition to the usual suspects – the pipe cleaner demons behind Hobby Lobby, James Dobson, haunted scarecrow Richard DeVos, Josh Duggar, and Kim Davis' raggedy ass – the post revealed that one of the Alliance Defending Freedom's biggest cash cows is Phil Anschutz, the owner of Coachella.

In addition to the ADF, the Post reveals that through parent company AEG, Anschutz is also funding extremist anti-gay, anti-transgender, anti-abortion groups such as the Family Research Council and the National Christian Foundation. Not heinous enough for you? Greenpeace has also singled out Anschutz, who made his fortunes in the fossil fuel industry, as a major financier of climate change denial groups.

Take a minute to browse the interactive graphic prepared by the Freedom For All Americans coalition about the right wing cabal spending over $150 million to fund discriminatory legislation across America before you snag your $400 ticket to Coachella this year. Yes, Beyoncé is life... but maybe try Afropunk instead?