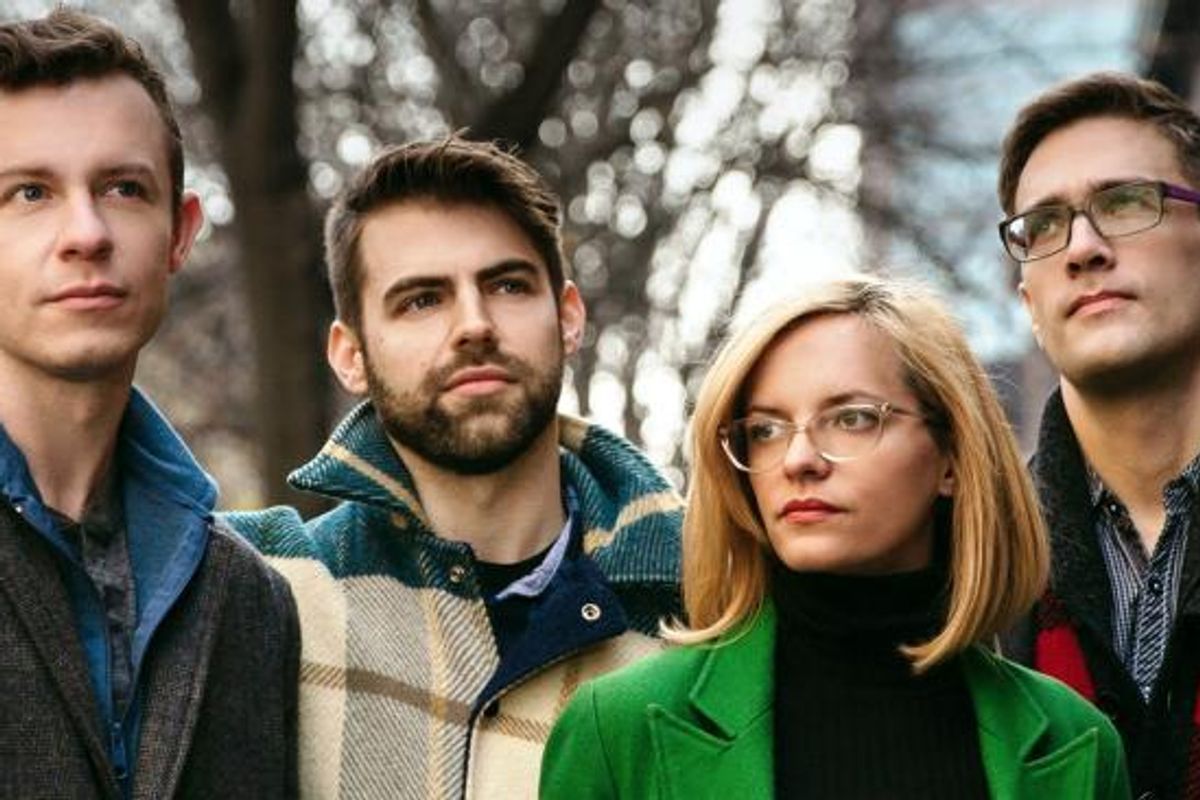 The Best (and Biggest) Gay Webseries Ever, The Outs, Is Back For Season 2

Four years after it debuted in 2012, The Outs, the beloved queer-centric webseries created by and starring writer/actor Adam Goldman, is back for a second season.

With Vimeo investing in and premiering the new season, Goldman and his co-conspirators/co-stars, Sasha Winters and Jay Gillespie, will be able to garner a much bigger audience than before; the first episode came out on March 29, and the entire season is available for a (very-much worth it) price of $14.99.

The six half-hour episode season will continuing following the misadventures of a crew of twenty-something gays (and one straight lady) living in Crown Heights, Brooklyn.

Considering queer representation on TV is still--in 2016--severely lacking, The Outs' return is only that much more necessary.


The Outs Season Two from Adam Goldman on Vimeo.