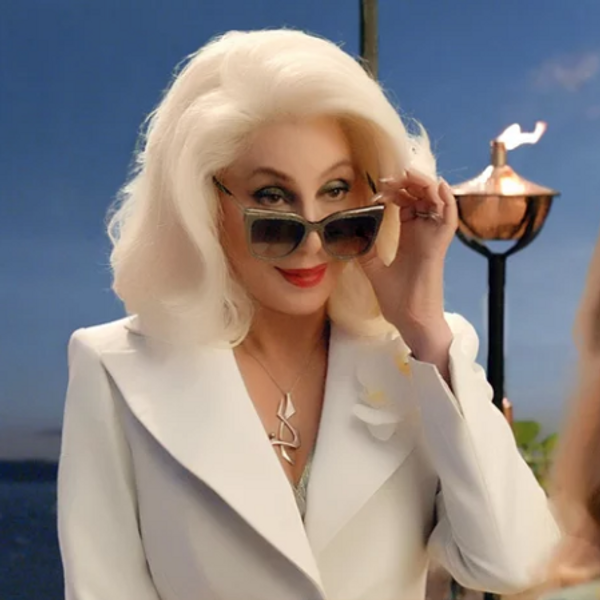 The Oscars Added a Category for the Year's Prom Queen

Do you watch the Oscars, year after year, eternally frustrated that some movie received the industry's most-coveted nod while your favorite film — obviously the prettier, cooler, funner film with more personality — went uncelebrated? Well, the Academy feels your pain, and (perhaps in an effort to increase the hype around the ceremony) plans to do something about it.

Big-time box office hits are generally overlooked in favor of smaller-time critical successes, but that's all changing as a result of the Academy of Motion Picture Arts and Sciences president John Bailey re-election into his second year-long term. Essentially, the Oscars is about to acknowledge the movies we went to see the first weekend despite our Moviepasses not covering it; the films we bought tickets in advance for because we knew the 7:30 pm would sell out; the projects that are perhaps not the height of intellectualism and depth, but leave you saying, "Well, that was a bit of fun."

Change is coming to the #Oscars. Here's what you need to know: - A new category is being designed around achieveme… https://t.co/SOfGsNl8pR
— The Academy (@The Academy)1533741765.0

That means it's open season for any of your lower-brow favorites. The nominees might include the likes of Deadpool, certainly Black Panther, or any of Nancy Meyers' latests might also receive a little love. And it doesn't end there; more changes are coming to make the Oscars appeal to a wider audience, like an earlier date (February 9 instead of later in the month), as well as a "globally-accessible telecast."

"It's not about recruiting new people in the established industry," Bailey said after his initial election, "It's going out and saying, 'Who out there around the world should be enriching the motion picture Academy with their gifts and their history?'" And apparently, that's Bailey.

Can't wait to see the cast of Mamma Mia: Here We Go Again take the stage.