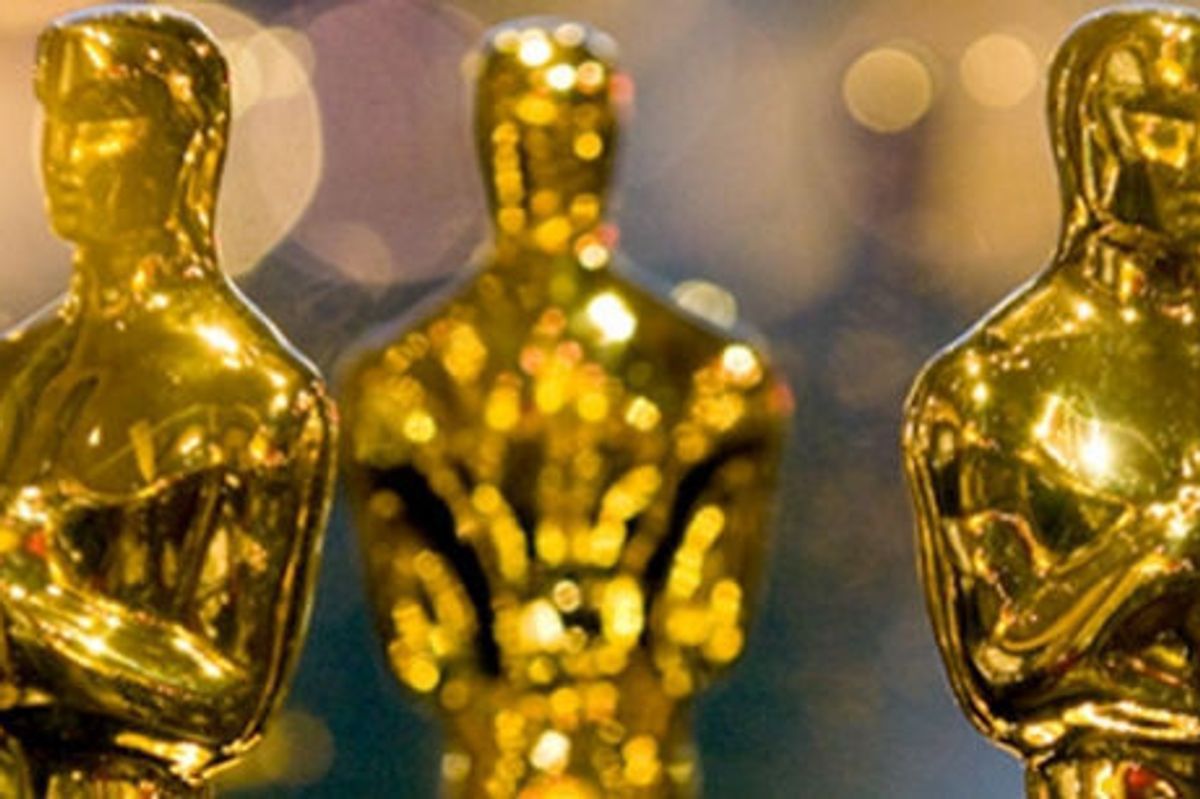 The Oscar Nominations This Year Are Blindingly White

I talk a lot about the importance of POC representation in mainstream media for precisely this reason -- so that we can avoid the shitshow that is another year of people of color being erased from an artistic medium. But for some reason, despite digital media being heavily populated by diversity thinkpieces and call-outs, we still managed to nominated ZERO people of color for big honors. So obviously there's nothing current or fresh or reflective of culture at large about the Oscars.

With the notable exception of the foreign film, documentary and original soundtrack categories -- because, surprise, black and brown people do cool shit (but only in the capacity of being background or anthropological-esque subjects) -- the complete list, released early this morning, is shockingly, blindingly white with films like The Revenant and Mad Max: Fury Road leading the charge. But, errr, where's Tangerine? Where's Michael B. Jordan's Creed nom? Where's Beasts Of No Nation? Why is Straight Outta Compton only nominated for "Best Original Screenplay" when the movie completely neglects to share a real view of many of NWA's grave transgressions? Though it's unsurprising, seeing as how it was written by two white people, one of whom had an entire feature in the LA Times that focused on the fact that he had no inside knowledge of the hip-hop world.

Granted, I also want to say that while these nominations aren't undeserved, it's telling that so many white faces are on a list that the Academy purports to reflect the "general excellence" of the past year of filmmaking -- an indication of how POC tend to be ignored critically, not to mention the lack of opportunities for them to begin with.

Mostly though, it's just scary that arguably the most recognizable award in media has completely forgotten that the non-white world exists. Because for those of you unfamiliar with the Oscars nomination and voting process, the people who make these decisions are the people who are empowered and supported to begin with (i.e. directors, actors and technical supervisors must already be established and meet a very strict set of criteria) voting on the work of their peers.

Let's do better next year, you guys. Seriously.