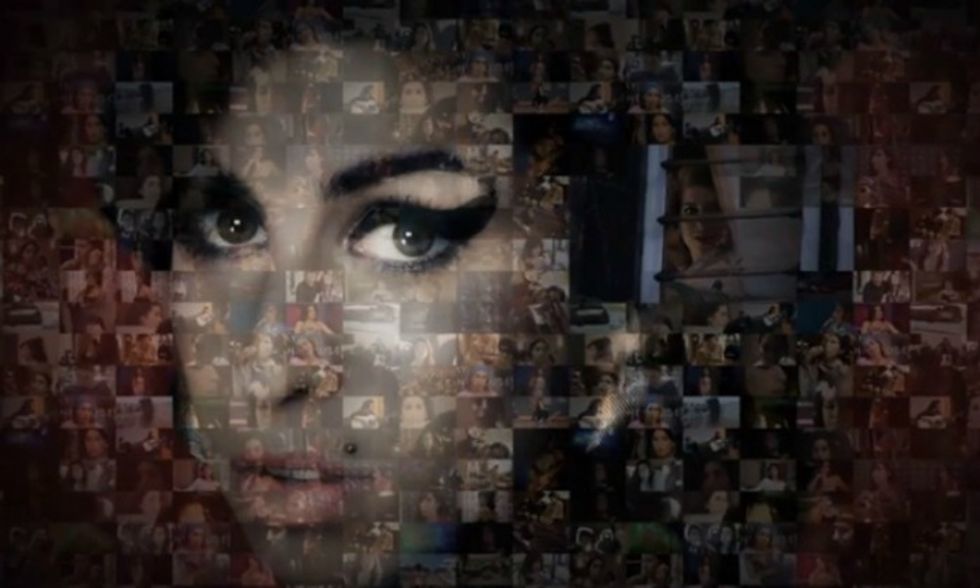 by Sandra Song
PAPERMAG
Time for a nice cry break in the office bathroom, because the full trailer for Asif Kapaida's controversial Amy Winehouse documentary has just been released.
And from the looks of it so far, it's gonna be easy to get goosebumps from the touching collection of highlights that includes moments from her tumultuous personal life, as well as insight into her childhood and rise to fame before her untimely death at 27 from alcohol poisoning. Featuring a mix of personal, live and archival footage, it was met with rave reviews at its Cannes debut this week from reviewers who praised its tender touch (despite the fact that Winehouse's family slammed it is as "both misleading and [containing] some basic untruths").
The film is out for nationwide US release on July 10th.  After all, she did always say you'd know when she'd be back.
You May Also Like
Music