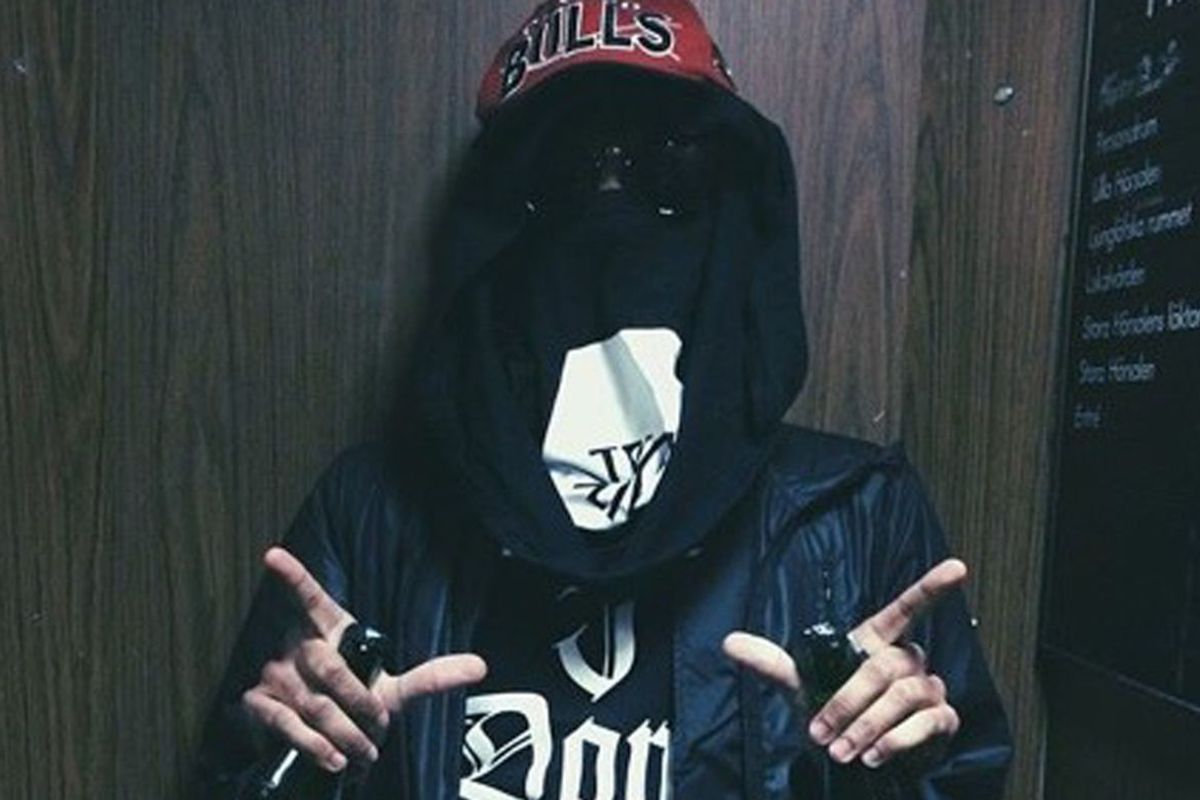 A couple weeks ago, the Observer covered the announcement of MoMA PS1's Warm Up line-up with a jokey ranking of the beloved summer dance series' announced artists, with accompanying inferences made from their chosen stage names. Artists like DJ Paypal and MC Bin Laden were just two names the piece lingered on -- and indeed they are memorable monikers.

Though the most recent example, the Observer's list was just one in a litany of these quickly-written, "zingy one-liner" listicles that are a staple for many media outlets (we've done it, and will probably do it again). Often, these are harmless lists in celebration of eccentric band names, many of which stem from punk's historic tendency toward the provocative (hello, Buzzcocks, The Dead Kennedys, et al.). But it also allows for mean-spirited takes that are merely punch-down quips mocking the artists.

It's this second kind that can be especially irritating for many rising artists, especially in the electronic music scene, who feel like their work is undermined by a media focused on making a quick, clicky joke, rather than meaningful engagement with their work. "It's just weird how the media is a troll itself," said Alexandra Drewchin aka Eartheater, whose name came to her during a difficult period of adolescence and still serves as a forgiving reminder of the many polarities she's stretched by.

It can also make artists hesitant to engage with press at all. "I've been in at least six articles like this -- with the same concept," notes DJ Paypal, the celebrated footwork producer who is part of the South side of Chicago's trailblazing Teklife collective. When asked if he thought these types of articles devalued his practice, he responded that "[These stories only] devalue the content published by these journalists," and then referenced the time when Paul McInnes blogged mockingly about him in the Guardian. Writing "I'm sure the name is ironic and 21st century and all that, but you're still naming yourself after an online transaction service" and encouraging readers on Twitter to send in "good/bad DJ names," Paypal subsequently responded in kind.

scouring the internet like today as a good blogger should, i took some time to scoff at the name "Paul MacInnes" because it's fucking lame
— DJ PAYPAL TEKLIFE (@DJPAYPAL) February 17, 2014

Within the dance music community, Paypal's choice of name is often interpreted to be a pretty pointed statement about an industry notorious for ripping off, and profiting from, the black underground.


The well-respected deep house producer DJ Sprinkles has had similar experiences, appearing in several pieces highlighting her as having one of the more ridiculous names out there. Sprinkles, a trans-activist whose work centers on returning club to its queer roots, has said in the past that her name was chosen in the late '80s because "it was a faggy name that didn't sound like the macho DJ names of the day."


DJ Sprinkles' story in particular points to a fundamental problem with these kinds of listicles: some quick Googling would reveal that there's more to the story than just choosing a name that's zany or silly for the sake of silliness. Many of these artists see their names as important reflections of the cultures they hail from. Take Brazilian artist MC Bin Laden, who serves as the centerpiece of the Observer's article. A part of the proibidão genre whose artists co-opt villainous alter-egos to talk about crime, drugs and corruption -- all persistent issues affecting Sao Paulo's working class -- it's some pretty serious subject matter that doesn't deserve to be merely scoffed at. And while there's a deeper conversation to possibly be had about the use of terrorist names and Islamophobia, that's still far removed from the kind of hokey "will he ever be allowed to play in America?" commentary that often accompanies it.

There's a long and illustrious history of bands and DJs giving themselves names without any greater meaning or cultural context behind them (just think every time you've played "this would be an awesome band name" game). But for every DJ Dog Dick or Diarrhea Planet, there is a DJ Sprinkles and a DJ Paypal, whose names are more than a schtick. What's in a name, indeed.