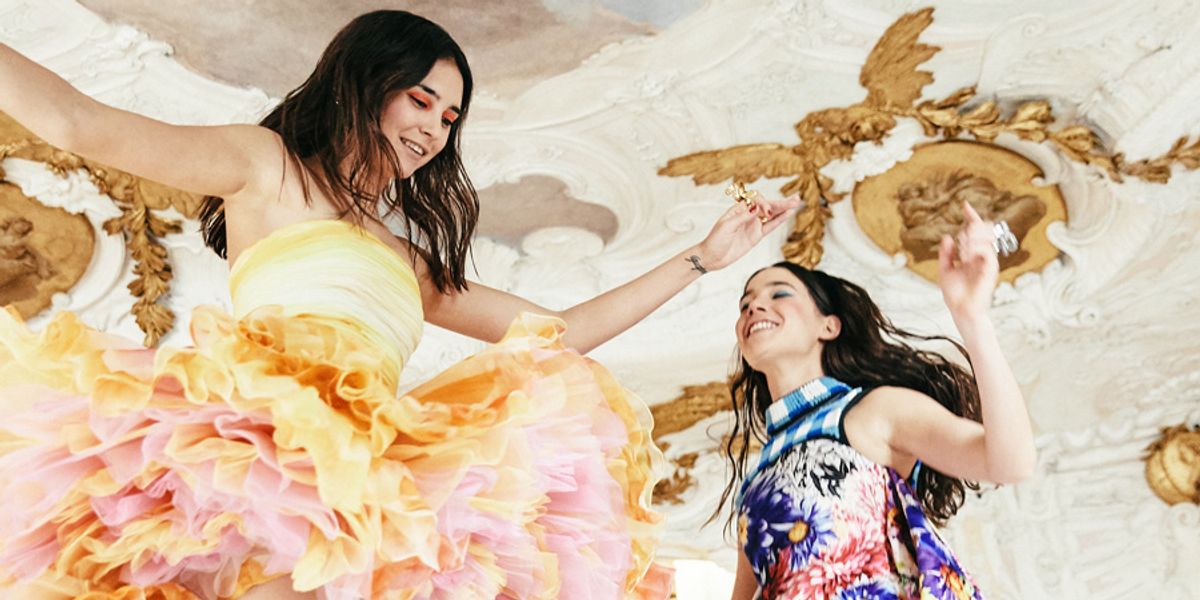 As the world prepares to be glued to their television sets for the wedding of Prince Harry and Meghan Markle, a totally modern royal bride, the opportunity comes for royals to transform the meaning of belonging to a family with a rich history. In this feature we showcase a group of young, very modern royals and aristocrats. Whether at a race track, fashion showroom, college classroom or television studio, this group are most at home when they're doing things their own way.

Granddaughters of the Duke of Aosta

"The best part of living in a historic building is that you are now constantly surrounded by beauty... and it's even better now because we also have room service since the rest of the palace, apart from our apartment on the top floor, became the Aman Hotel!" — Viola and Vera


Photographed at the City Palace

"I plan to play a role in the overall preservation of the cultural and historic monuments. Not only the ones owned or controlled by my family, I want to ensure that all the other historical buildings and monuments of the city are properly restored and conserved." — Padmanabh (From Point de Vue Magazine)

Shirt and jacket by Emporio Armani (Ferdinand Habsburg's "Art Car" will be on exhibition in the museum from March 17, 2018 forward.

Great grandson of the last emperor of Austria

"When I was growing up my mother always told me, 'Ferdinand, either you become a rock star or a race car driver because those are two of the coolest jobs out there!' So I took that to heart and here we are today." — Ferdinand

On Constantine-Alexios: Shirt by Turnbull & Asser, Vest and Pants by Josh Akane; On Maria-Olympia: Clothing by Givenchy; On Achileas-Andreas: Clothing by Dior

Grandchildren of the King of the Hellenes

Photographed at The Soho Grand Hotel

"I always think about my family and our history when making decisions because it's important to not wreck the image that we have." — Achileas Andreas

Daughter of the Marquess of Tamarit

"I could describe my collection as functional in terms of comfort but also aesthetically. It allows the wearer to interact with the garment, wear it in different ways and make the wearer's creativity be reflected in how he/she wears it." -Ynés Suelves