The New Must-Have Book for All Things Harlem 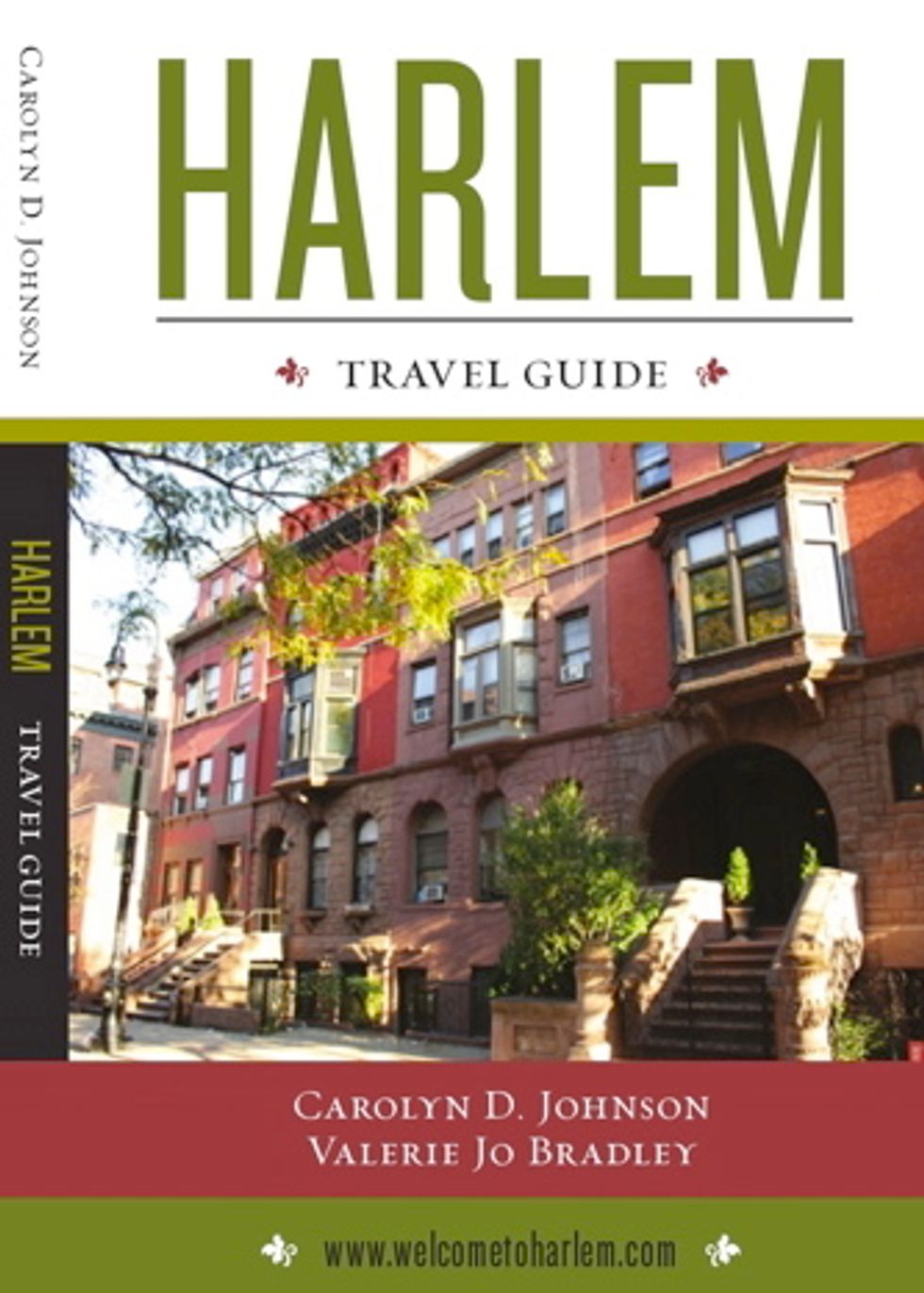 The opening of Marcus Samuelsson's Red Rooster, my favorite new restaurant, has made me more eager to explore Harlem, a vibrant neighborhood with loads of history, and that's undergoing another renaissance. The best way to start is with the newly published Harlem Travel Guide by Carolyn D. Johnson and Valerie Jo Bradley. I live downtown, but I'm curious to spend a night uptown at one of the guesthouses they recommend, just to get more of a feel for the neighborhood. The place that's calling to me most is the Harlem Flop House, an 1890s Victorian brownstone that's not a flophouse at all, but an architectural marvel with original details and clawfoot tubs. The authors go in depth on where to eat, drink, shop and see art in both East and West Harlem. They also arrange walking tours, which can include a backstage look at the storied Apollo. My own recent daytime visits to Harlem have included the amazing Studio Museum (check out the Target-sponsored free Sundays), and the Morris-Jumel Mansion, Manhattan's oldest house, built in 1765, which served as George Washington's headquarters during the Battle for Harlem Heights and was also once the home of Aaron Burr, who wasn't all bad, it turns out. The former vice president and murderer of Alexander Hamilton also held progressive views against slavery and was for equal rights for women. Another reason to head to Harlem: the Maysles Cinema, featuring an upcoming documentary series called "I See White People."

If you can grab it, here's an image from Amazon:
or here:
http://newyork.cbslocal.com/2011/03/20/new-book-gives-more-than-just-the-basics-on-harlem/

Ozwald Boateng Launched His Own Take on AI at the Apollo