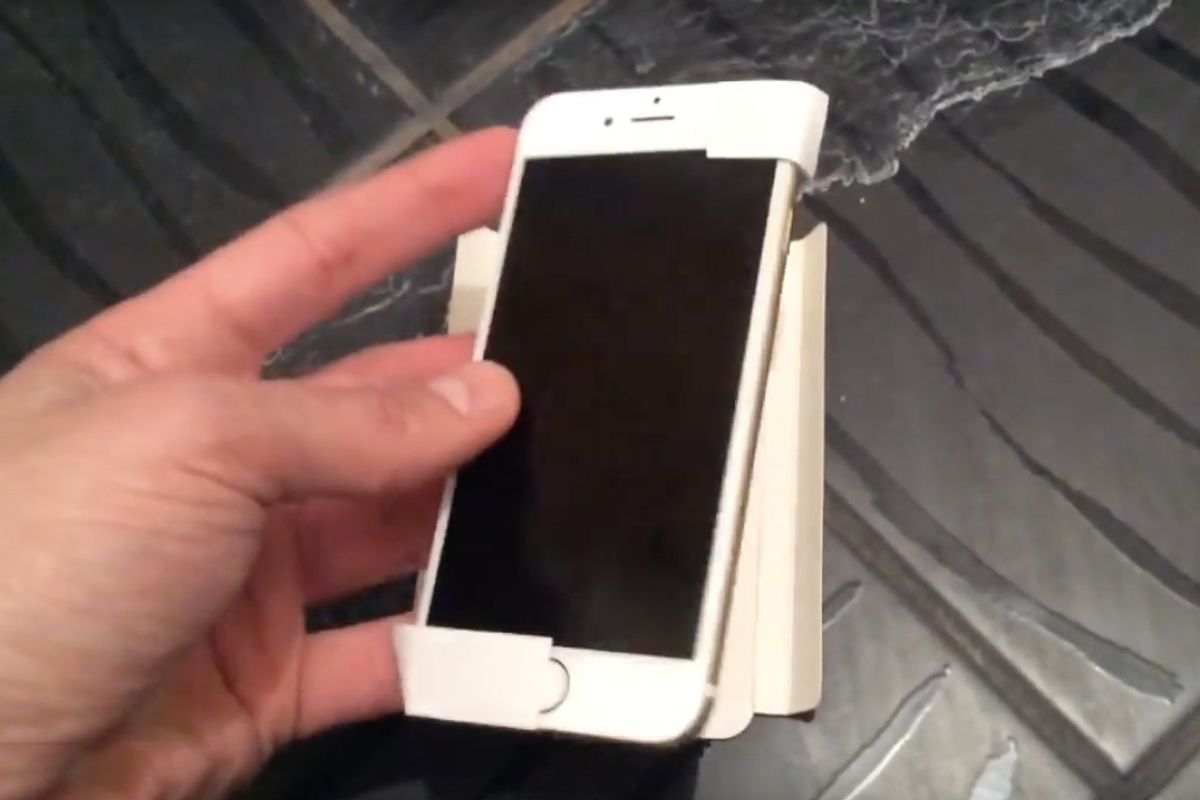 Good news for everyone who thinks the iPhone 6 is just too damn big -- it looks like a much smaller 4-inch iPhone is in the works, according to the folks over at M.I.C. Gadget.

The phone, which is being dubbed as the iPhone 6s Mini (probably not it's official name), looks a lot like the iPhone 6 in design but sports what looks to be a 4 inch screen. Basically, it's roughly the same size as older generation iPhones with all of the bells and whistles of the newer models (plus a bunch of other cool stuff that we don't know about yet).

The phone featured in the video below is a "Foxconn demo unit" which means that it didn't come off the assembly line at Apple HQ but is acting more as a prototype model to give manufacturers a general idea as to what a smaller iPhone would look like. Not much more is known about the potential release in terms of internal hardware, but those with smaller mits can rejoice in the knowledge that in a few months time they might have a hot new gadget to play with.