The Most Awkward Justin Timberlake Interview You'll Ever See

by Max Kessler
PAPERMAG
20 September 2013
ICYMI, here's the most awkward Justin Timberlake interview you'll ever see. Among other things, the interviewer -- who is a Brazilian comedian, so maybe it's all a joke? -- tells him he dances "like a black American" and then gives him a molding of her "ass, in a box." [via Uproxx] 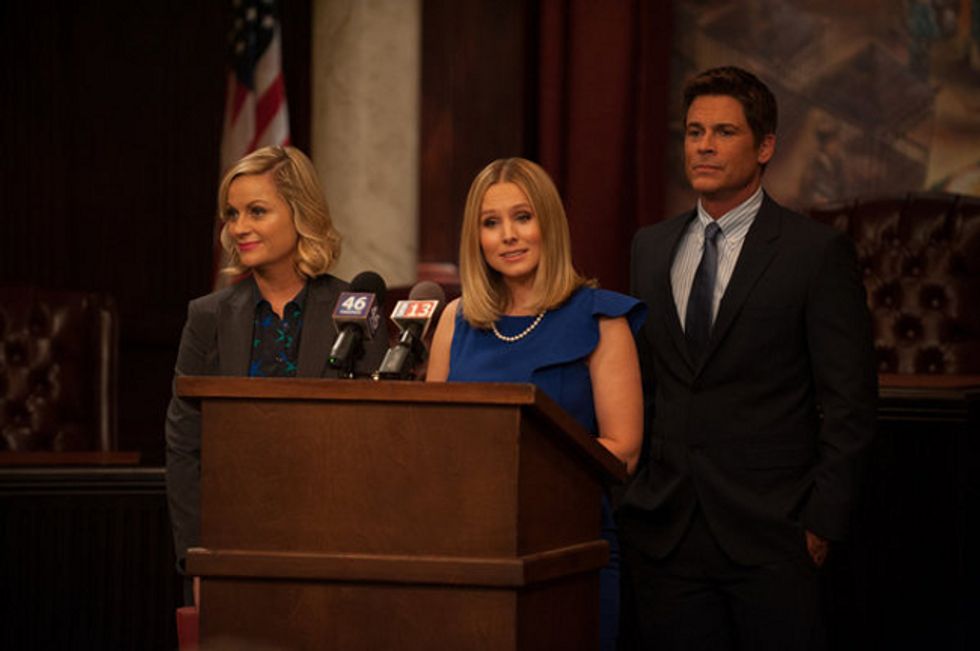 The folks at Parks and Rec released the first still of Kristin Bell playing the Eagleton version of Leslie Knope, Ingrid de Forest. Looks about right. [via Uproxx] 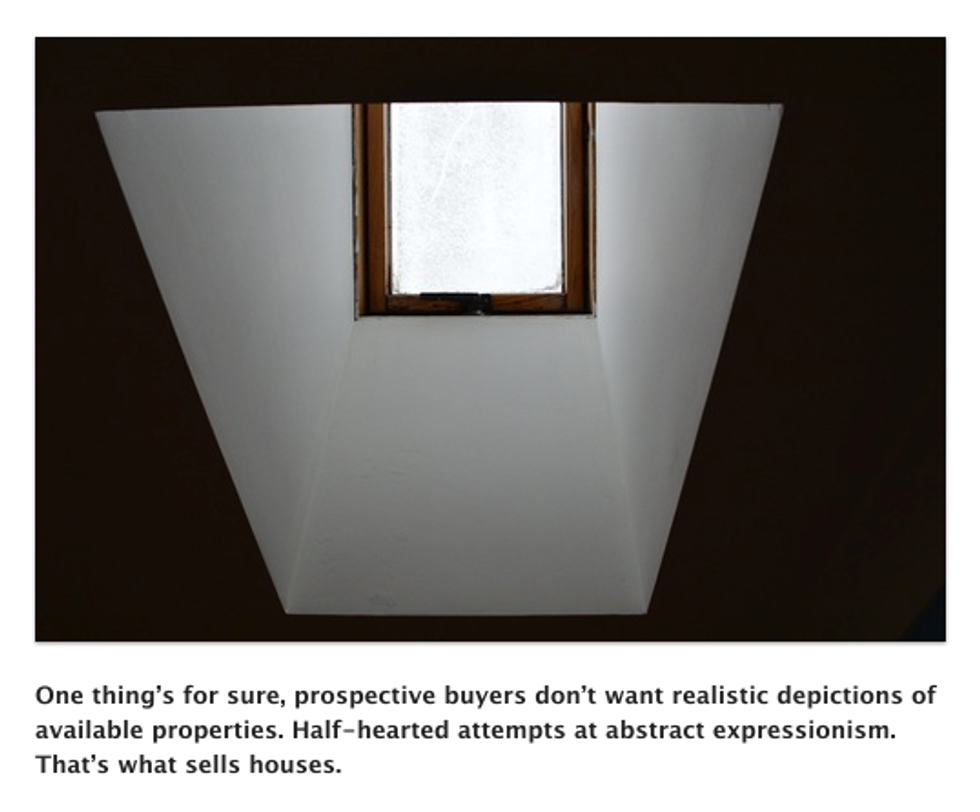 New favorite Tumblr alert: Terrible Real Estate Agent, a droll British blog that finds horrifying apartment photos and really taps into that pervading sense of doom you feel when you try to find a semi-affordable apartment in the city. [via Death and Taxes] 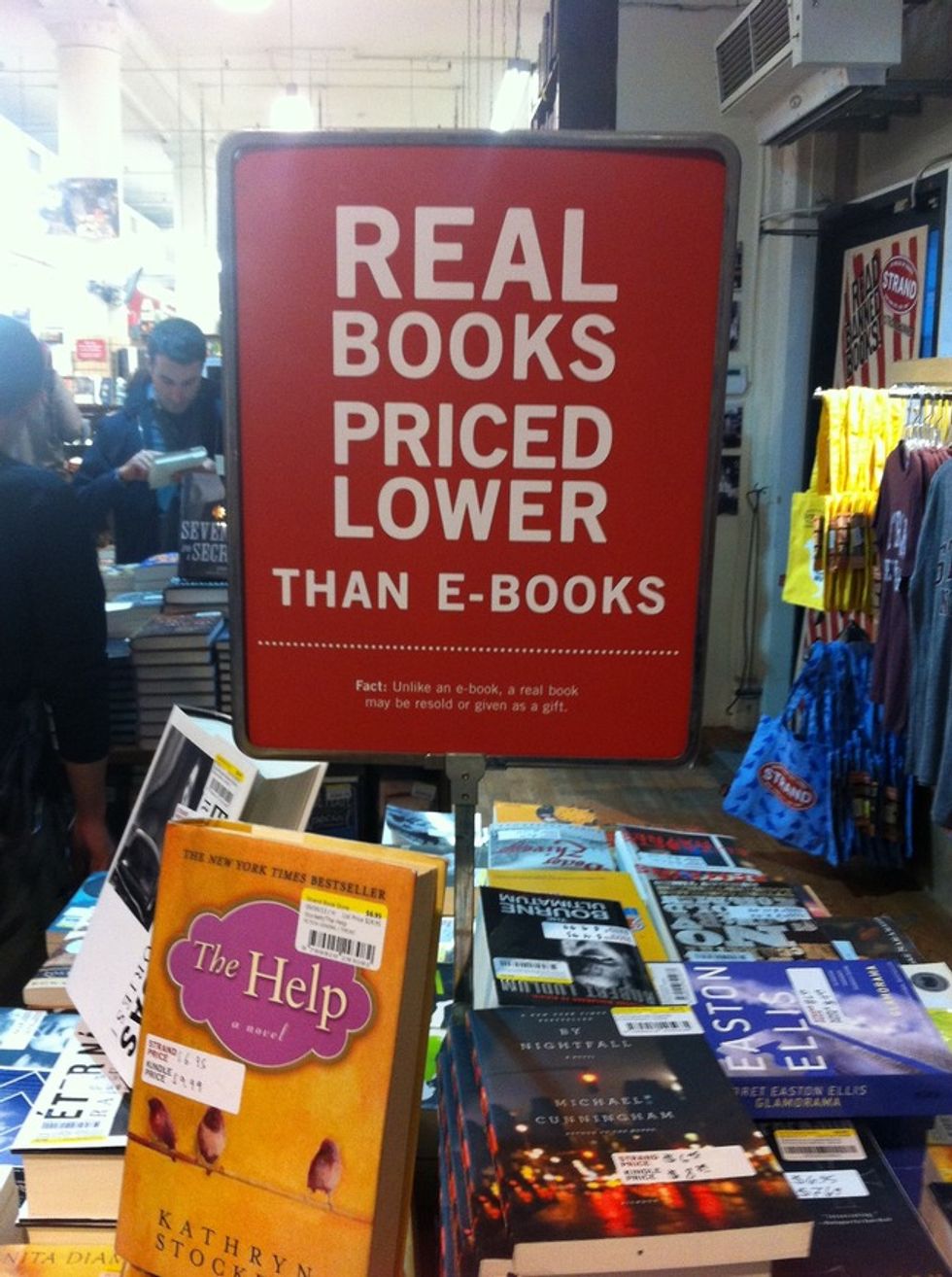 The Strand knows how to sell a book. [via Laughterkey]

We never realized how utterly ridiculous stock footage is -- or that it really was a thing -- until seeing this amazing video where someone dubbed over the various nonsensical mouth movements the actors make throughout. [via Laughterkey]

This is exactly how we remember the ending of Mulan. [via knusprig.titten.hitler]

WHAT IS THIS AUSTRALIAN OLD SPICE AD? Where did it come from? It is amazing. It is the internet. [via Afternoon Snooze Button] 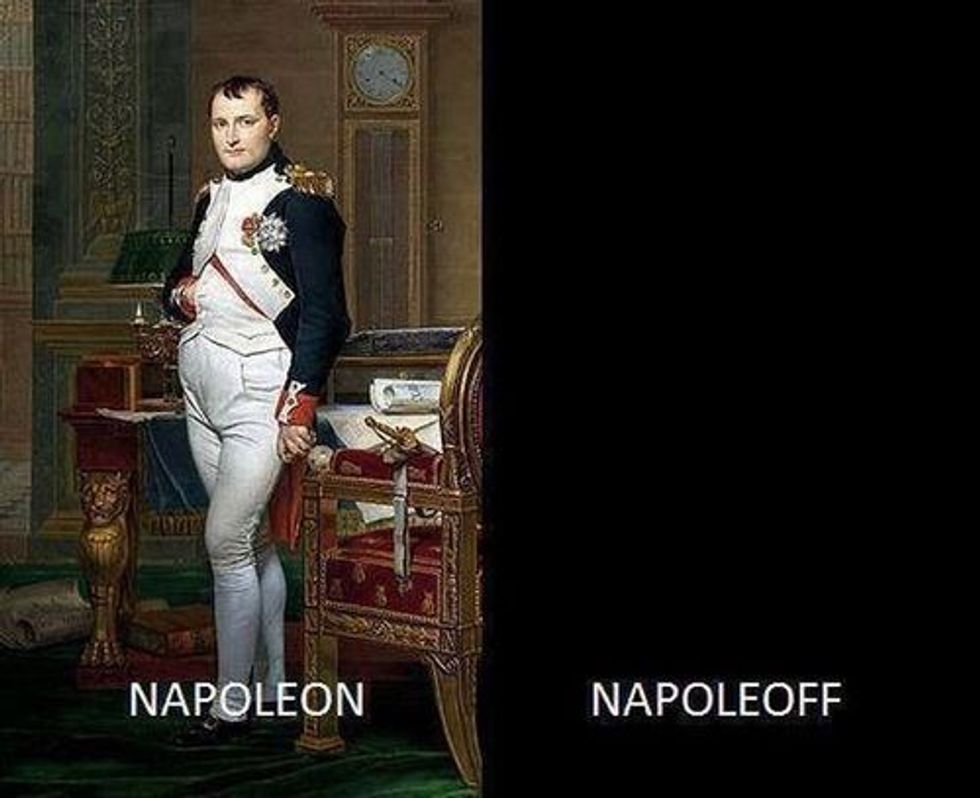 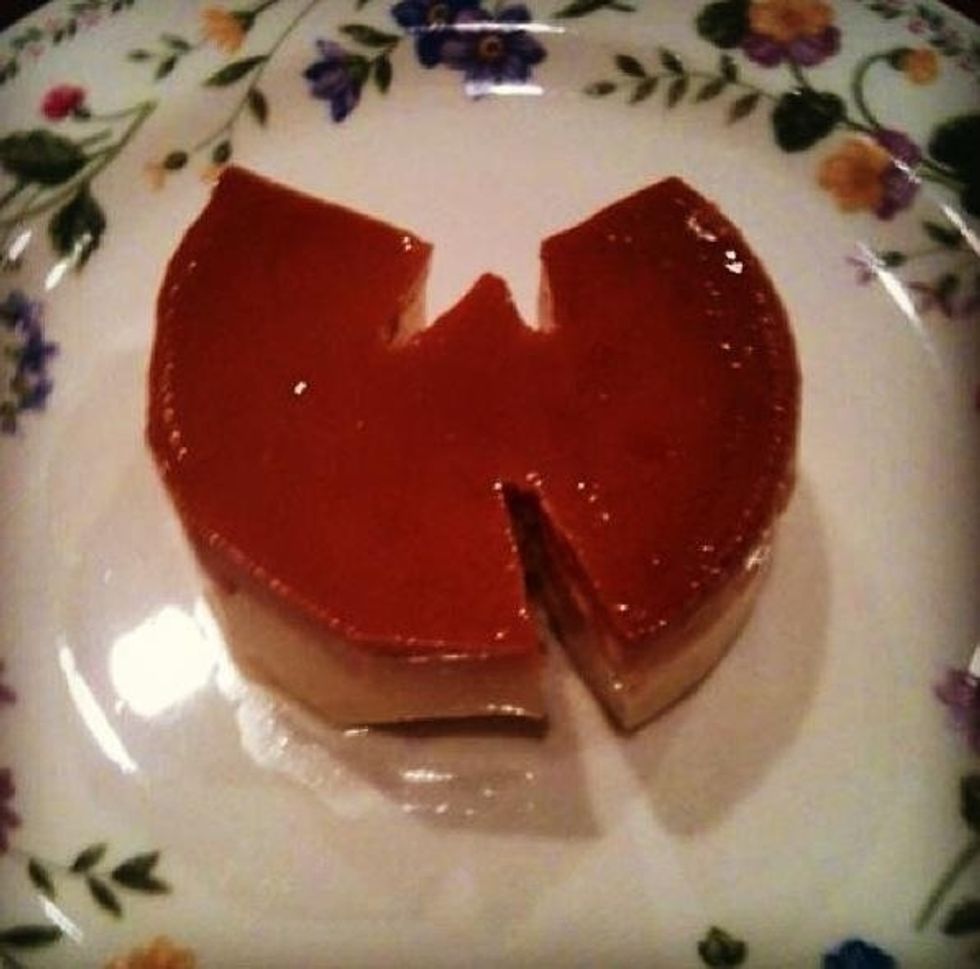 Wu-Tang Flan is our new favorite dessert. [via mlkshk] 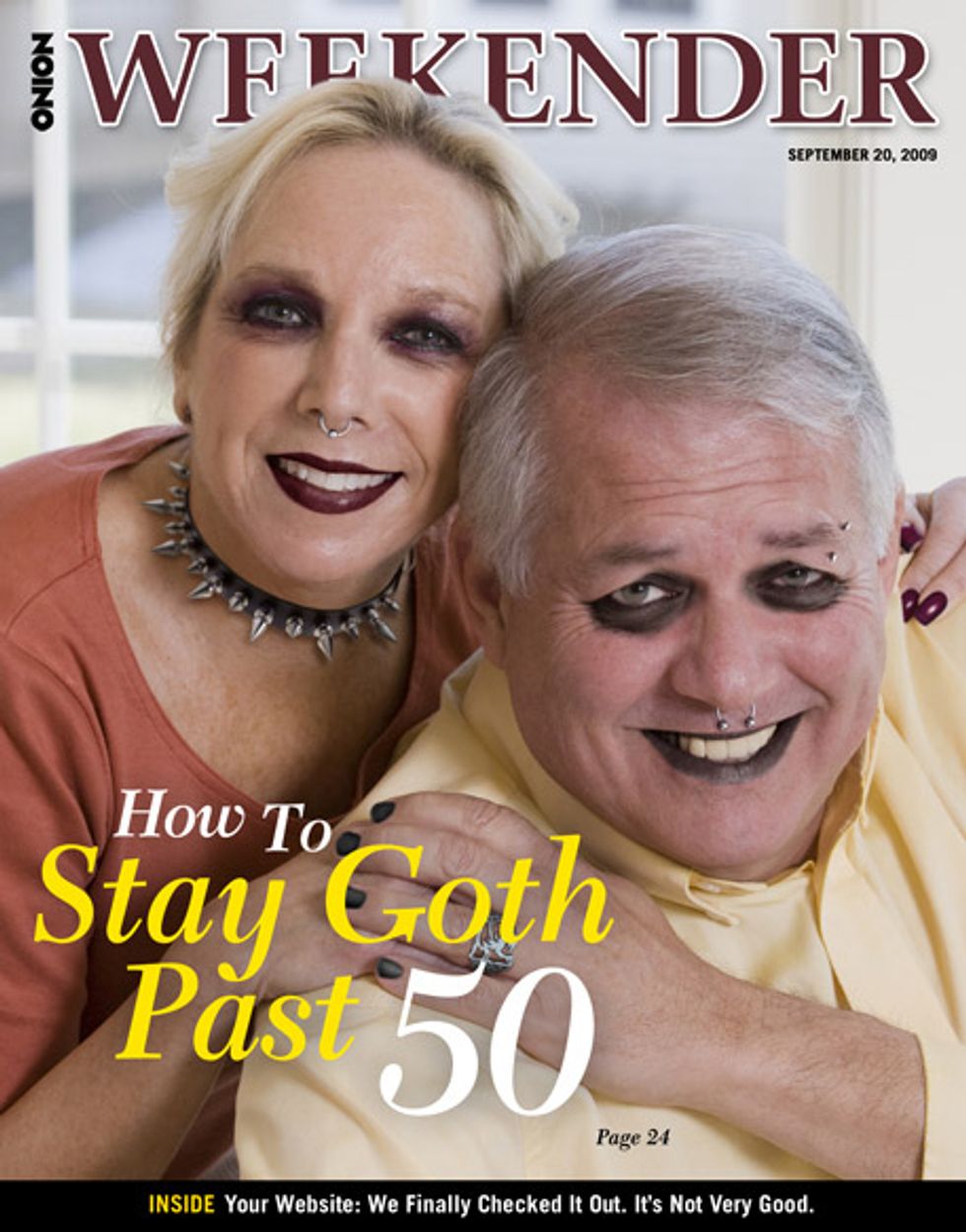 Well played, The Onion. [via mlkshk] 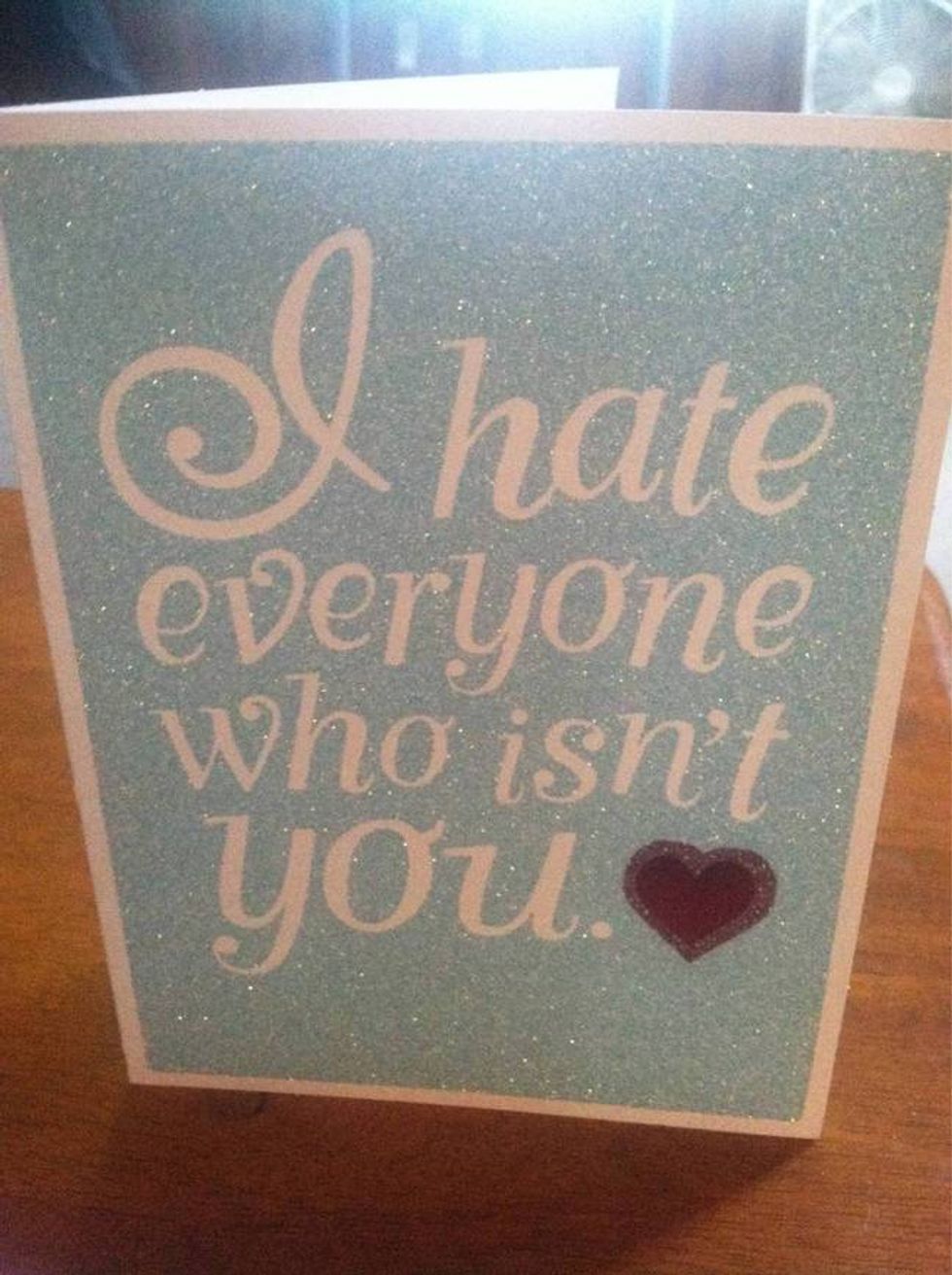