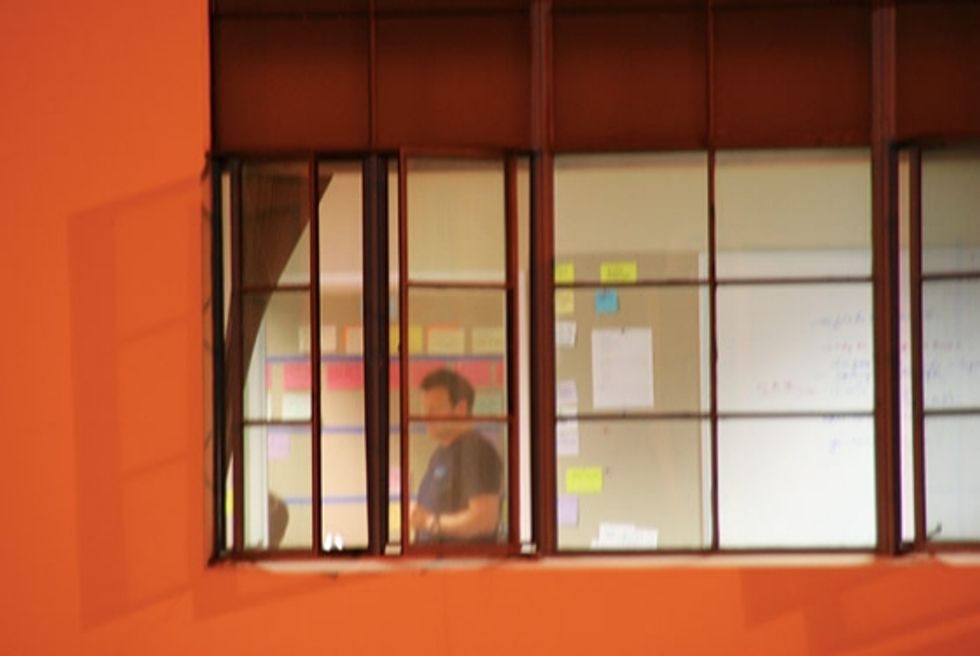 It's. Happening. Here is a photo of Mitch Hurvitz working with the writers on new Arrested Development episodes. [via Vulture] 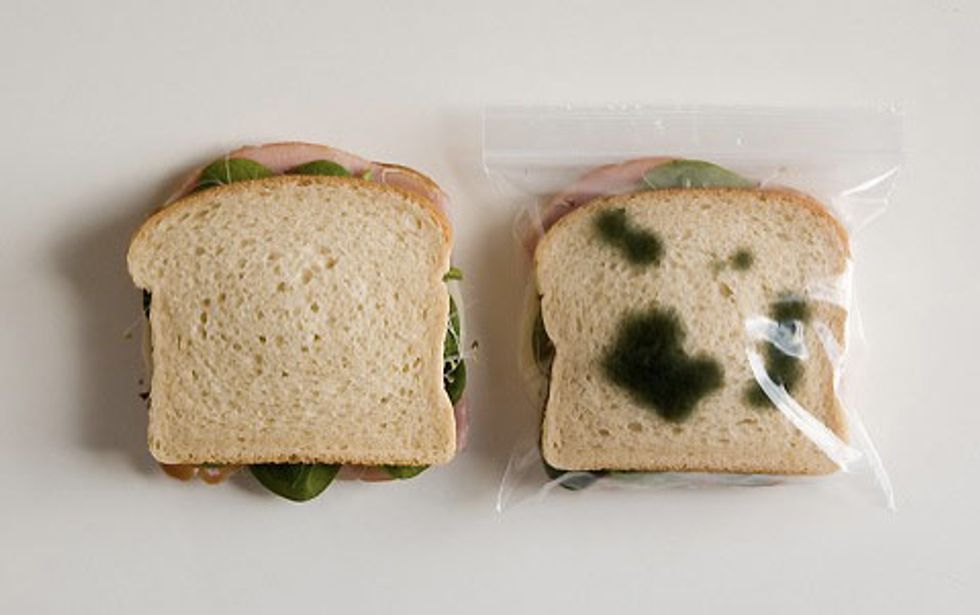 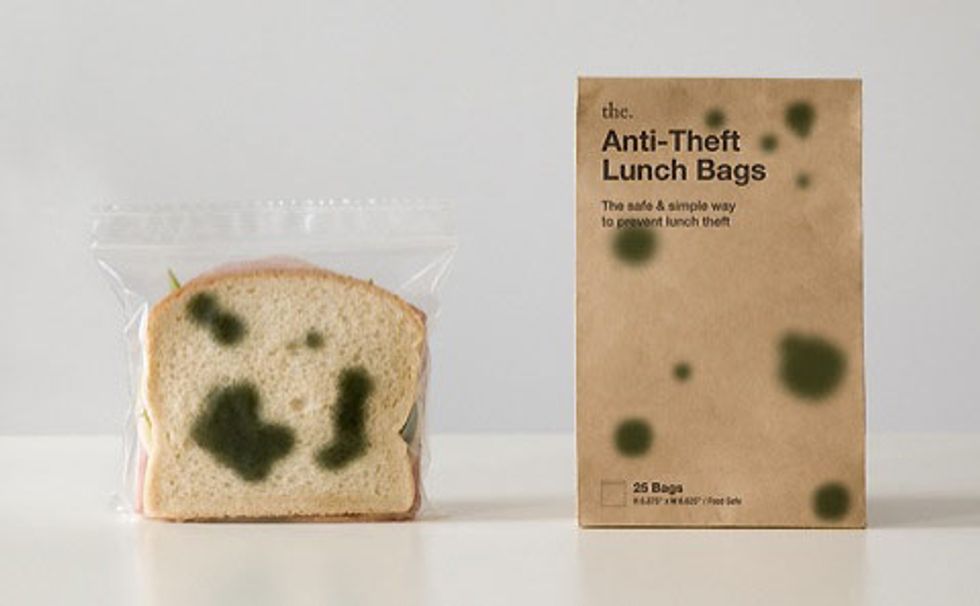 These lunch-bags with fake green mold will assure that no one will steal your turkey sandwich. [via Lost at E Minor] 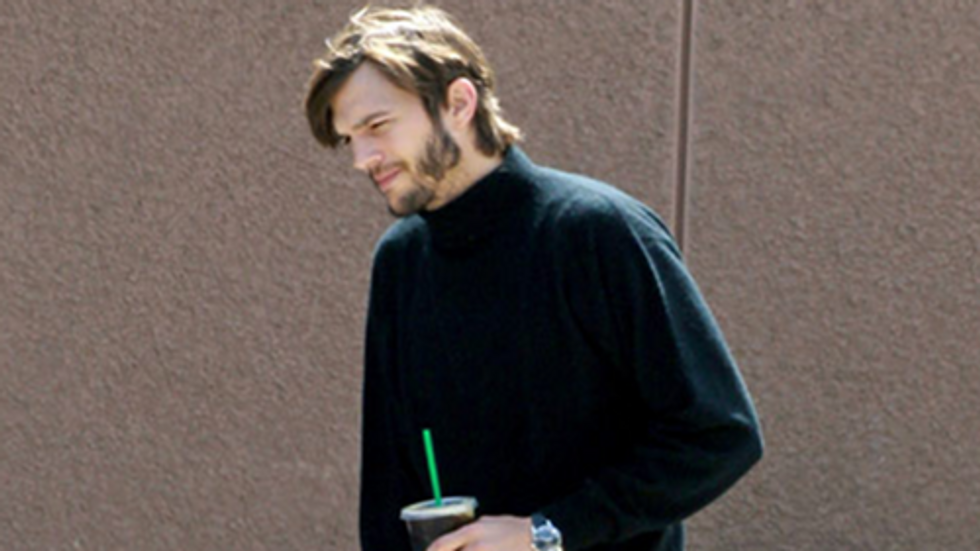 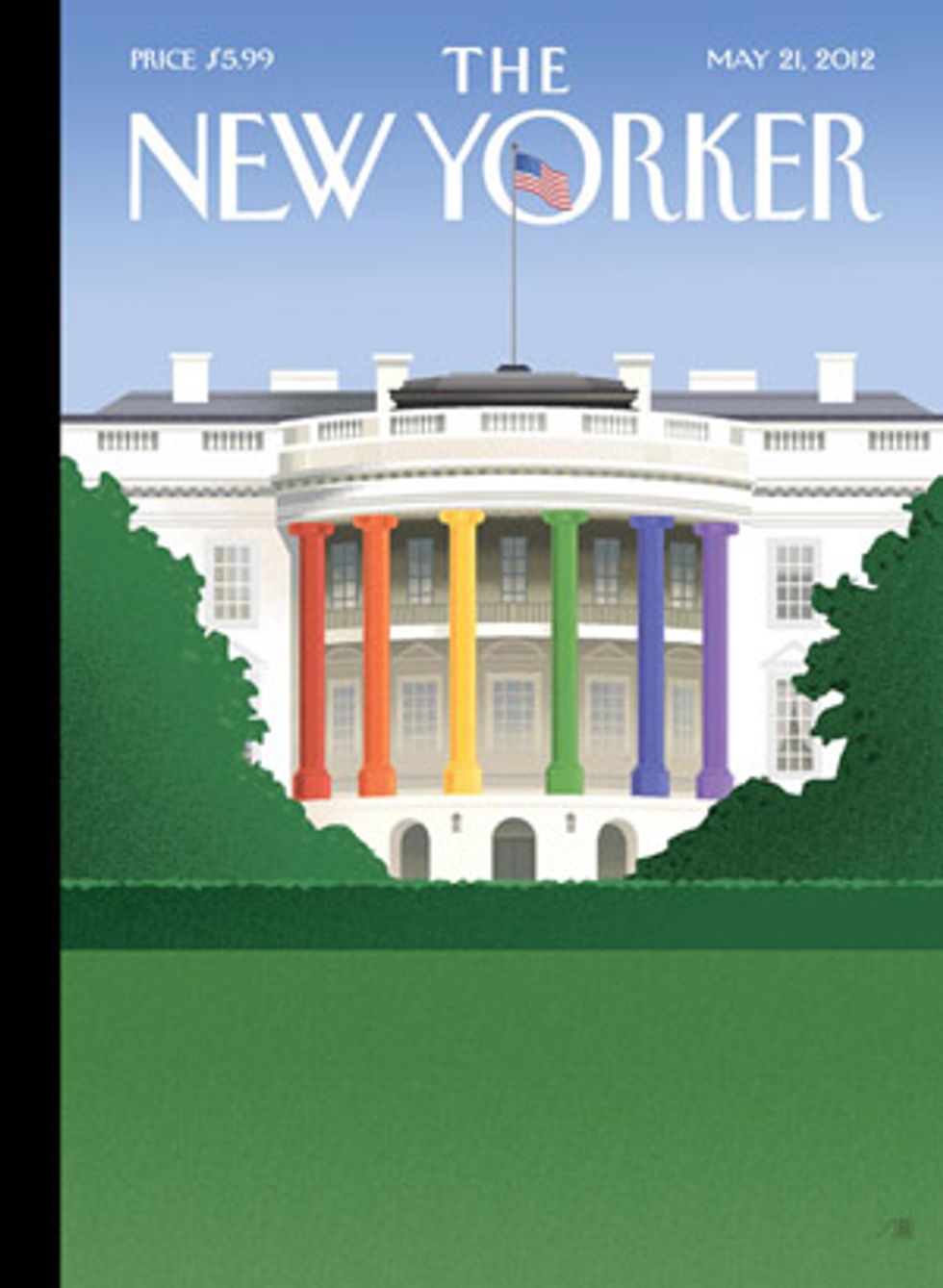 Red, white and rainbow: We love the cover of this week's New Yorker, commemorating President Obama's newly-revealed stance on gay marriage. [via Flavorwire]

Betty has a complex relationship with whipped cream, as evidenced by last night's episode of Mad Men. [via Moulin Roux] 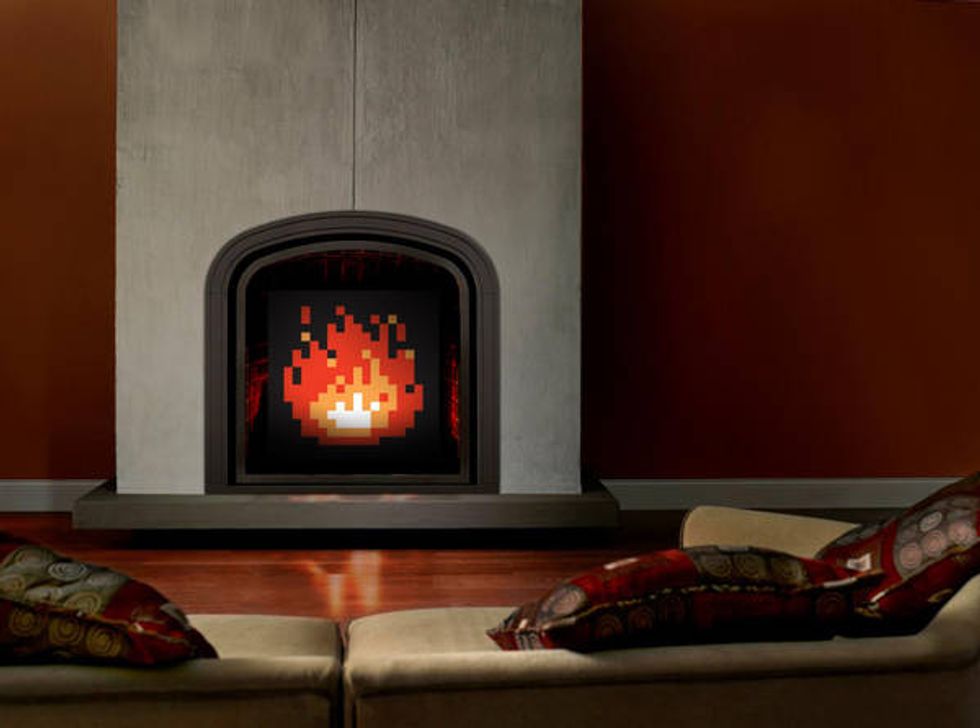 For $110, this customized Zelda fireplace can be yours. [via Boing Boing] 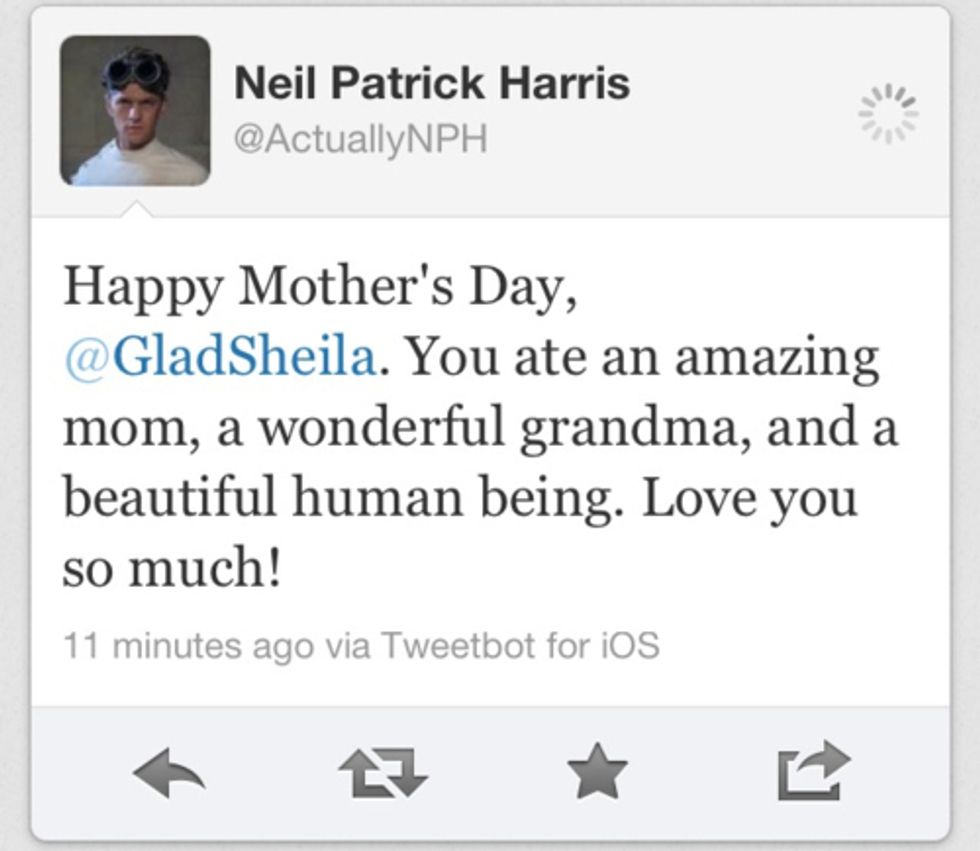 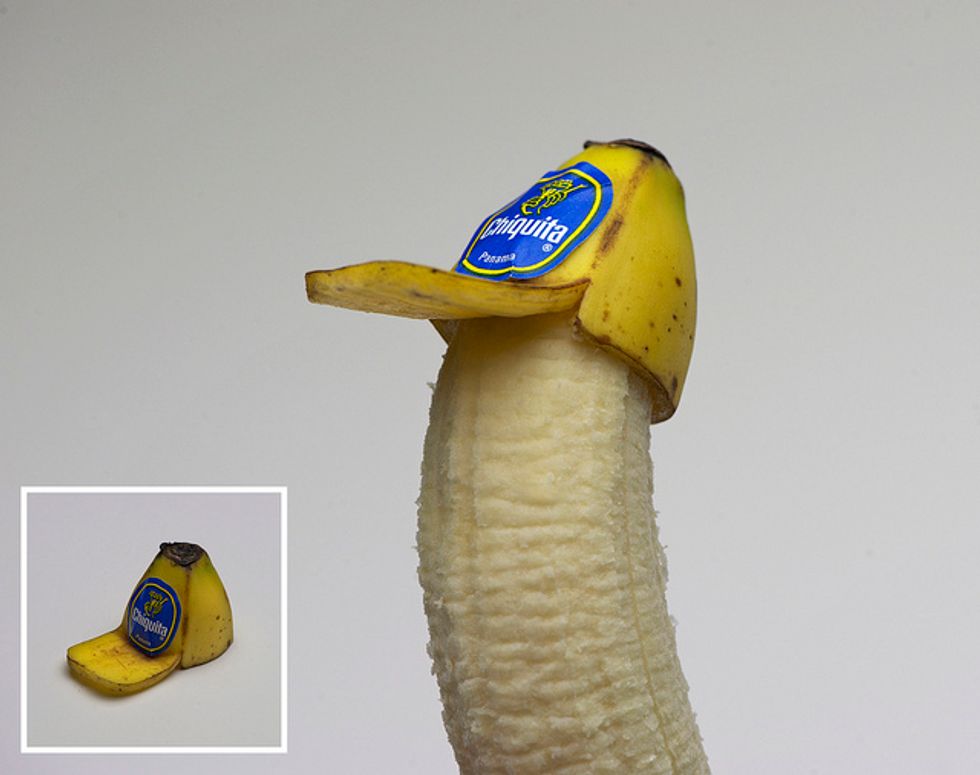 A banana wearing a trucker hat made out of a banana peel. [via Laughing Squid] 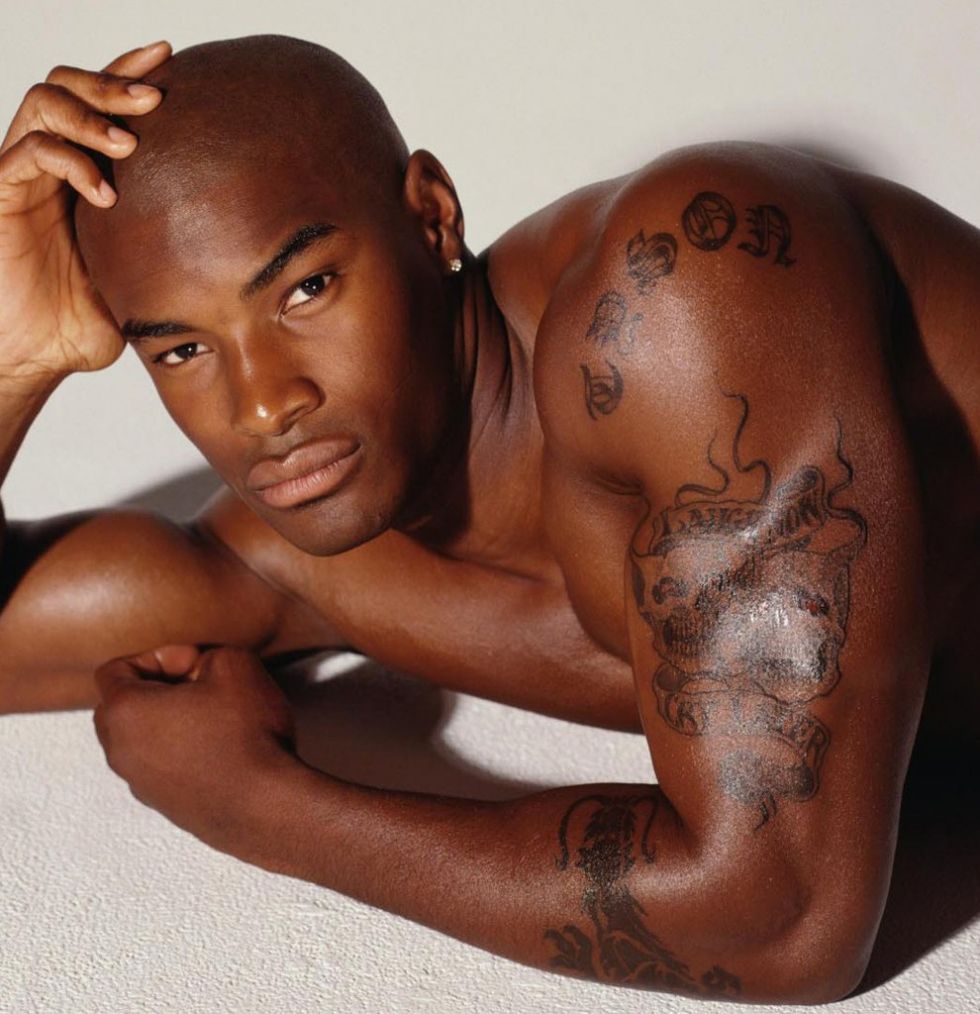 Tyson Beckford has a sex tape being "shopped around." He tweeted: "Don't even faze me, we all do it, just mine got caught on film." [via TMZ] 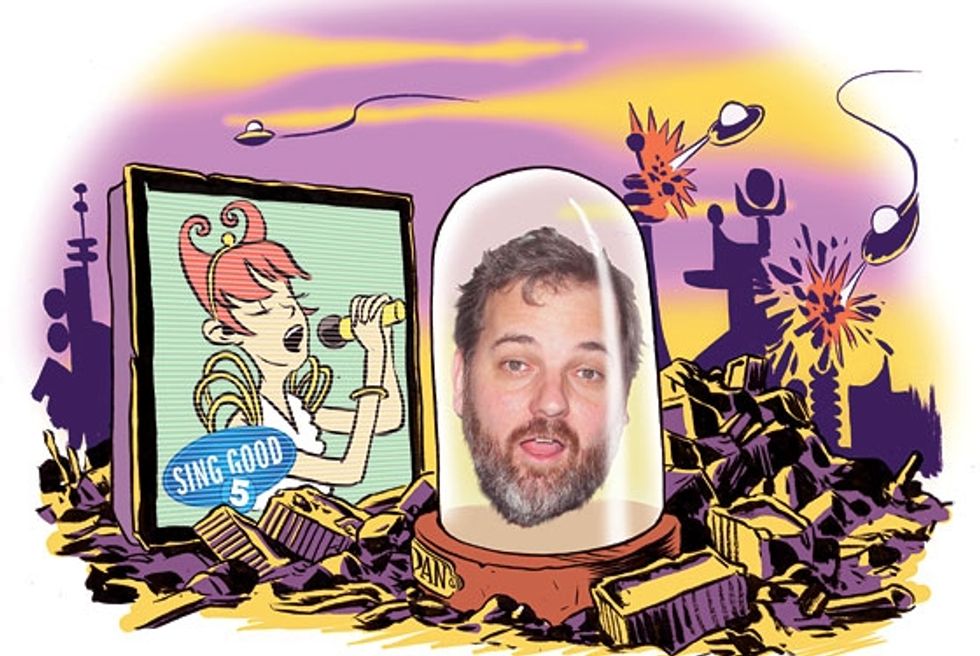 We leave you with Community's Dan Harmon predicting the future of television:

"On the other big three networks (Fox, CBS, and Univision) the top shows are Good Singers 2, Sing Good 5, and Best Dancing Ever: The Next Generation, while on smaller cablers like USA and the 'Cock (formerly NBC), you can taste the passion of less-censored writers in groundbreaking dramas like G.D.I. (it stands for "God Damn It!") and Have a Suuuuper Nice Day (it's ironic!), and the brazen new HB-Sho original series City of Fuck. Zeta Beta Aniston stars as a guy who does nothing for a living, but there's a twist: He fucks everyone." [via nymag]