The dogs of Mad Men. [via Dogster]
Rita Haworth does disco. [via Trailers From Hell] 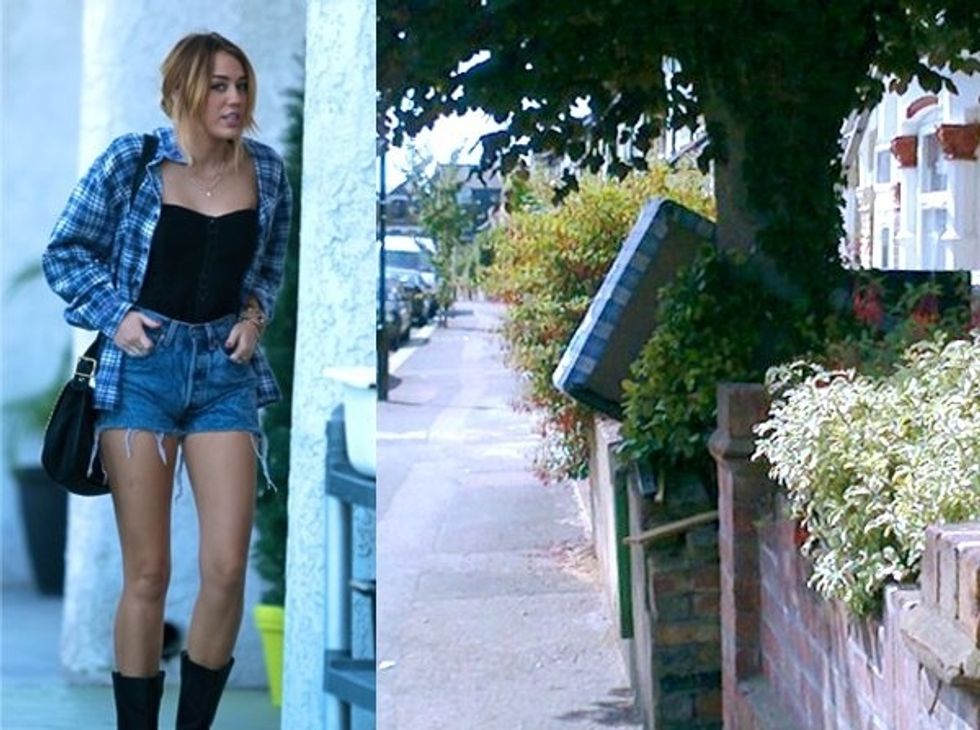 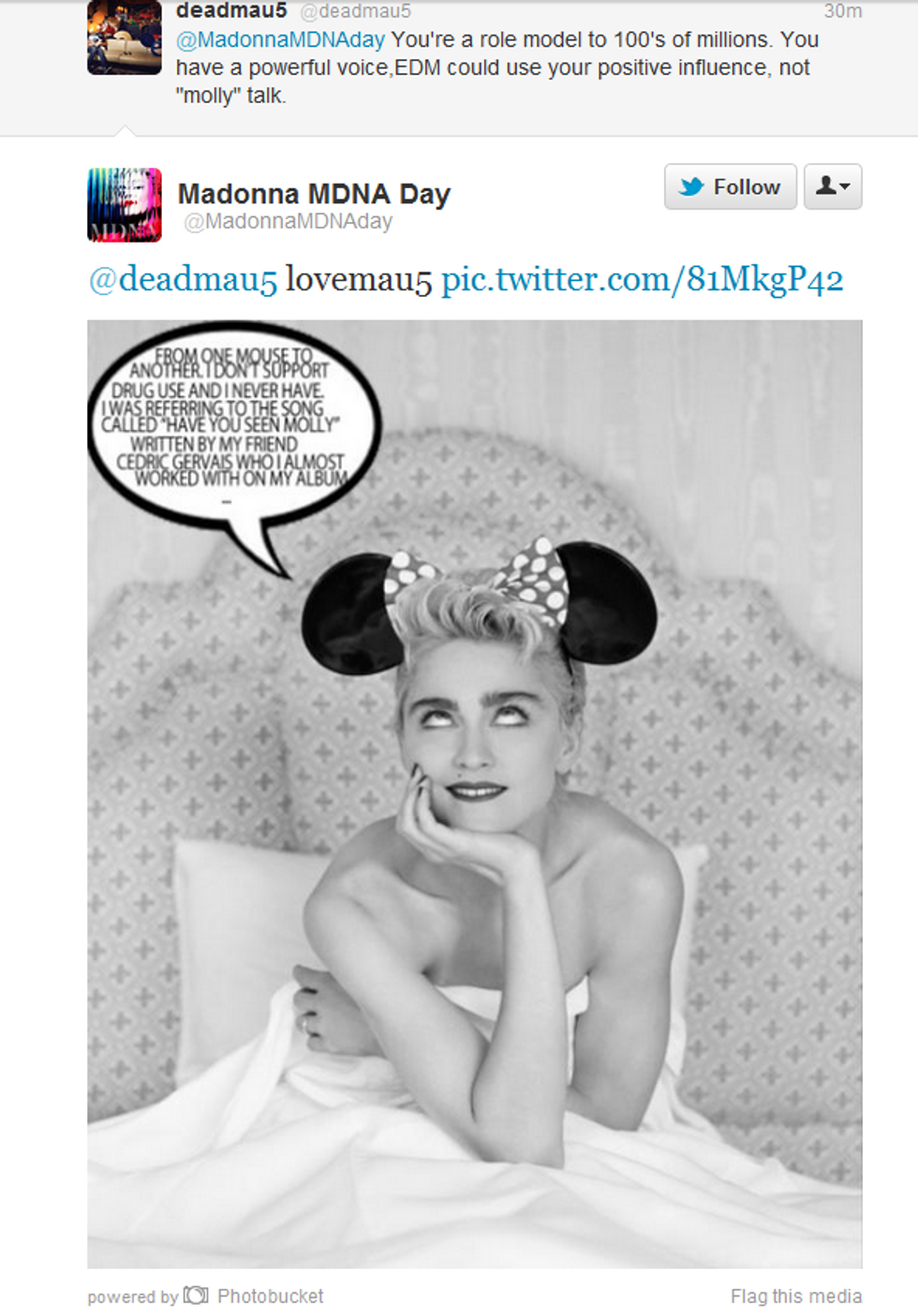 Madonna's sassy Twitter response to Deadmau5, who criticized her for making a drug reference to "Molly" (i.e. ecstasy) in Miami. [via MTV]

Screen shots of despair. [via Laughing Squid]
Watch two parakeets converse in... parakeetese, and then kiss. [The Daily What] 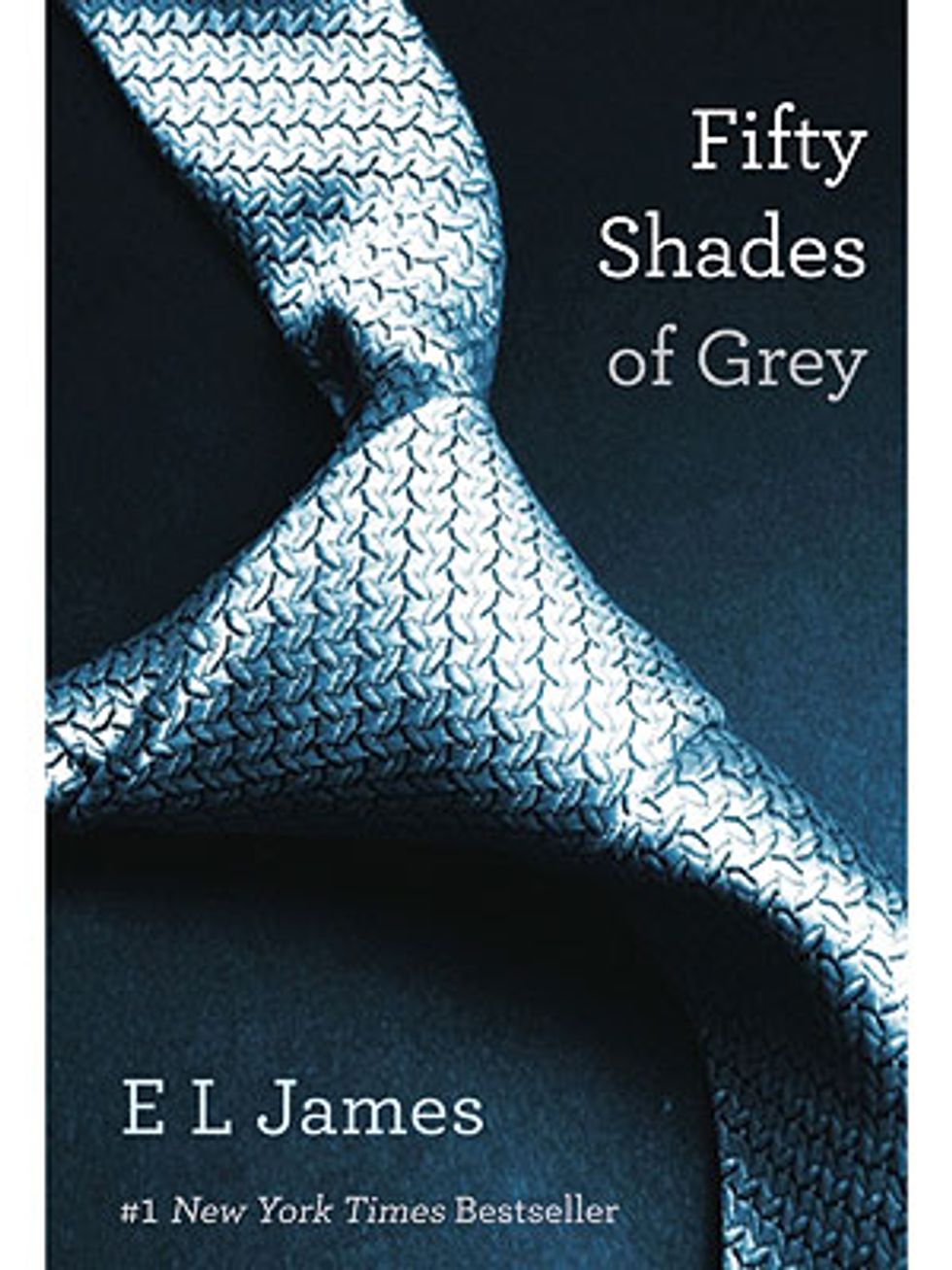 Fifty Shades of Grey... the movie. [via Deadline] 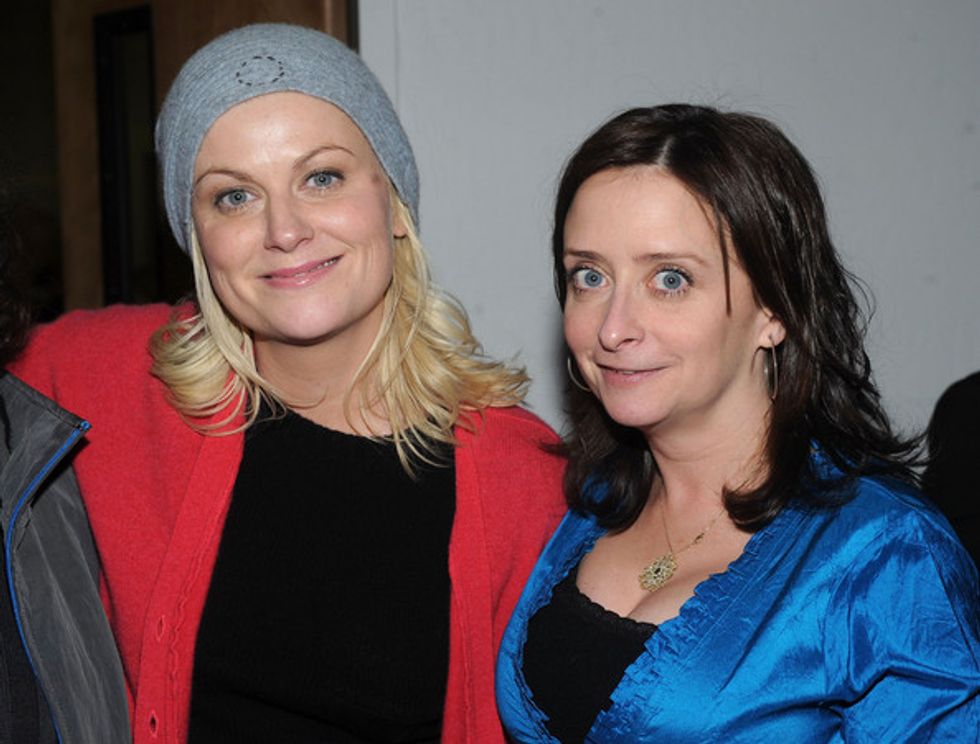 Amy Poehler and Rachel Dratch have some funny Downton Abbey-related banter. "We should do a comedy version of Downton Abbey where we are the maids." (howamazingwouldthatbe.) [via Daily Beast] 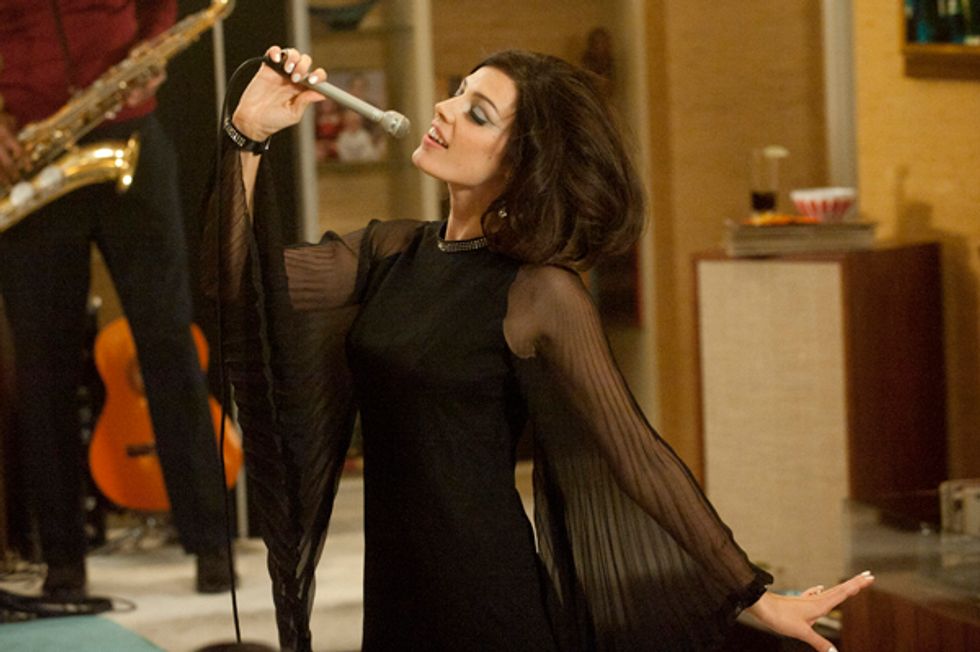 That was fast: Megan (Jessica ParÃ©) performing "Zou Bisou Bisou" on Mad Men will be released as a single. [NY Times] 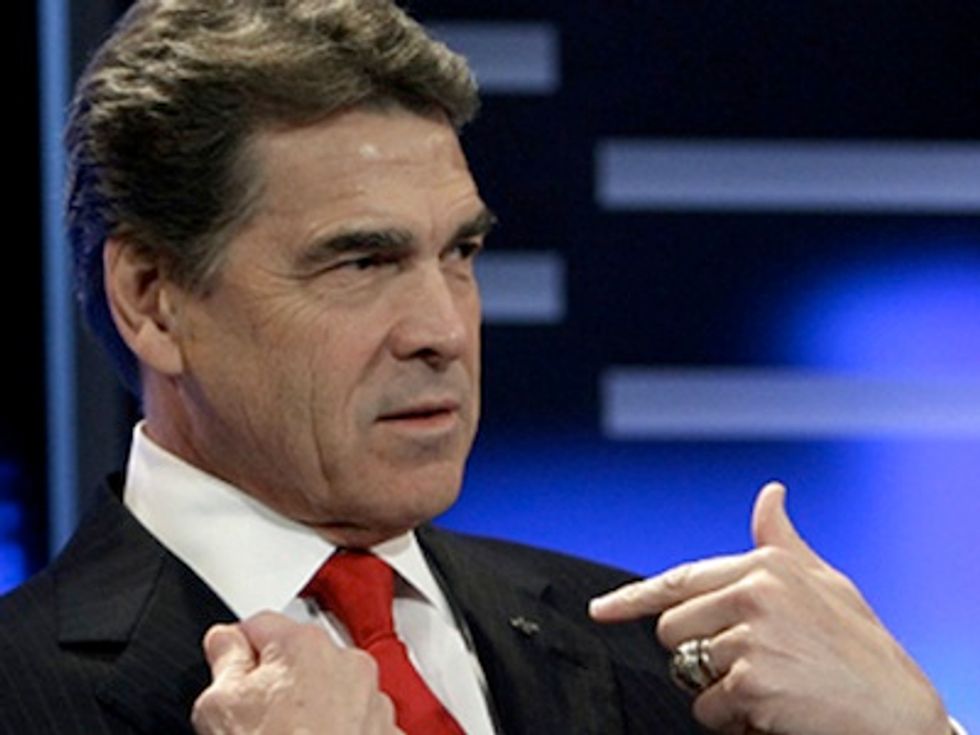 Rick Perry pulled out a shocking number of really funny one-liners at the Gridiron Club gala in Washington, DC. On Rick Santorum: "I used to have SO much fun needling Rick. I'd say, 'Now, Rick, tell me again, which one of the Village People are you? You're the policeman? Or you're the Indian?'" On Herman Cain: "If you can't make fun of yourself, there's always Herman Cain." [via Business Insider]