John Mayer was on Ellen yesterday to explain where he's been for two years. Like Buzzfeed's Whitney Jefferson points out, we hadn't even noticed he was gone. 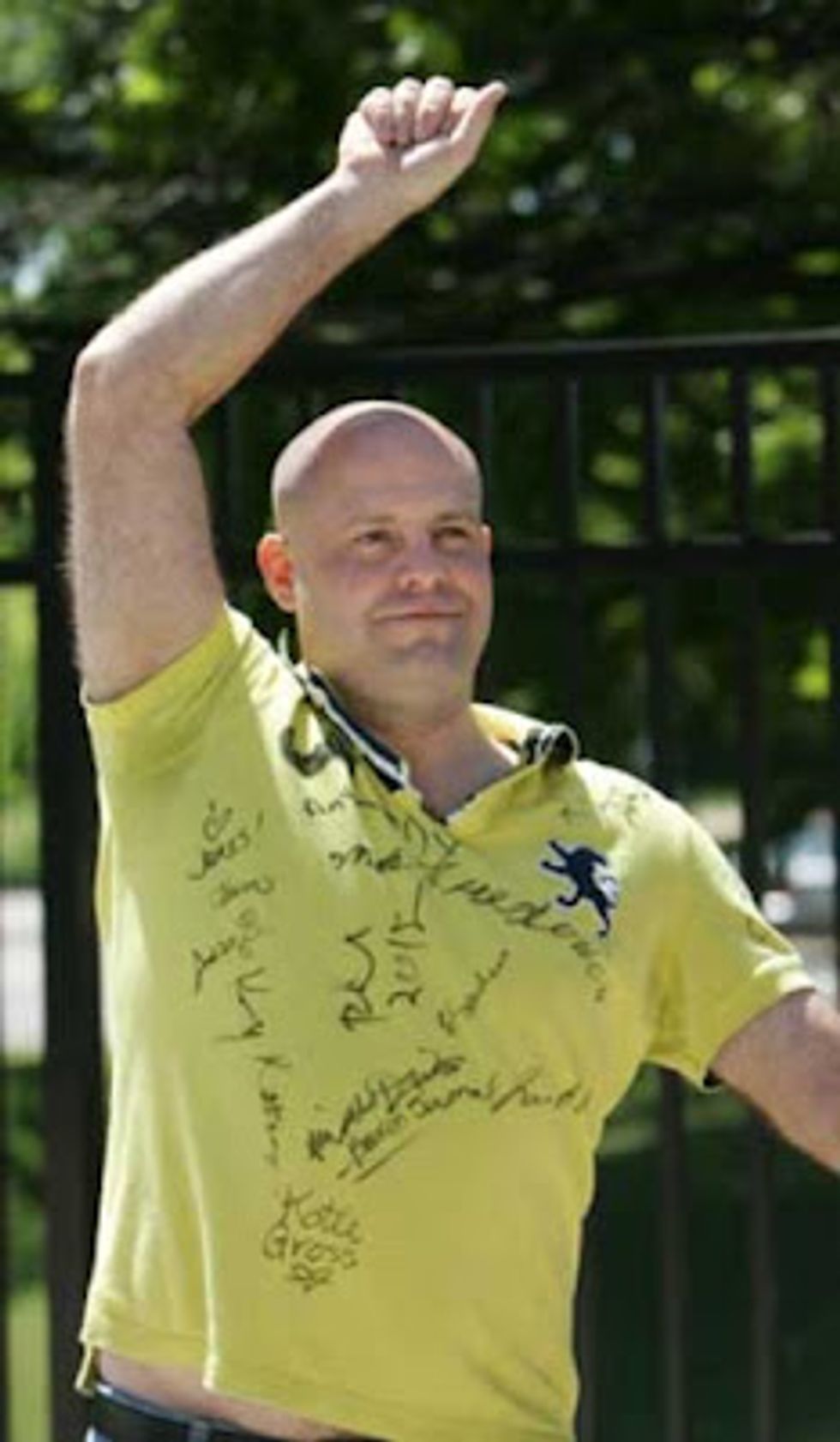 An unemployed Ohio man set a world record by fist pumping for 16 hours straight. His secret? He superglued his fist shut. Now go find a quiet, dark place to cry. [Arbroath via TheDailyWhat] 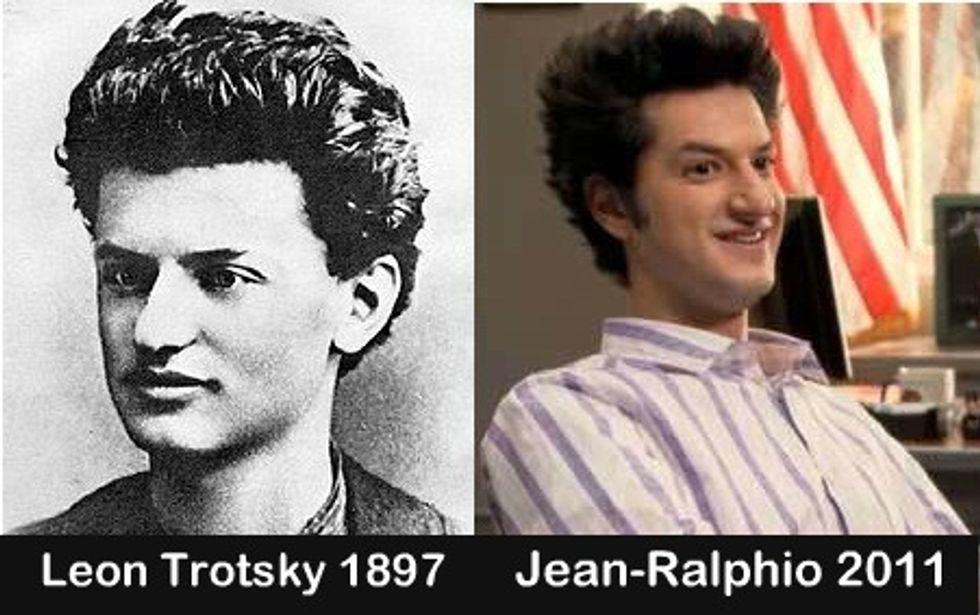 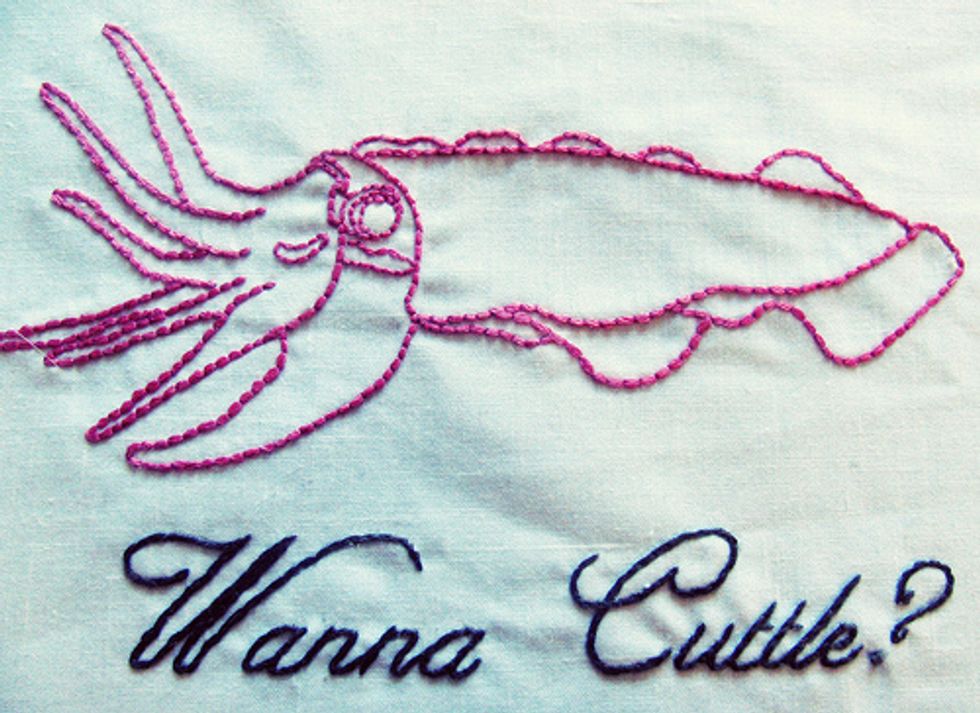 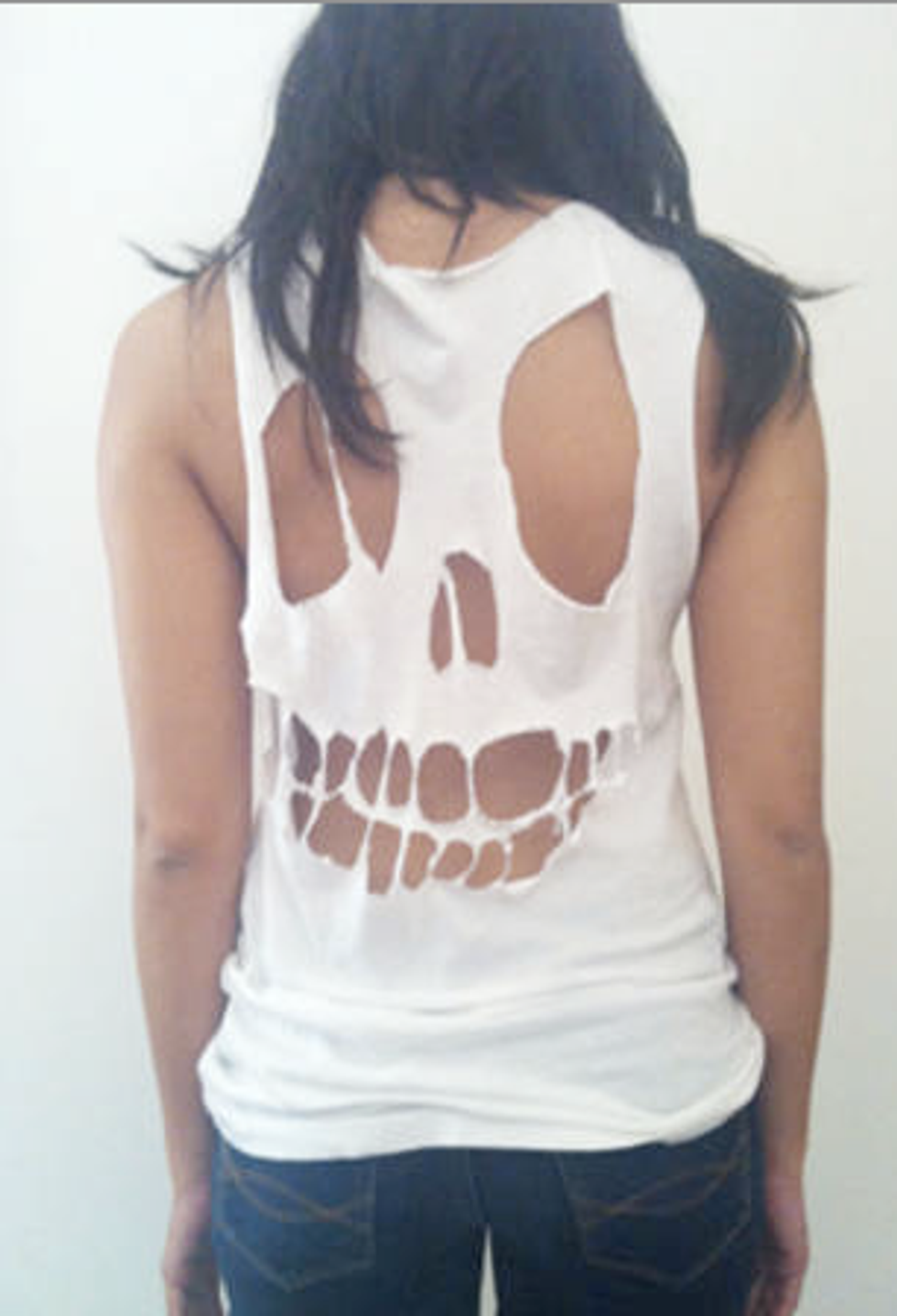 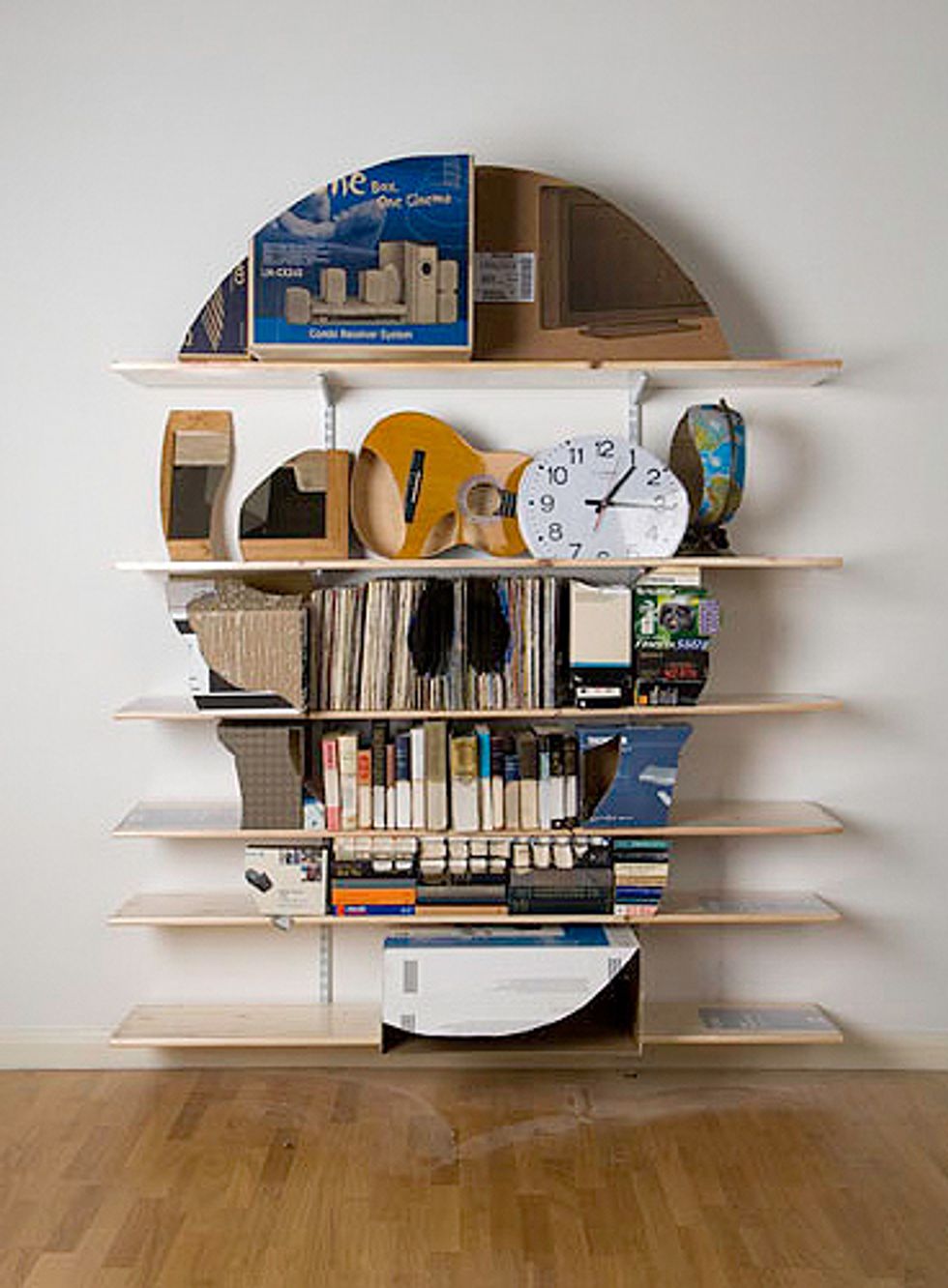 A ripped skull t-shirt to wear while you're making a skull bookshelf sculpture. Skulls. [Via BoingBoing + Laughing Squid]

A Connecticut teenager's "overabundance of body spray" set off a fire alarm in a high school. [AfterElton] 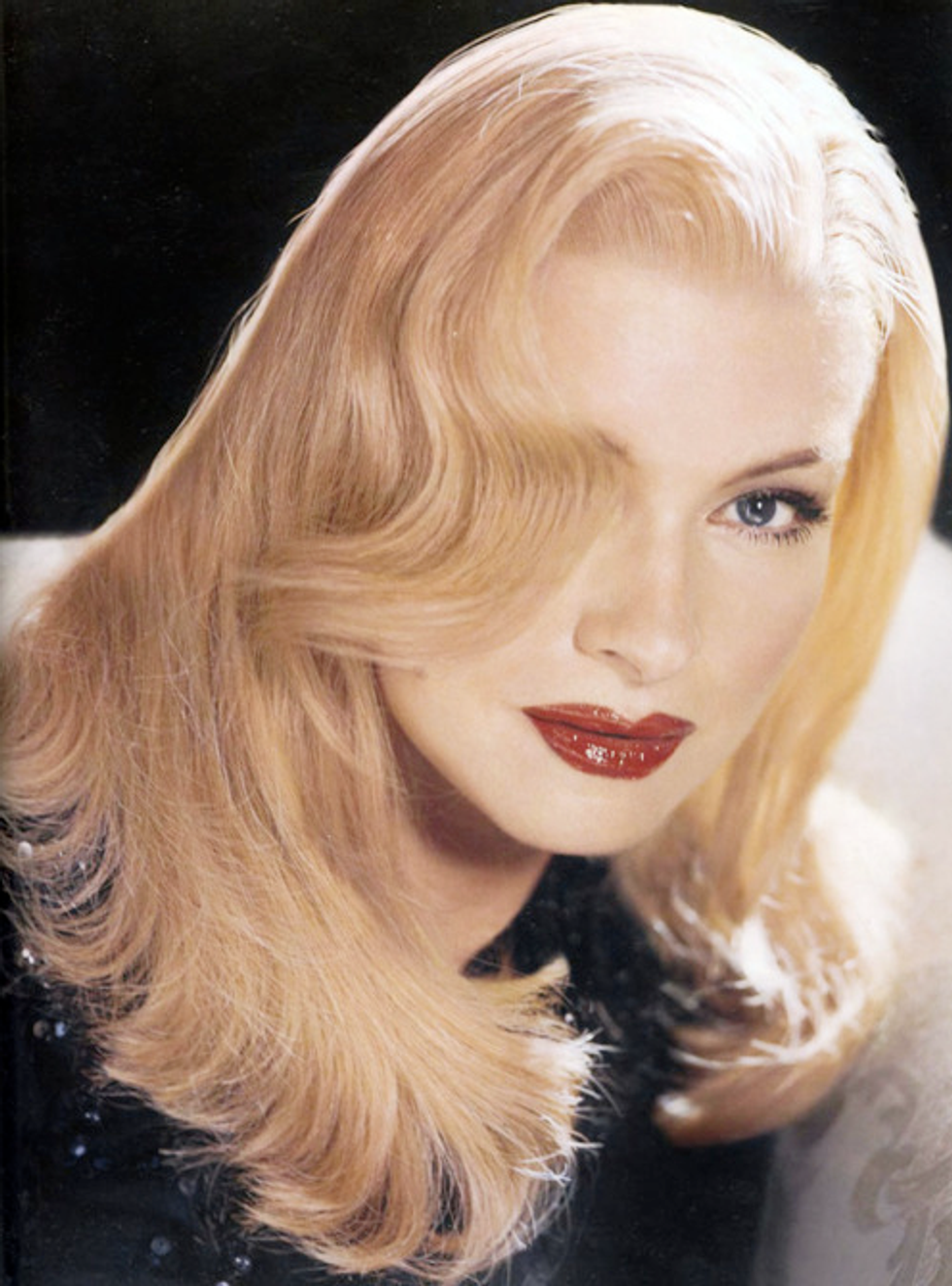 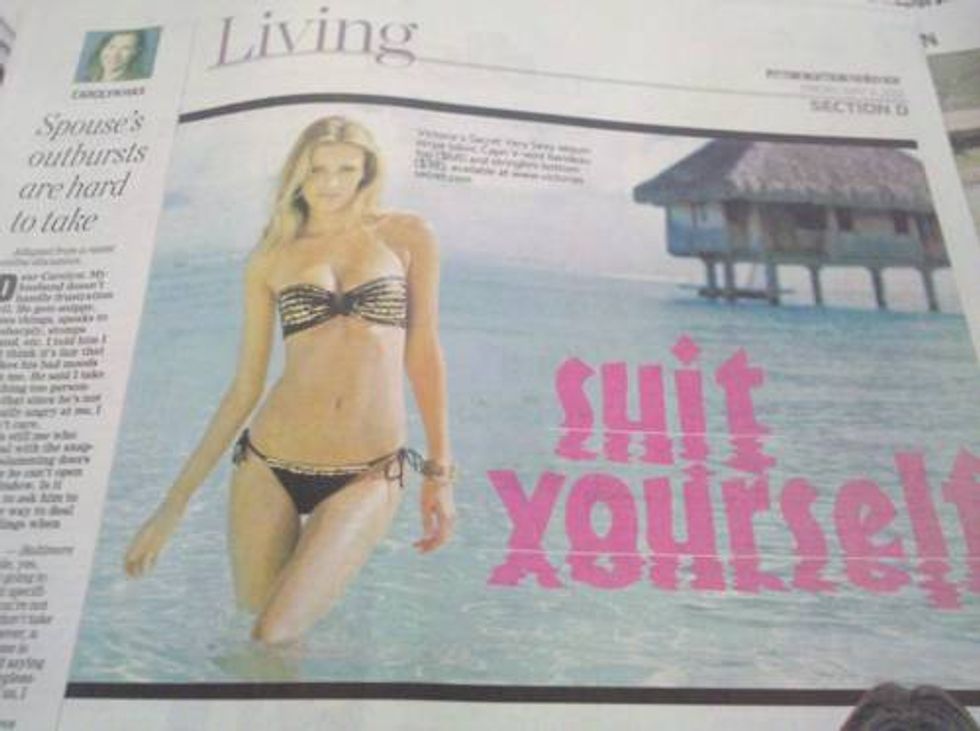 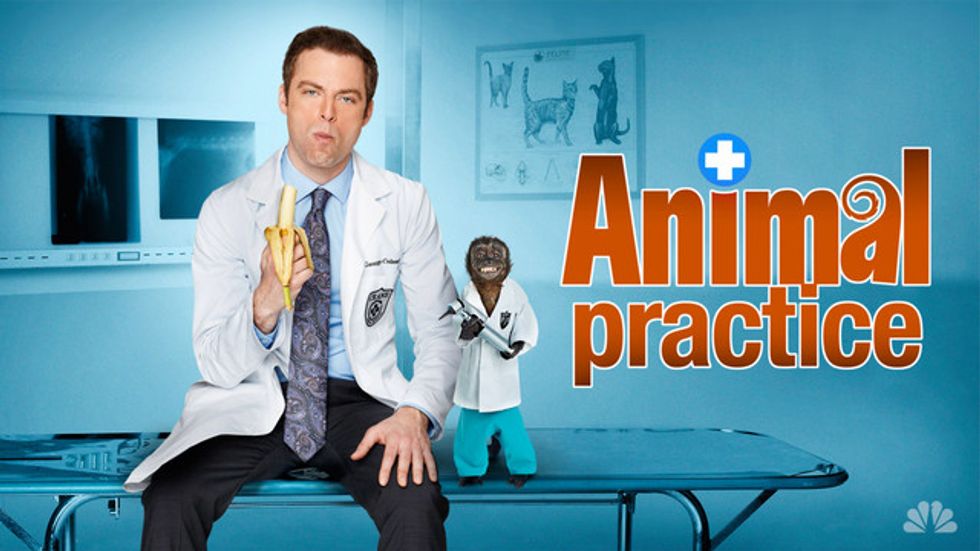 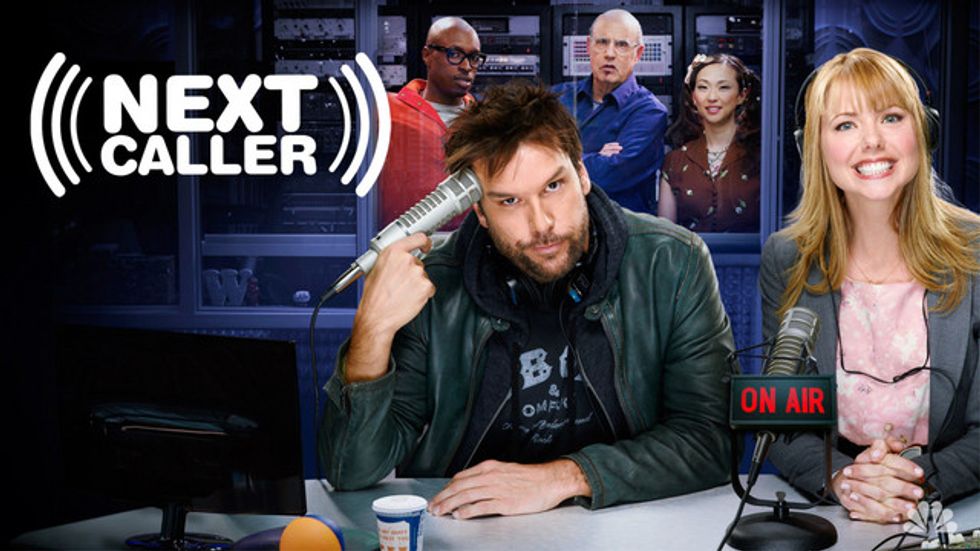 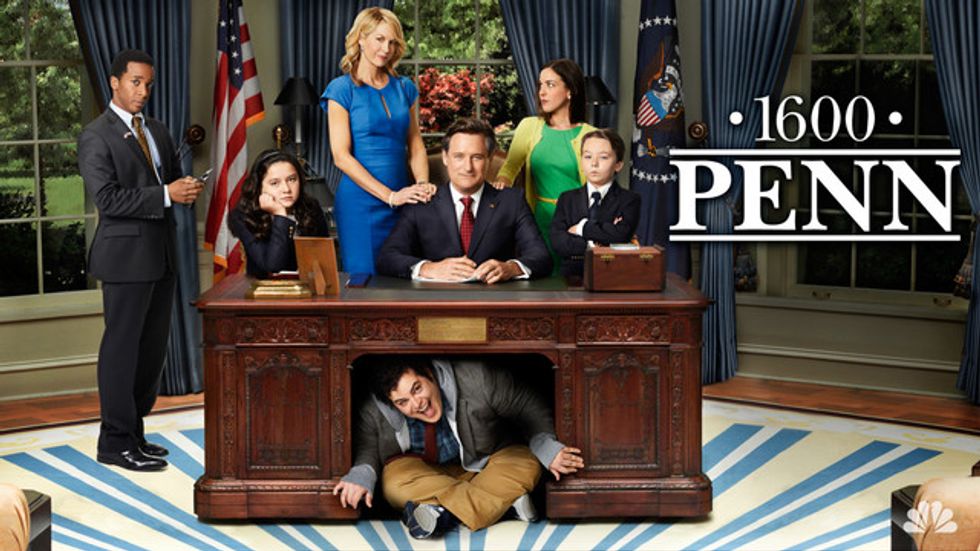 Which of these new NBC show posters is not a photoshopped parody? FunnyOrDie has the answer.