PAPERMAG
10 April 2012
Little known fact: Julie Klausner was in (and then cut from) the Nancy Meyers film It's Complicated. Watch her deleted scene above. [via Vulture]
A stoned-seeming James Franco, with cornrows, lip-synching Selena Gomez's "Love You Like a Love Song." [via Jezebel] 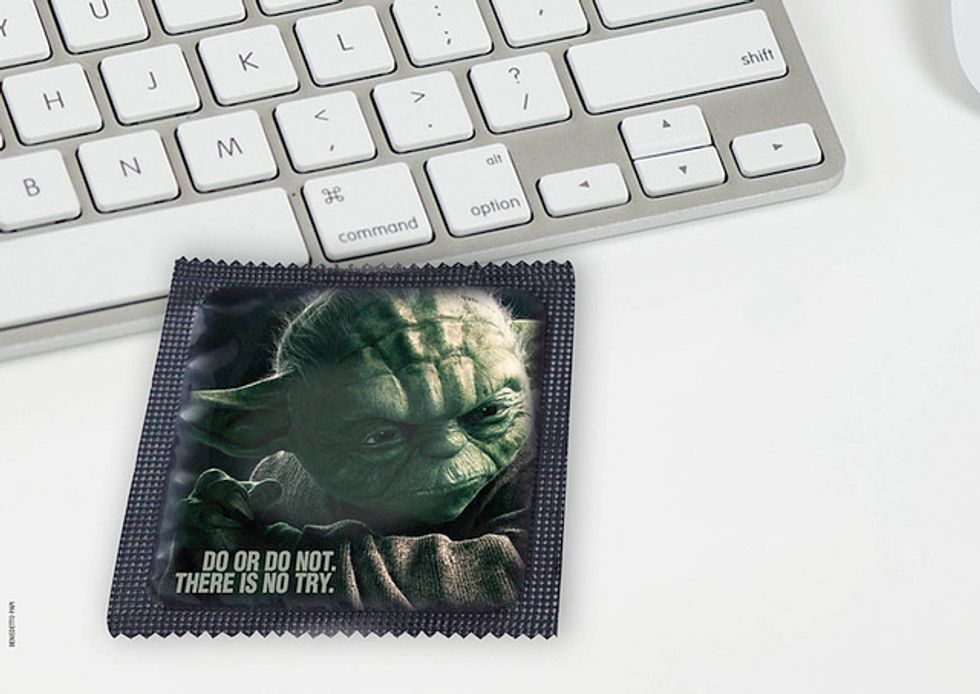 Star Wars condoms. It was only a matter of time, really, no? [via Laughing Squid] 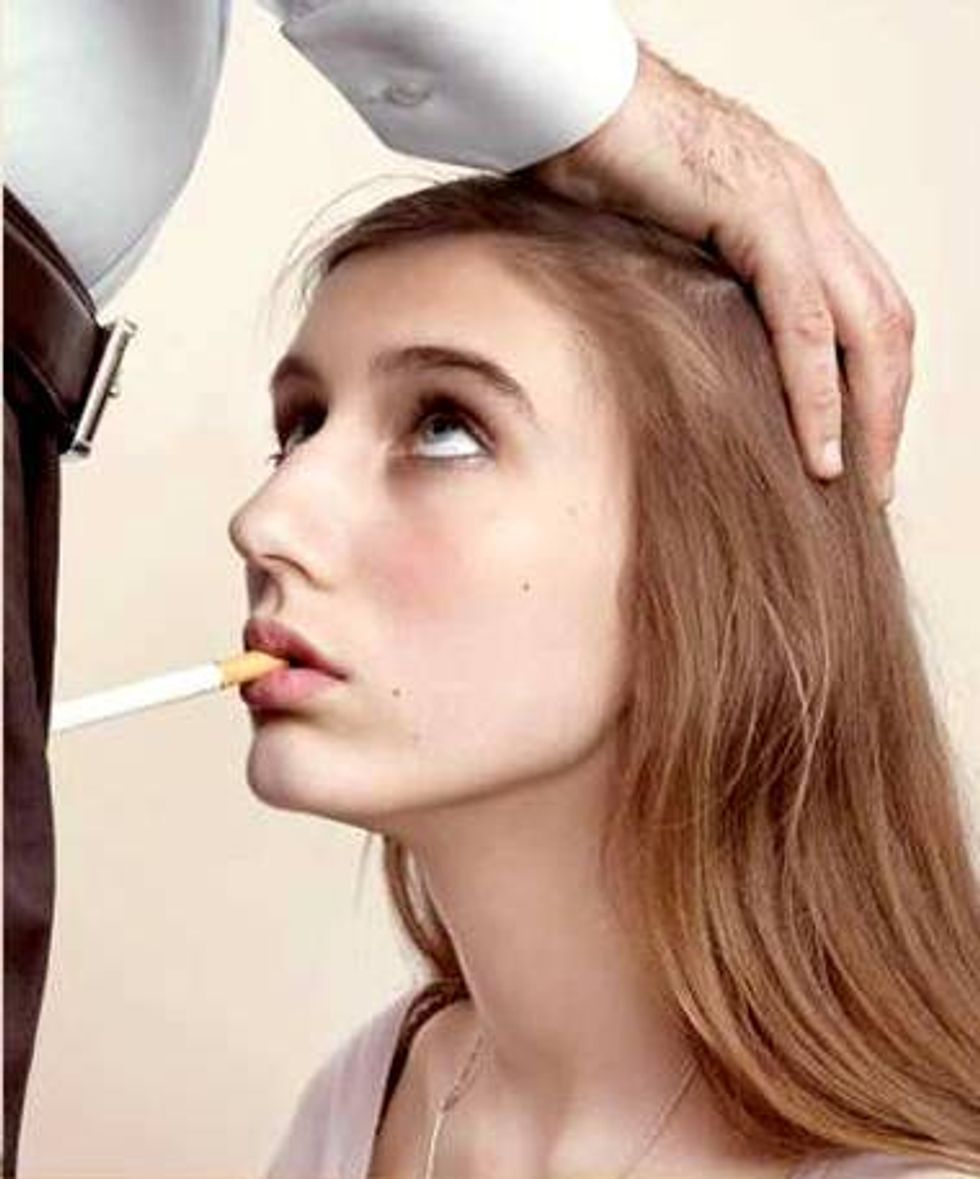 The French are in a tizzy over these oral sex-themed anti-smoking ads. [via The Independent] 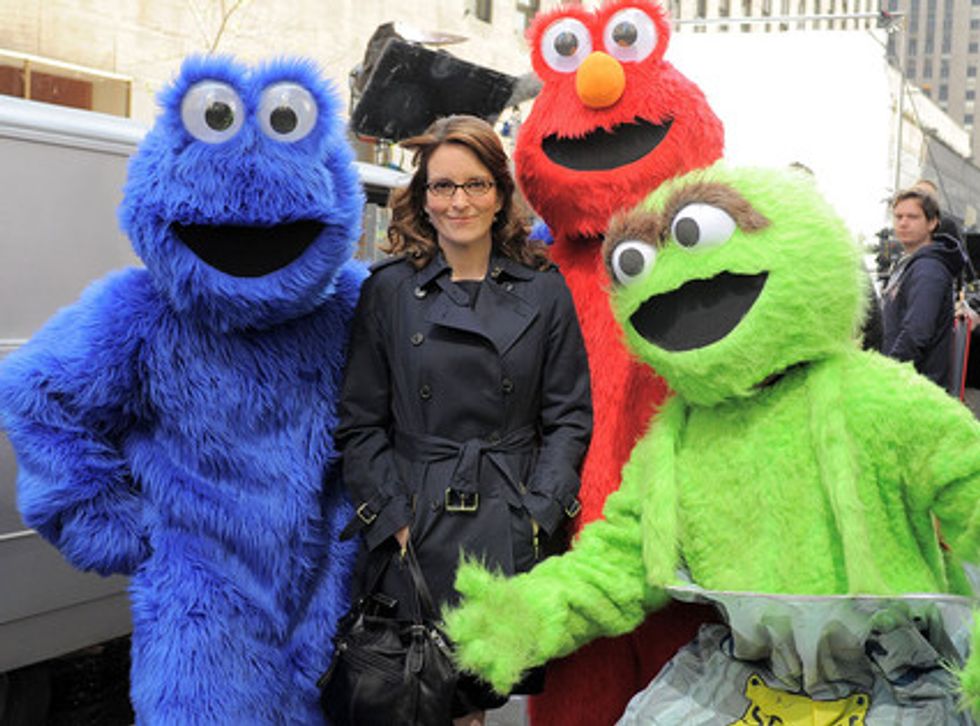 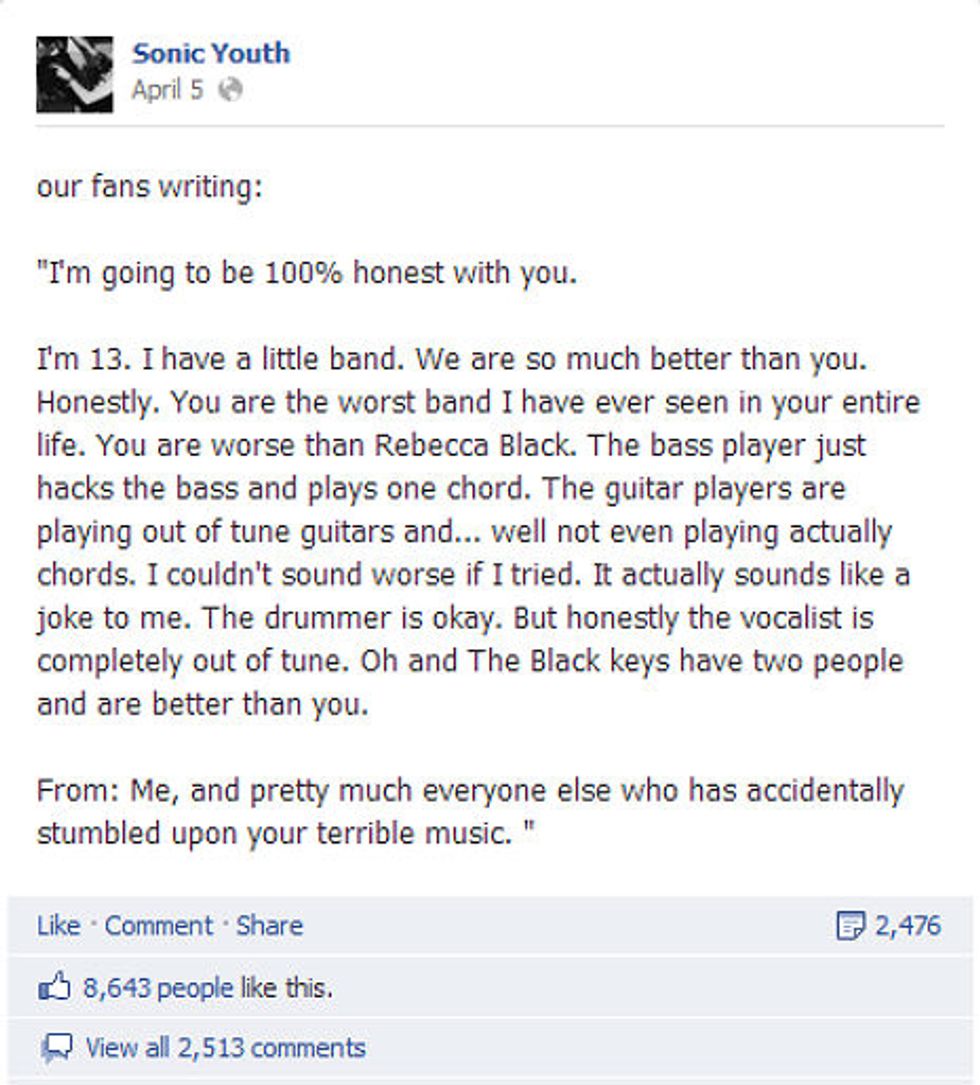 A 13-year-old got real with Sonic Youth on Facebook. [via Dangerous Minds] 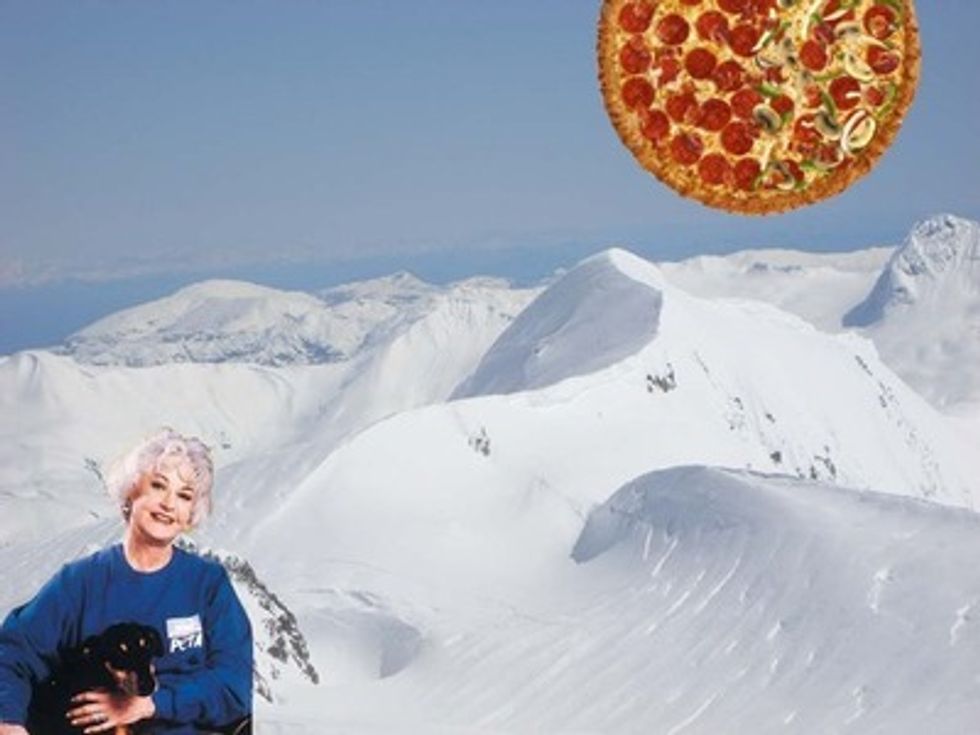 Oh, and Chandler Dances on Things. 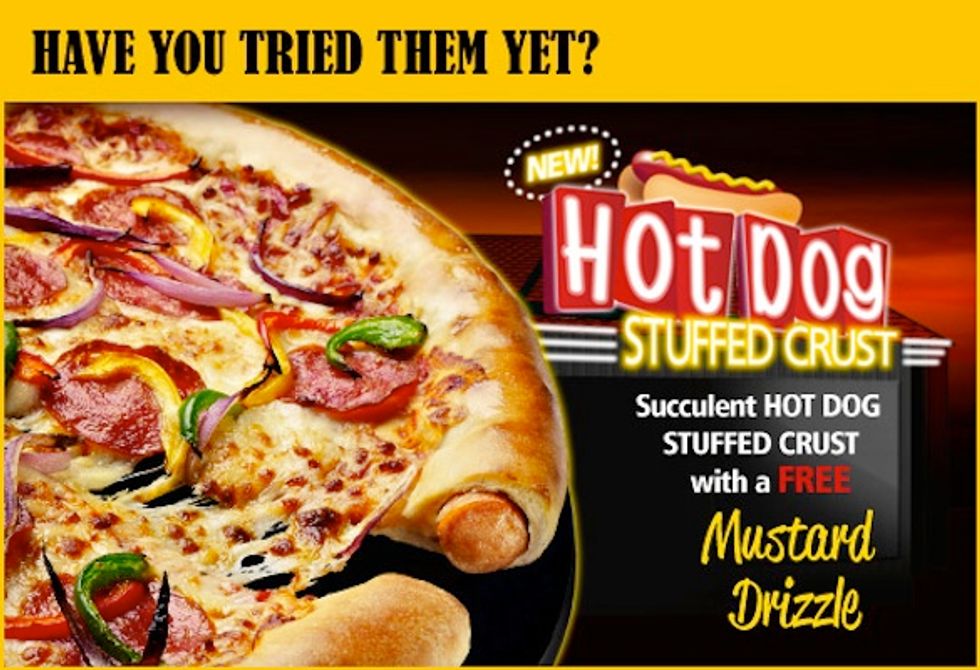 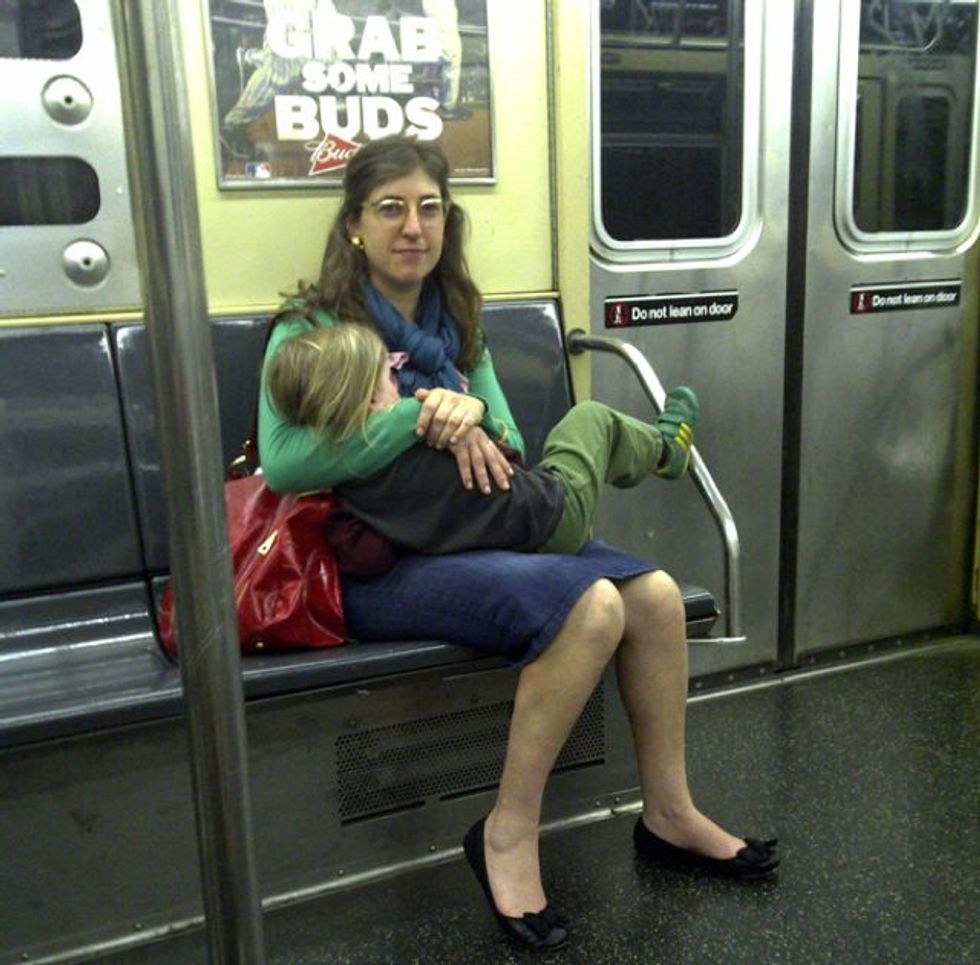 Here's Mayim Bialik breast-feeding her three and a half year-old son on the Subway. [via Gothamist] 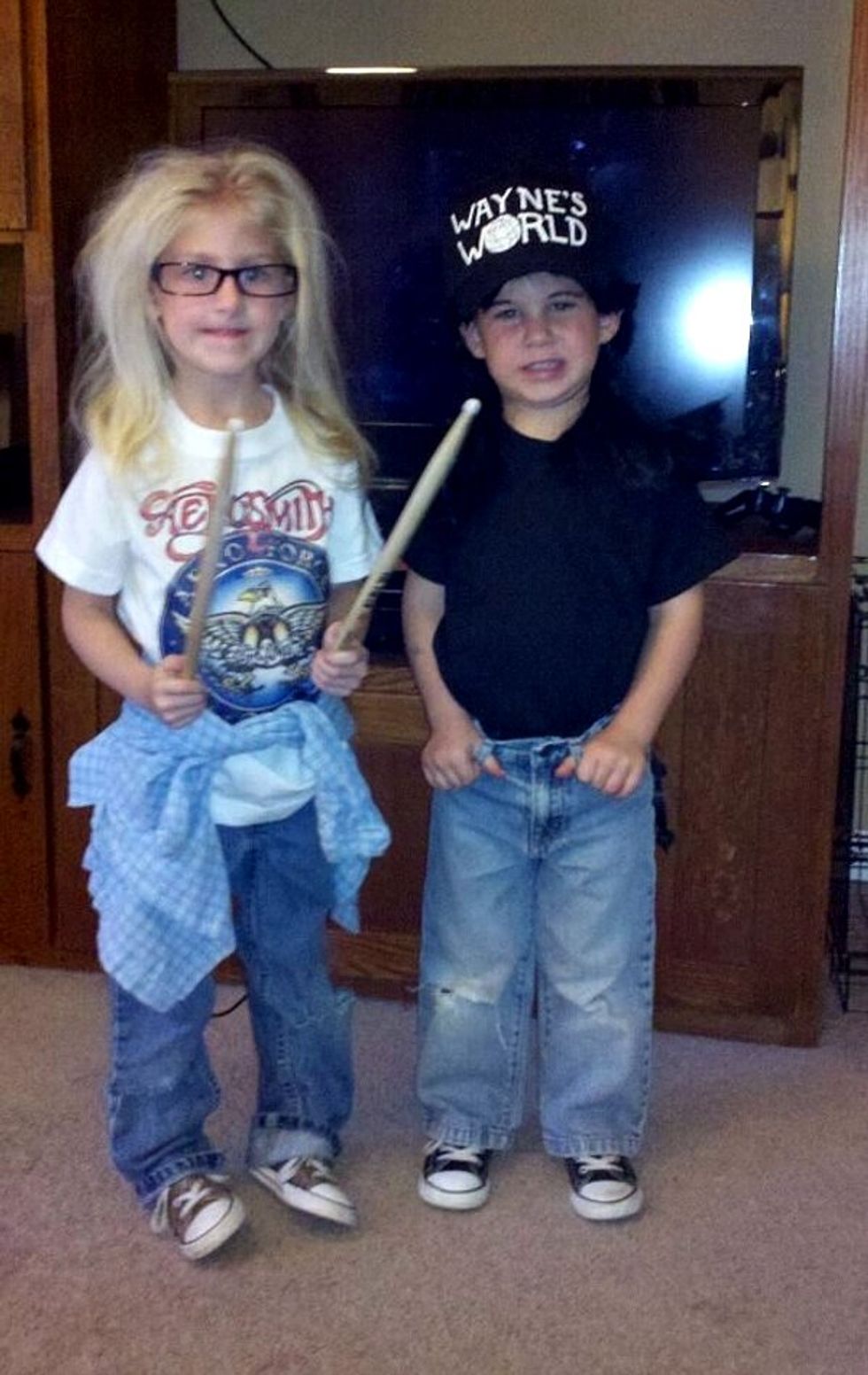 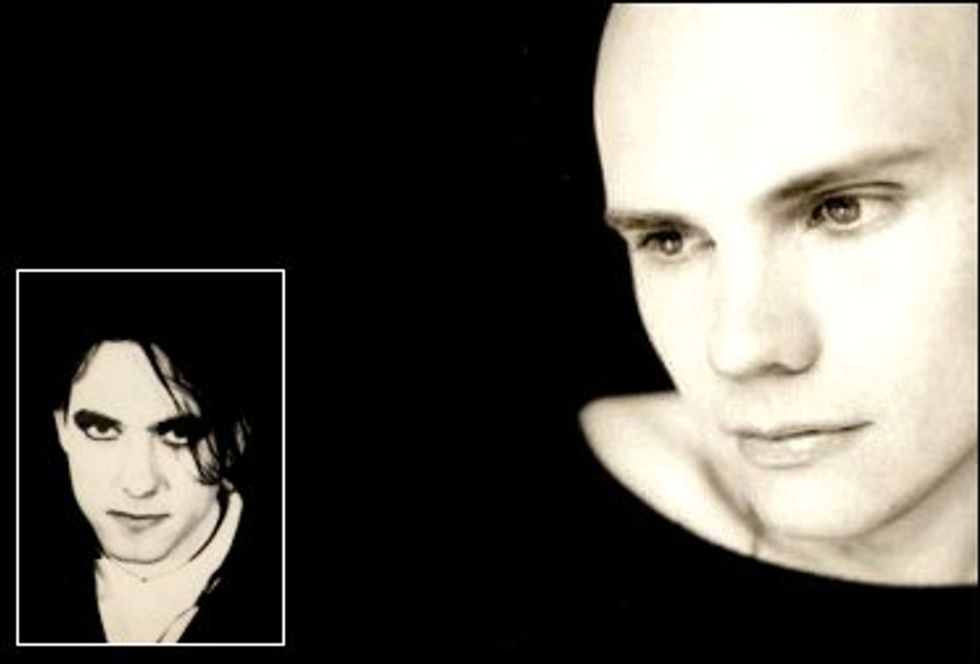 Billy Corgan has a funny Robert Smith story:
"Robert Smith tried to make out with me one night. That's not a joke. I said 'I only like girls' and he said 'that's okay, I'm a girl.' And then he threw up all over my shoes."
[via Daily Swarm]