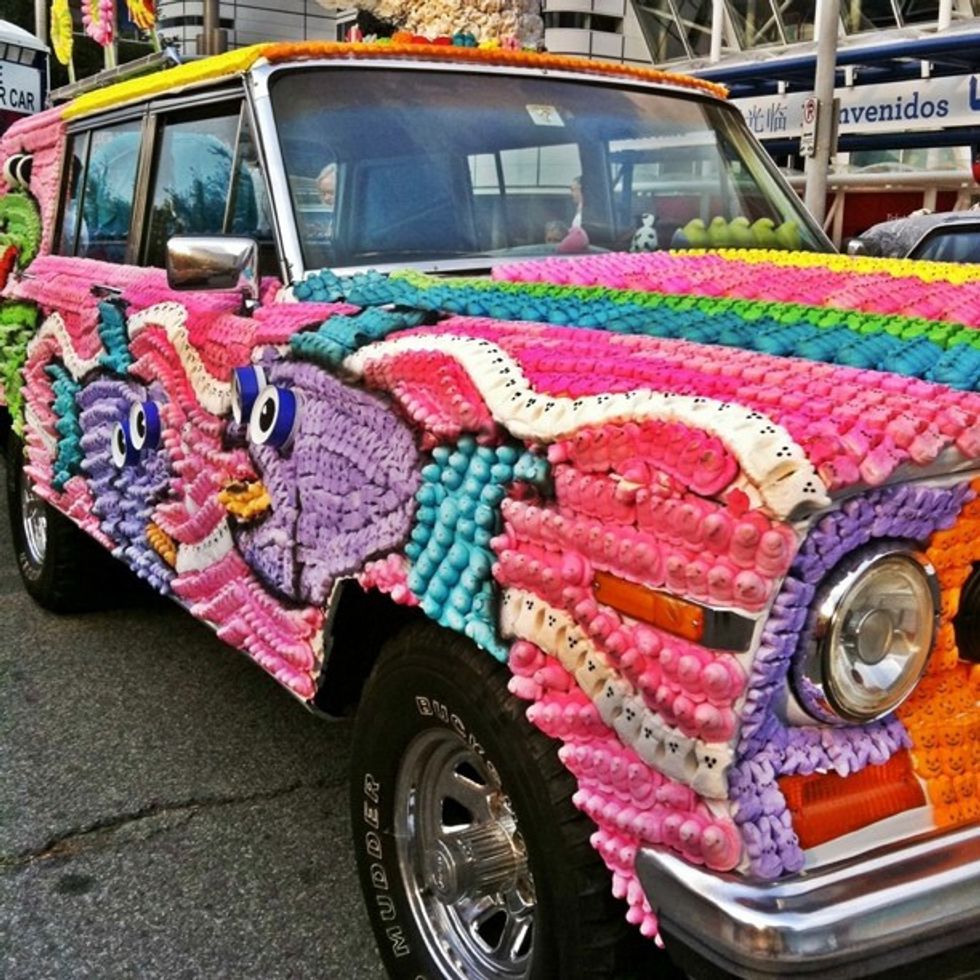 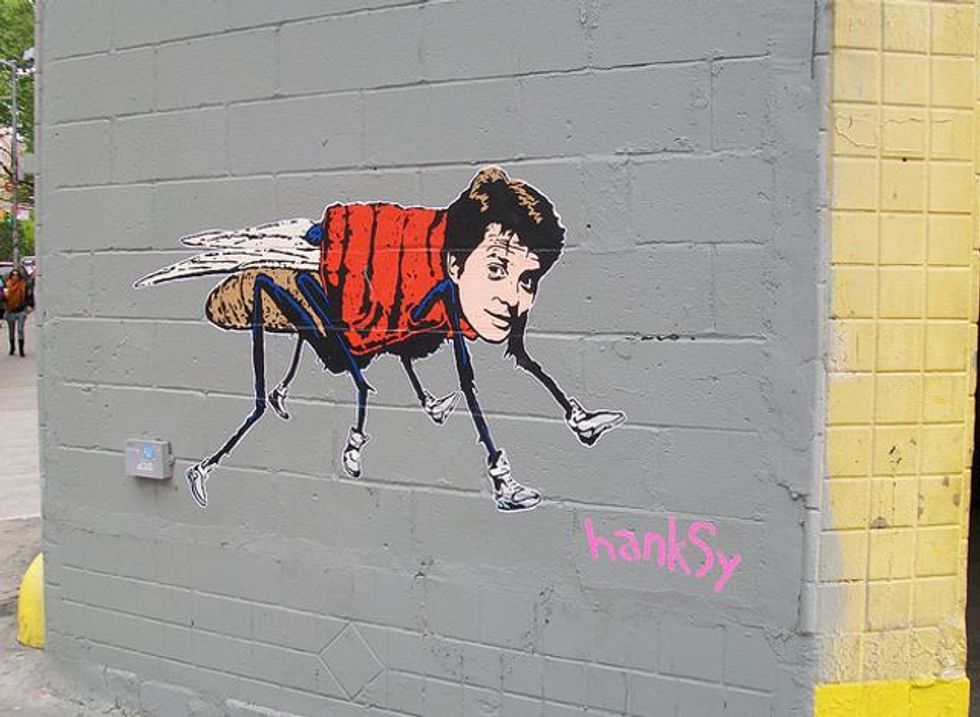 Morning Funnies' favorite artist, Hanksy, is back with this Marty McFly mural on the corner of Kenmare and Mulberry in New York. This is heavy. [Gothamist]

Andy Dwyer, how we love thee. Uproxx has 35 great GIFs of our favorite Parks and Recreation character being a lovable dumb-dumb. 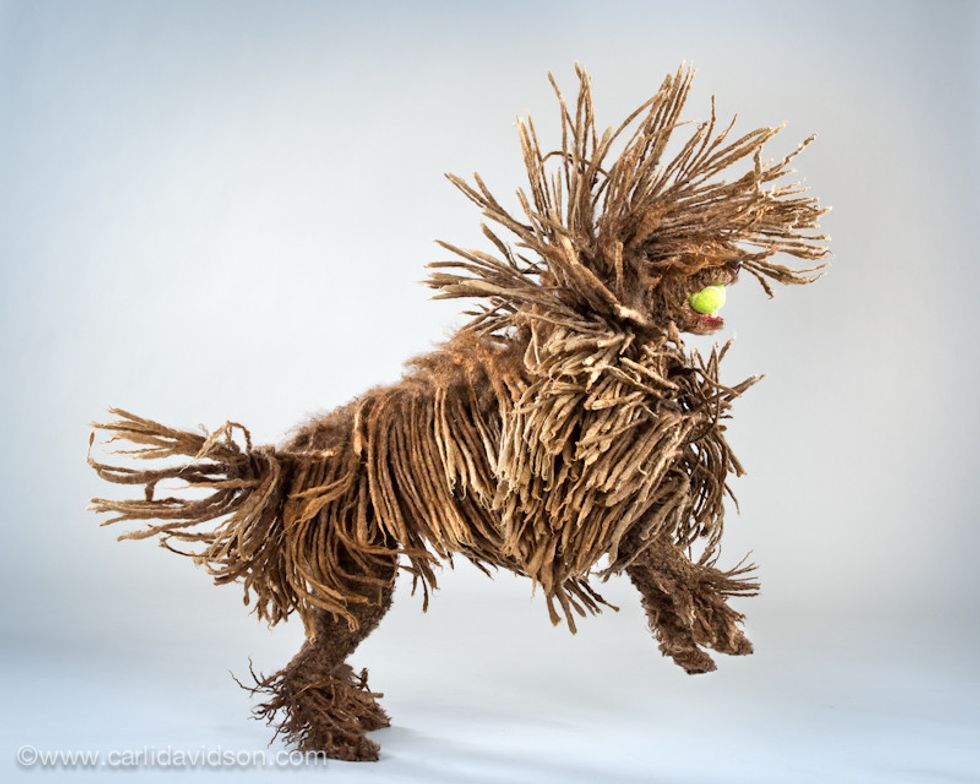 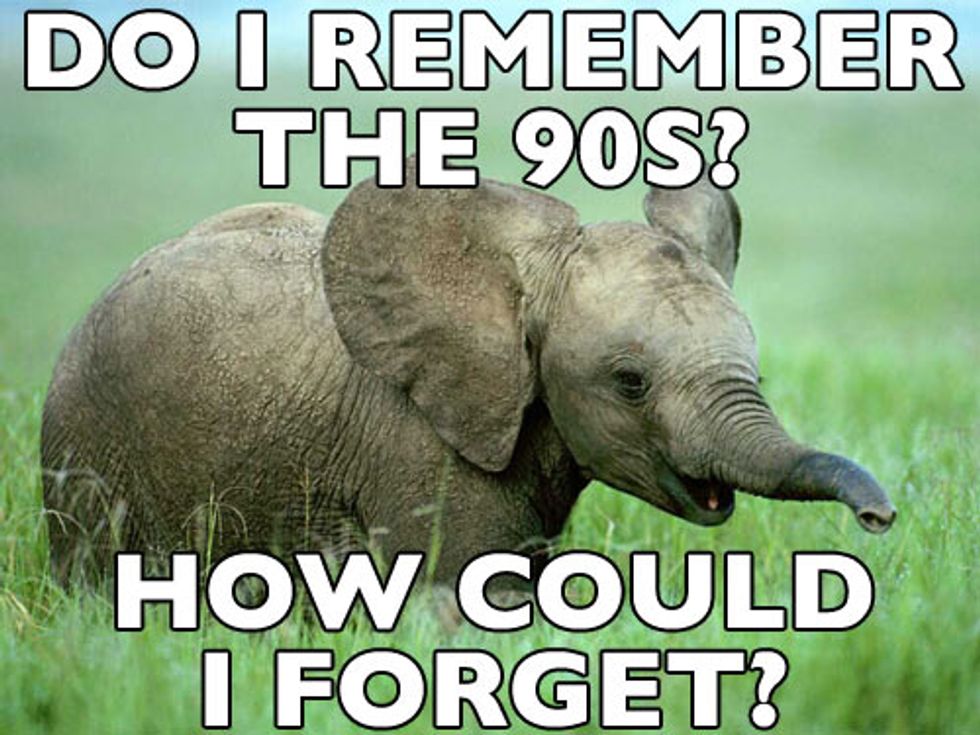 Johnny Depp reveals the person who inspired his interpretation of Willy Wonka and it is awesome. [Via AfterElton] 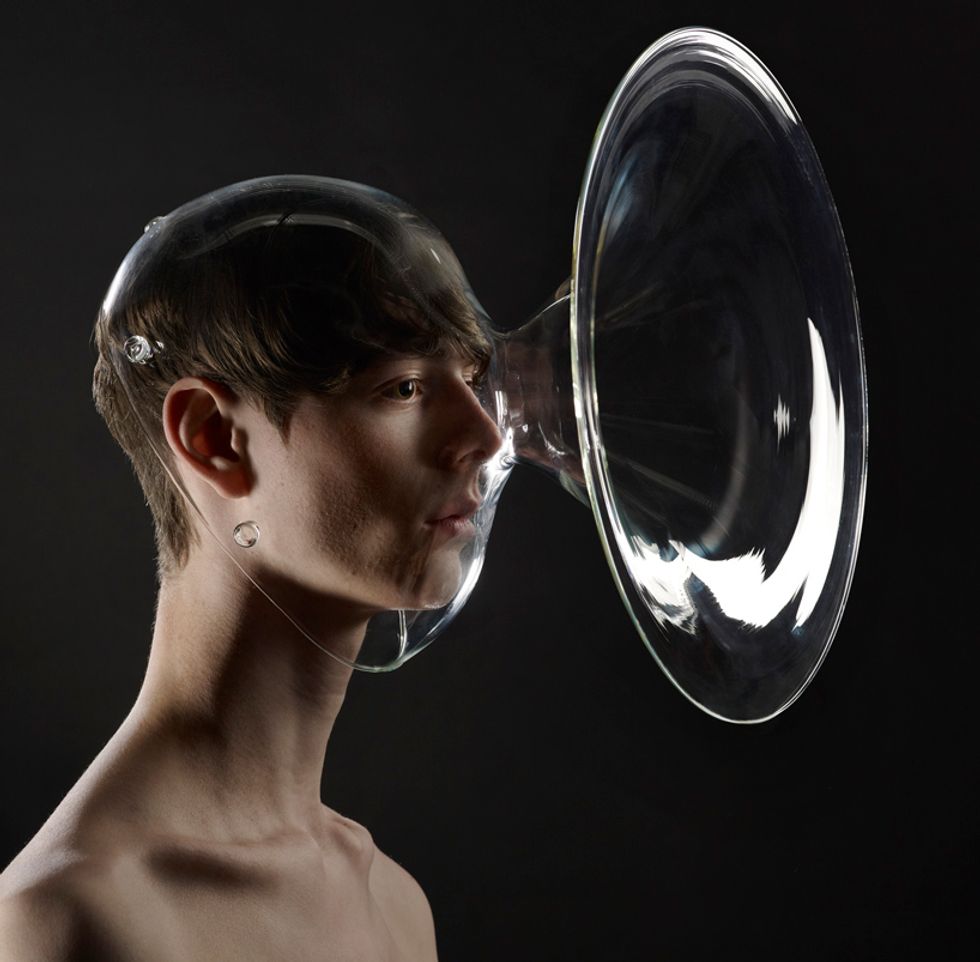 A "telepathic helmet" from Milan Design Week 2012. This looks very much like something Nuni would own. [DesignBoom]

An ode to the Hollywood cliche "You just don't get it, do you?" [TheDailyWhat]