The Morning Funnies: Cameron Diaz Cries Over Haircut + a Muskrat on Staten Island 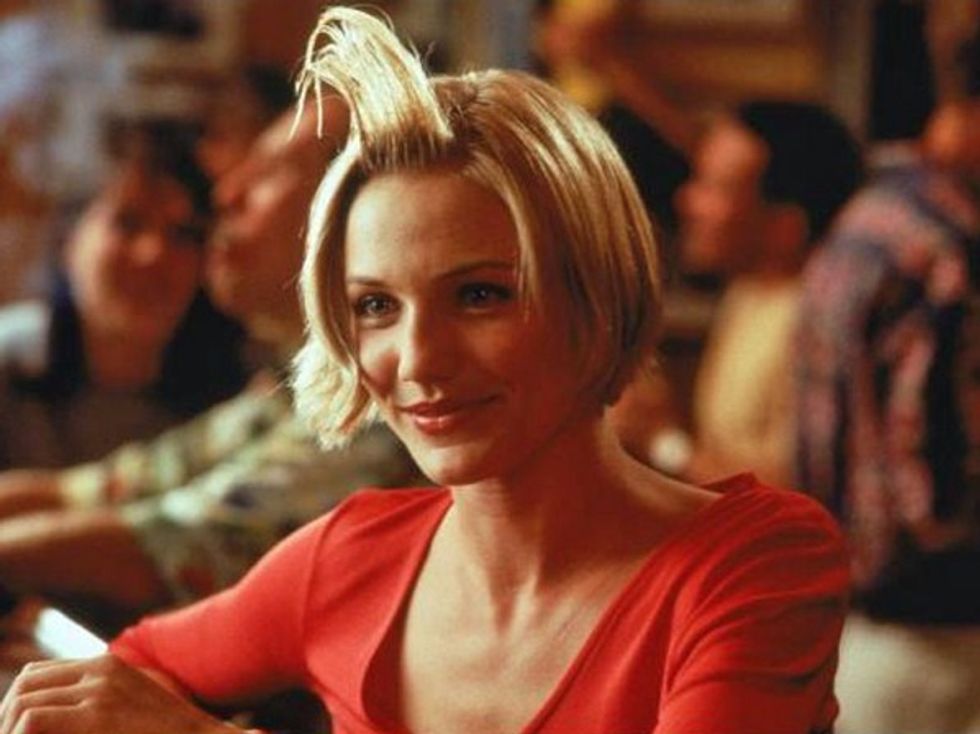 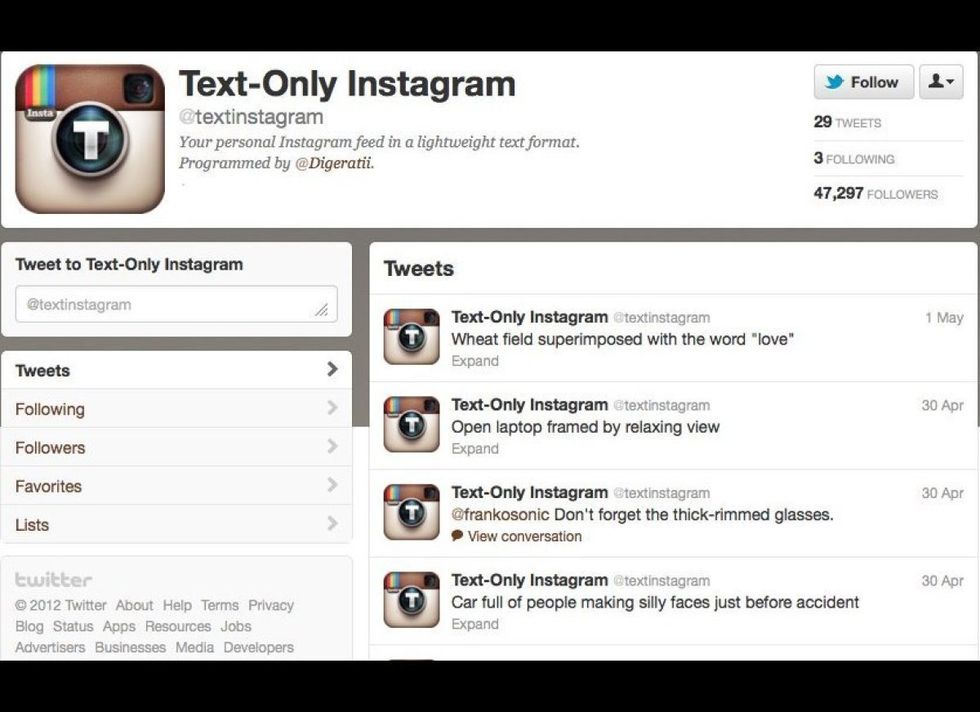 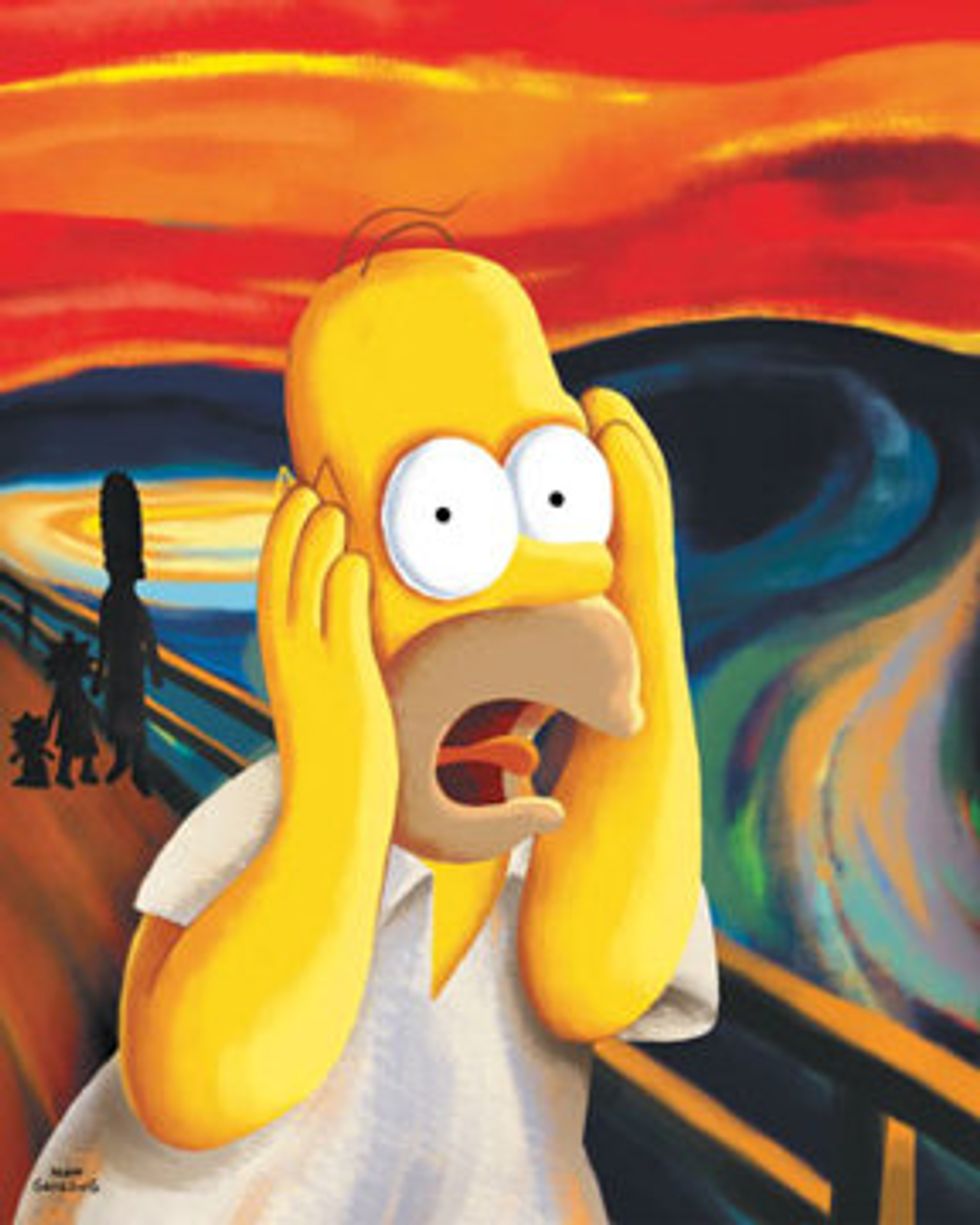 Edvard Munch's "The Scream" sold for a record $119.9 million yesterday to an anonymous bidder. After surpassing the $100 million mark, the auctioneer Tobias Meyer said, "Can I say I love you?" [via The Hollywood Reporter]
Watch a lion at the zoo mistake a baby for a zebra and go crazy trying to eat it through the glass enclosure. "That's almost not cool..." [via BuzzFeed] 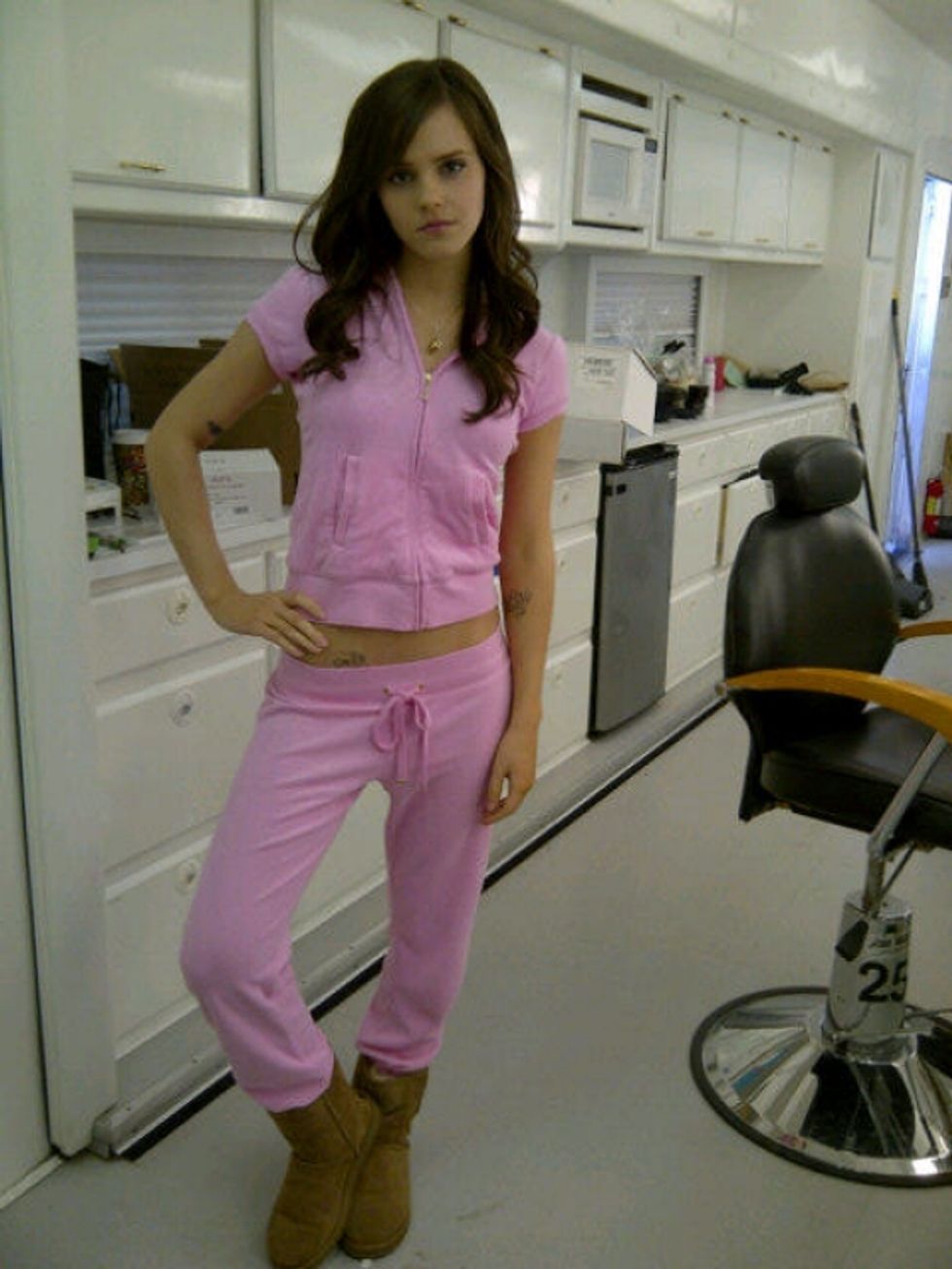 Here's Emma Watson -- Uggs and all -- as "Nicki" in Sofia Coppola's upcoming film, "The Bling Ring." [via Vulture] 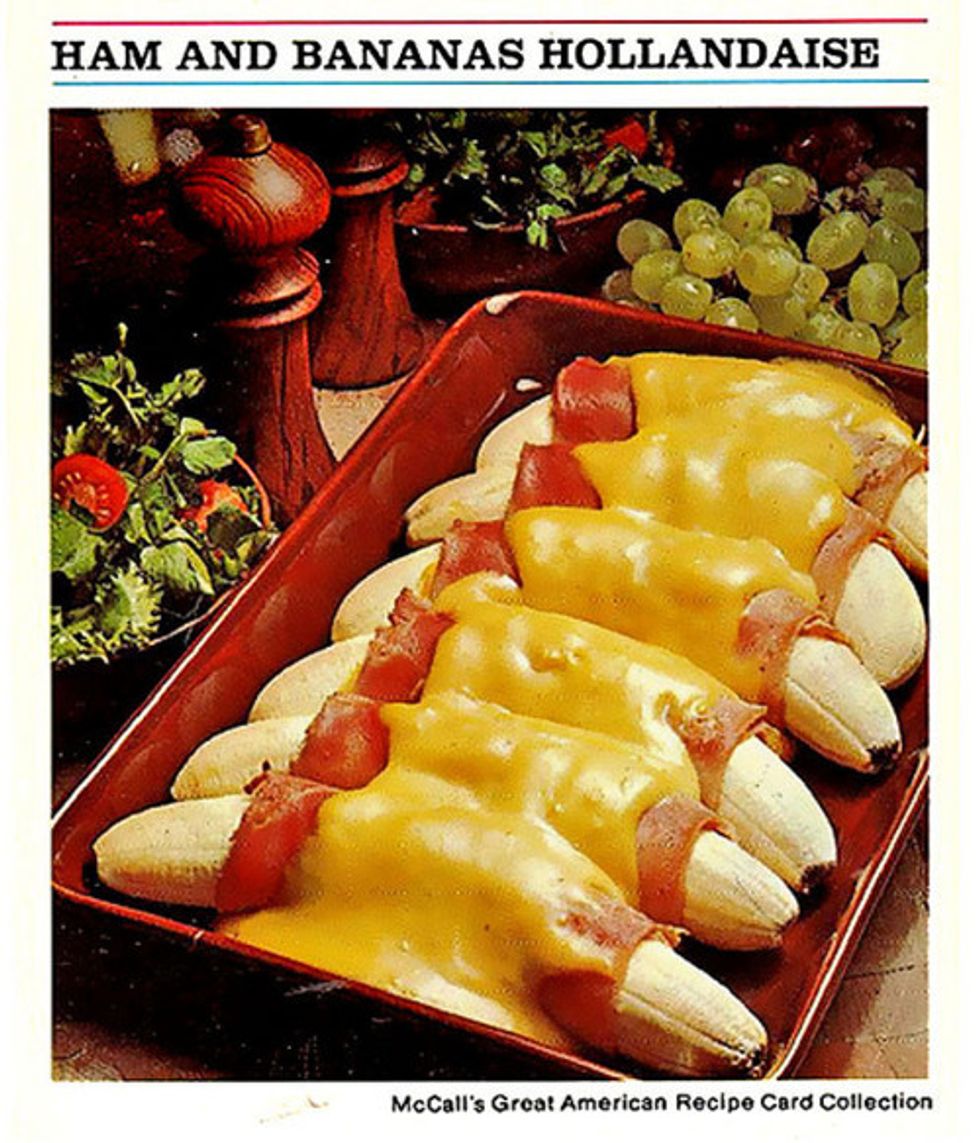 This looks sort of good...? Actually, no. No it doesn't. [via Tofutti Break] 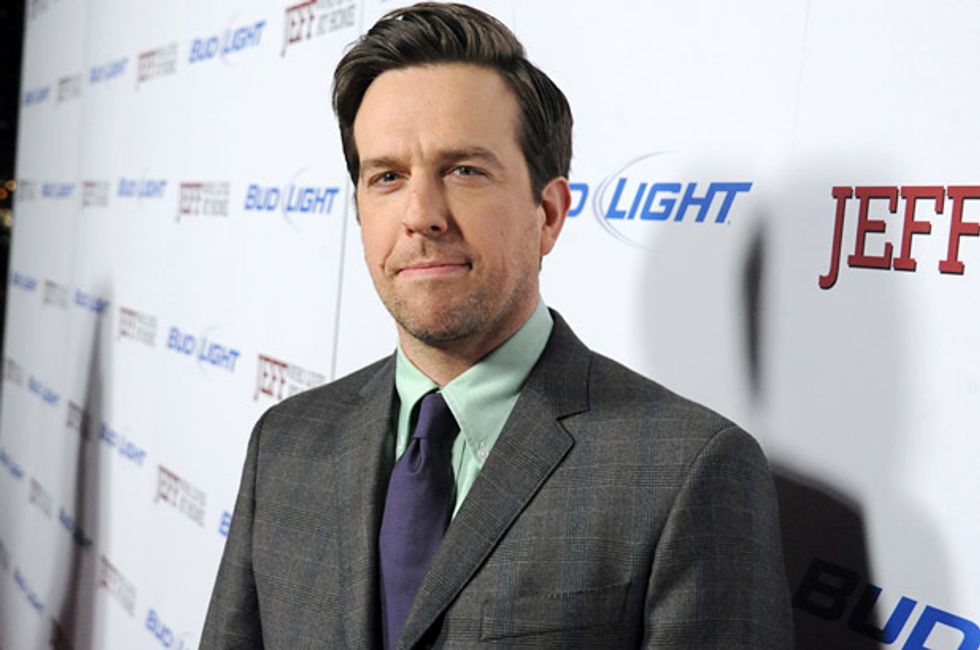 Ed Helms is releasing a bluegrass album with two of his Oberlin classmates. The group is called Lonesome Trio (not, as we hoped, Here Comes Treble, the name of his Cornell a cappella group on The Office). [via Billboard]
This muskrat freaked out some Staten Islanders. [via Animal NY]
A cappella dubstep, performed by teenagers. Yikes. [via The Daily What]