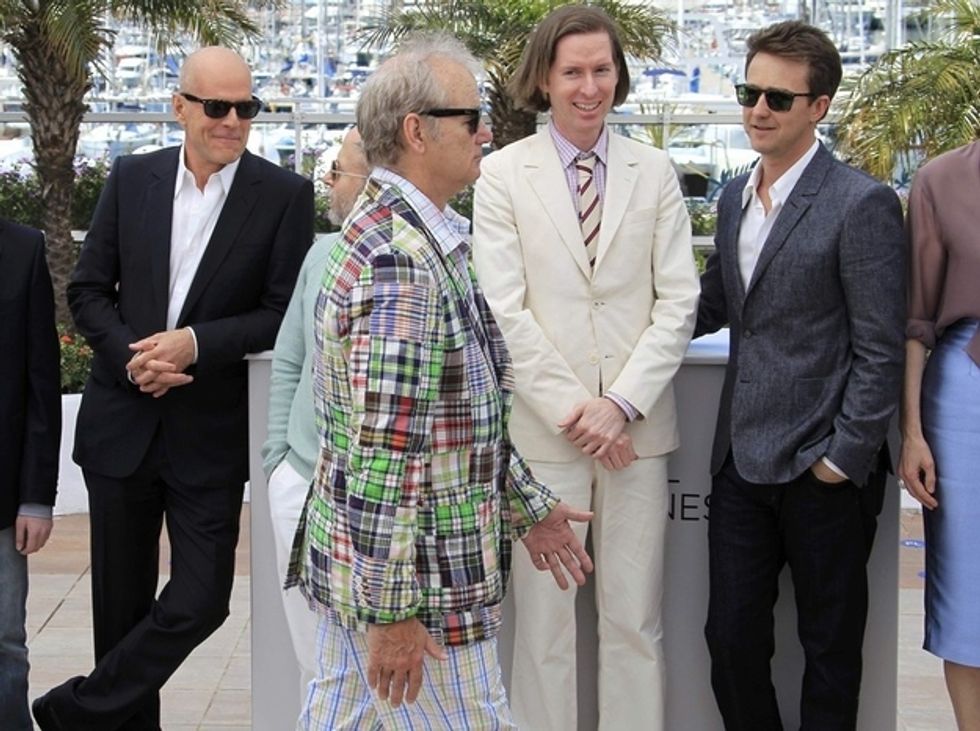 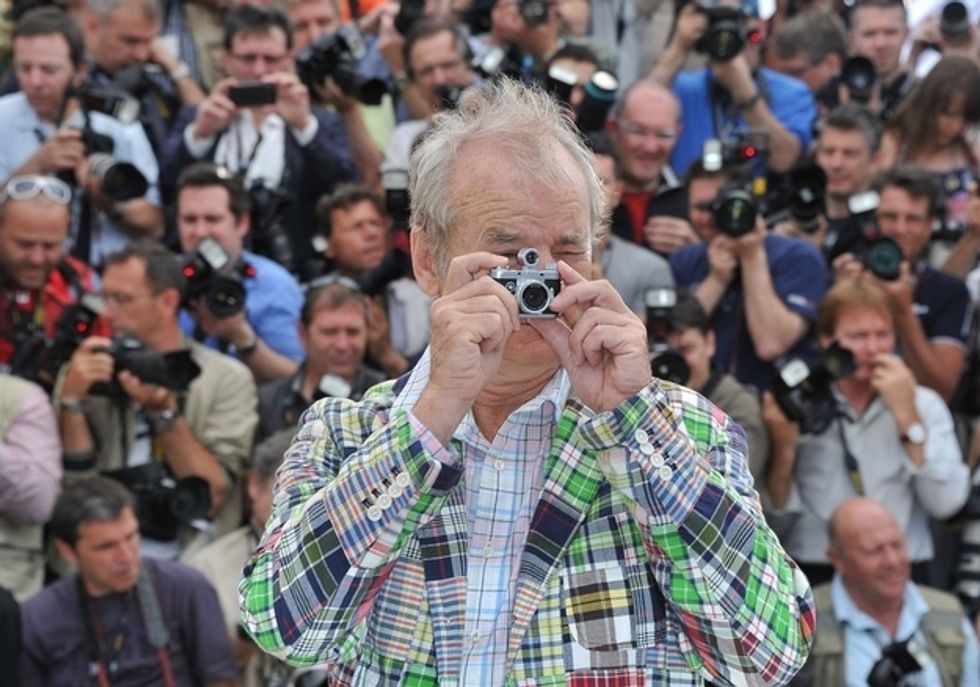 Bill Murray, clad in insane madras blazer and armed with tiny camera, walks the red carpet in Cannes like a bad-ass. [via BuzzFeed] 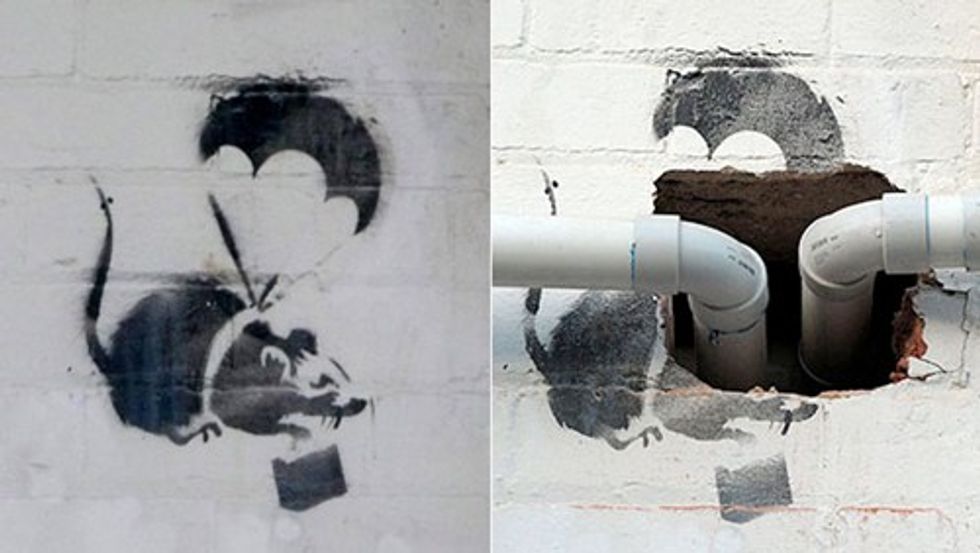 This is more sad than funny, but Banksy's iconic "Parachuting Rat," located on a wall in the Australia suburb of Prahran, was destroyed by builders who were renovating a cafe. [via Daily What] 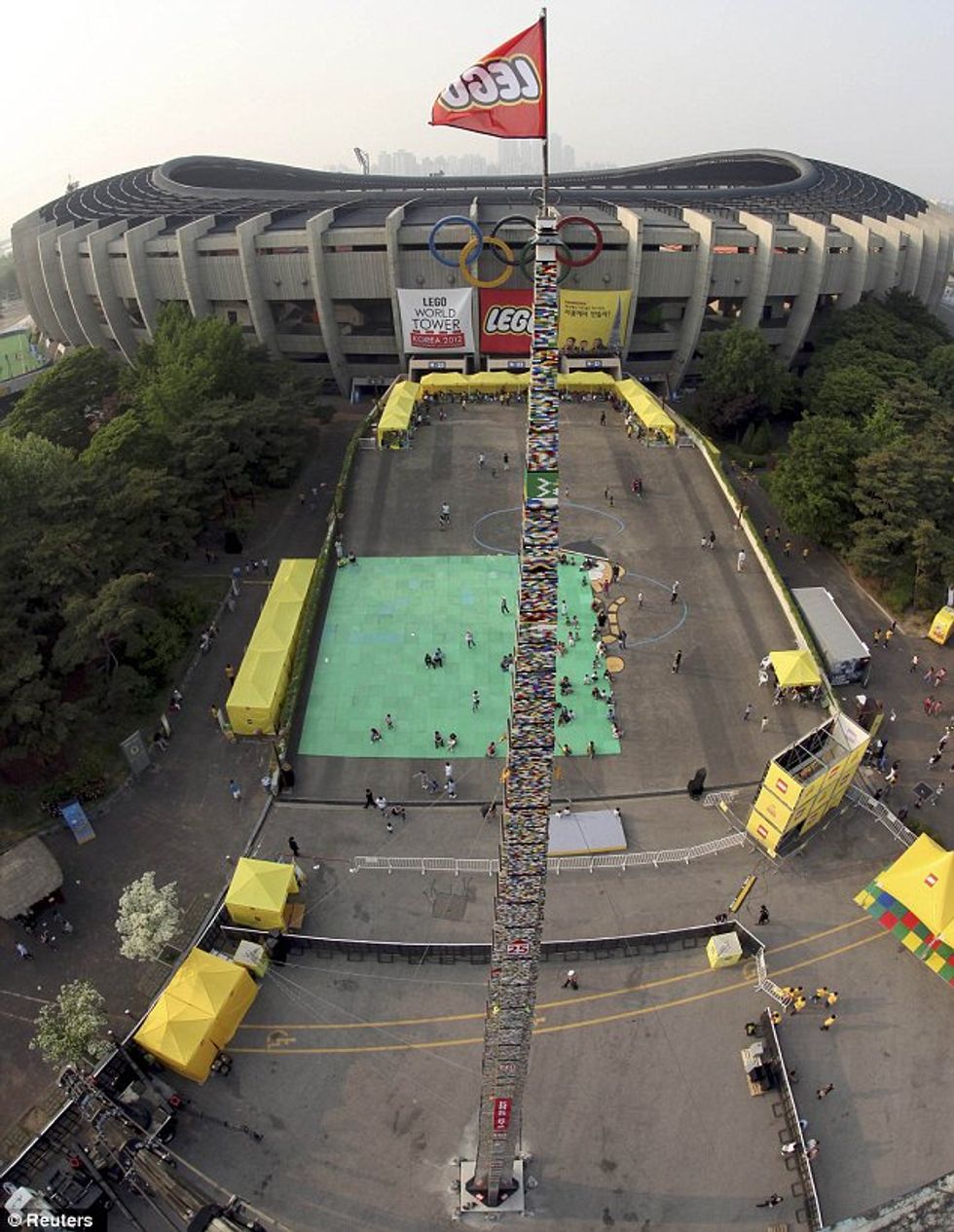 The tallest building made out of LEGOs was erected in South Korea to celebrate LEGO's 80th birthday. [via Walyou]

Thar she blows: A portrait series of people being blown by extreme wind. [via Laughing Squid] 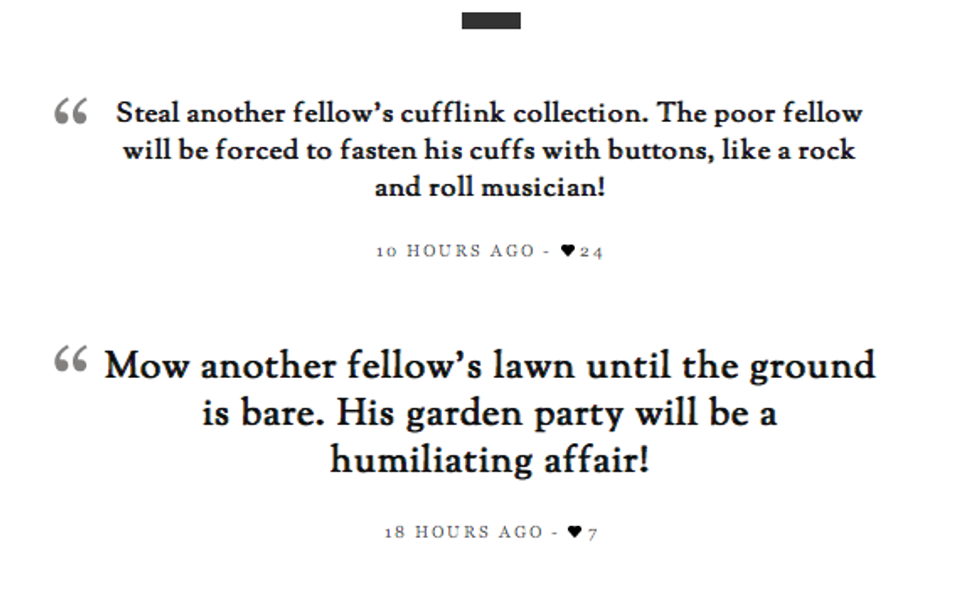 New Tumblr we love: 1,001 Droll Pranks for Rich Boys. [via HuffPo]
This guy attempts to recreate the Zooey Deschanel Siri commercial on his iPhone. Somehow it's just not as... adorkable. [via Vulture] 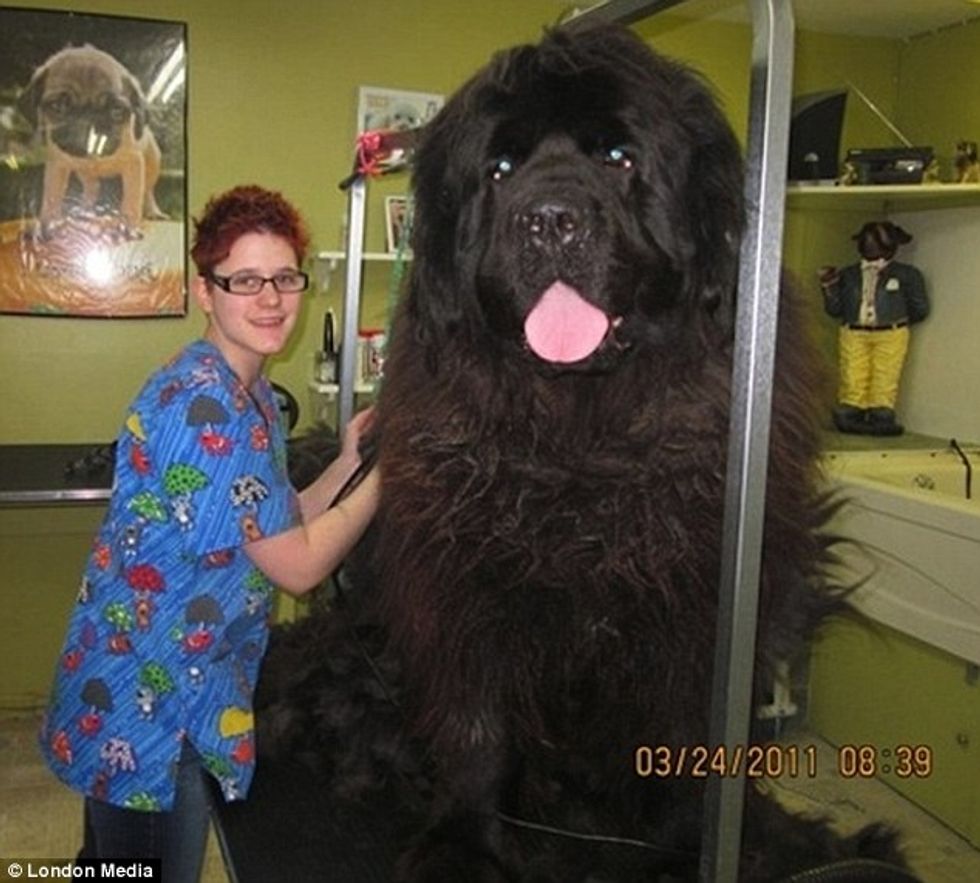 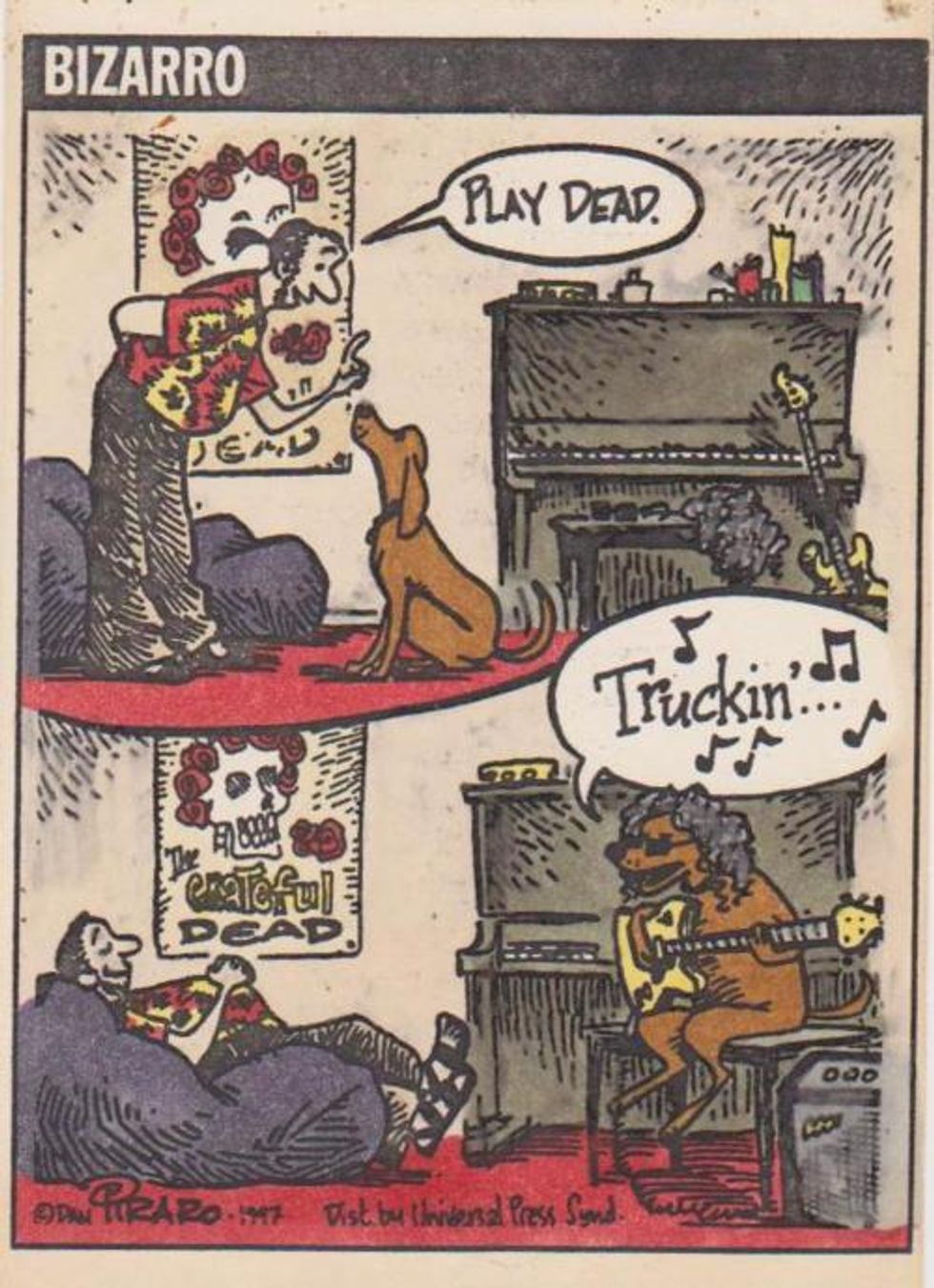 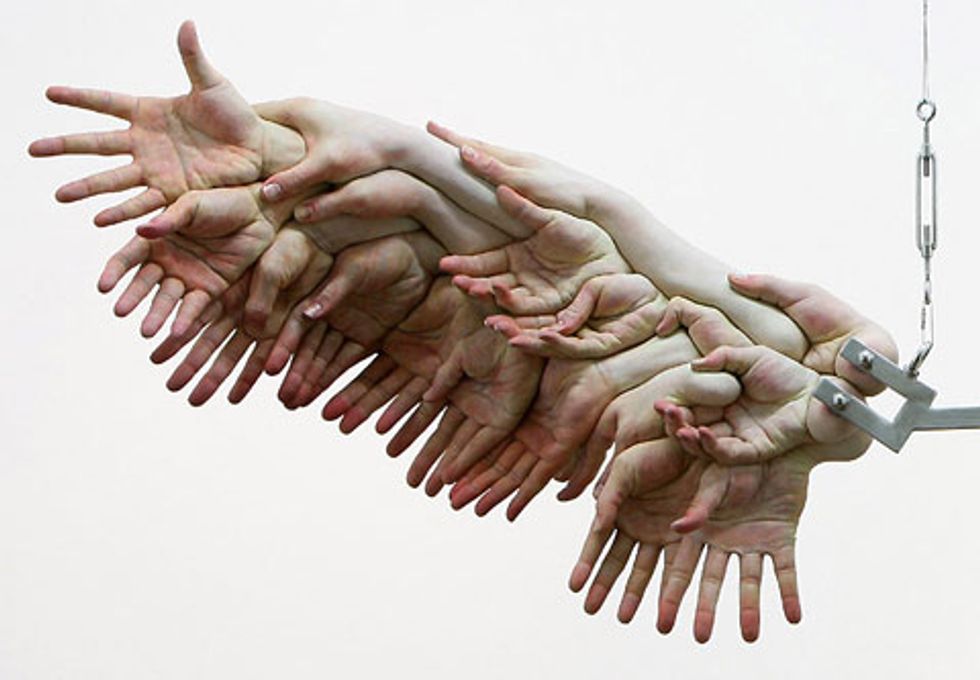 A creepy, super-realistic hand sculpture. We particularly do not care for the hand on the far right holding that other hand's nub. [via Lost At E Minor] 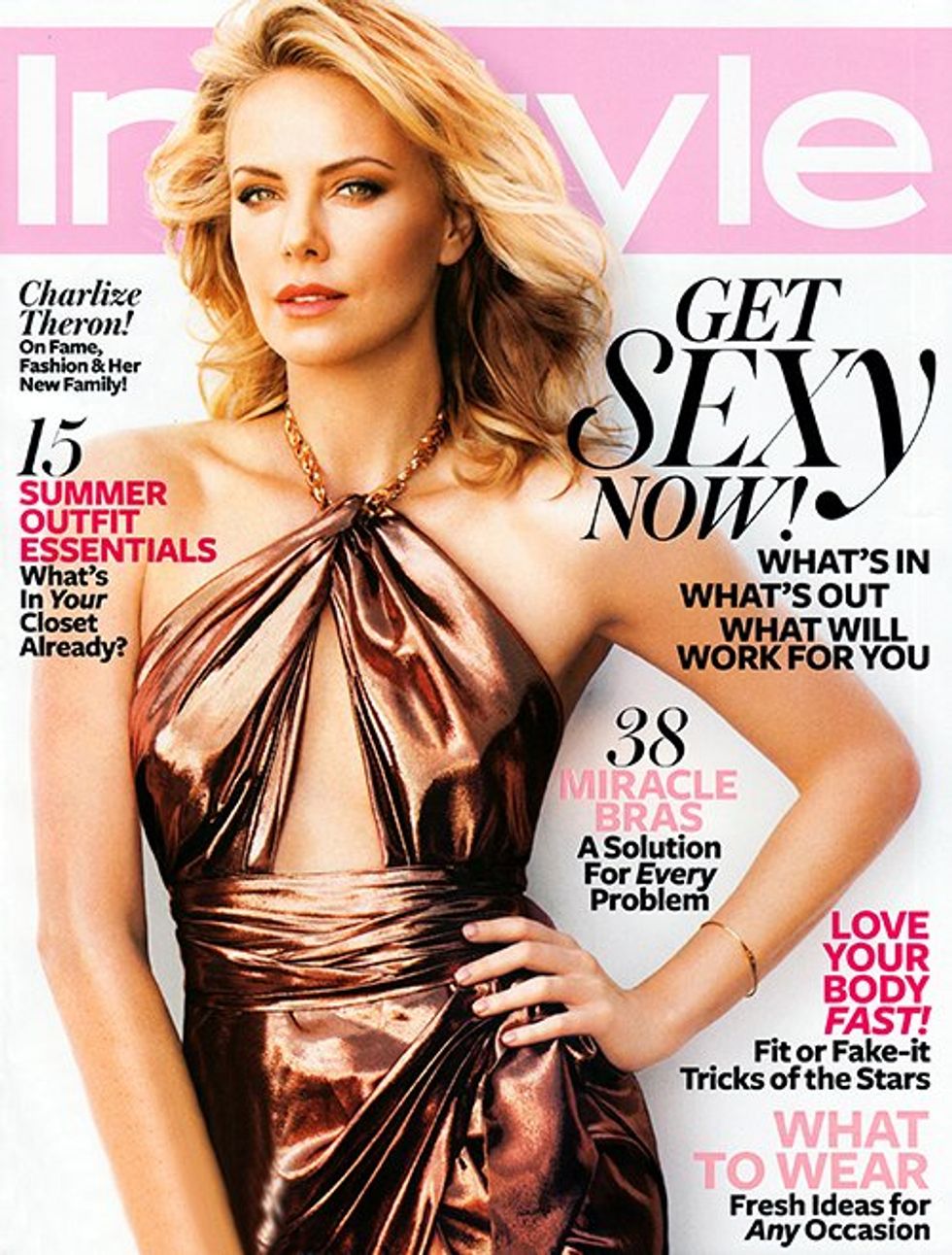 Charlize Theron tells In Style: "You know what I can't stand? I hate actors who come and quote Nietzsche. I don't like pretentious s**t." [via Celebitchy] 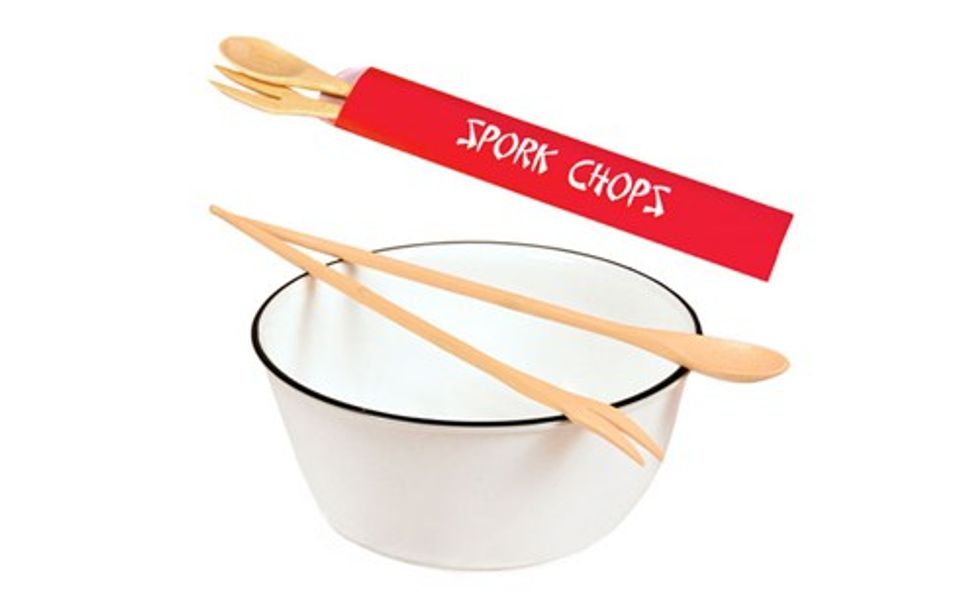 Spork chops. [via Rats Off] 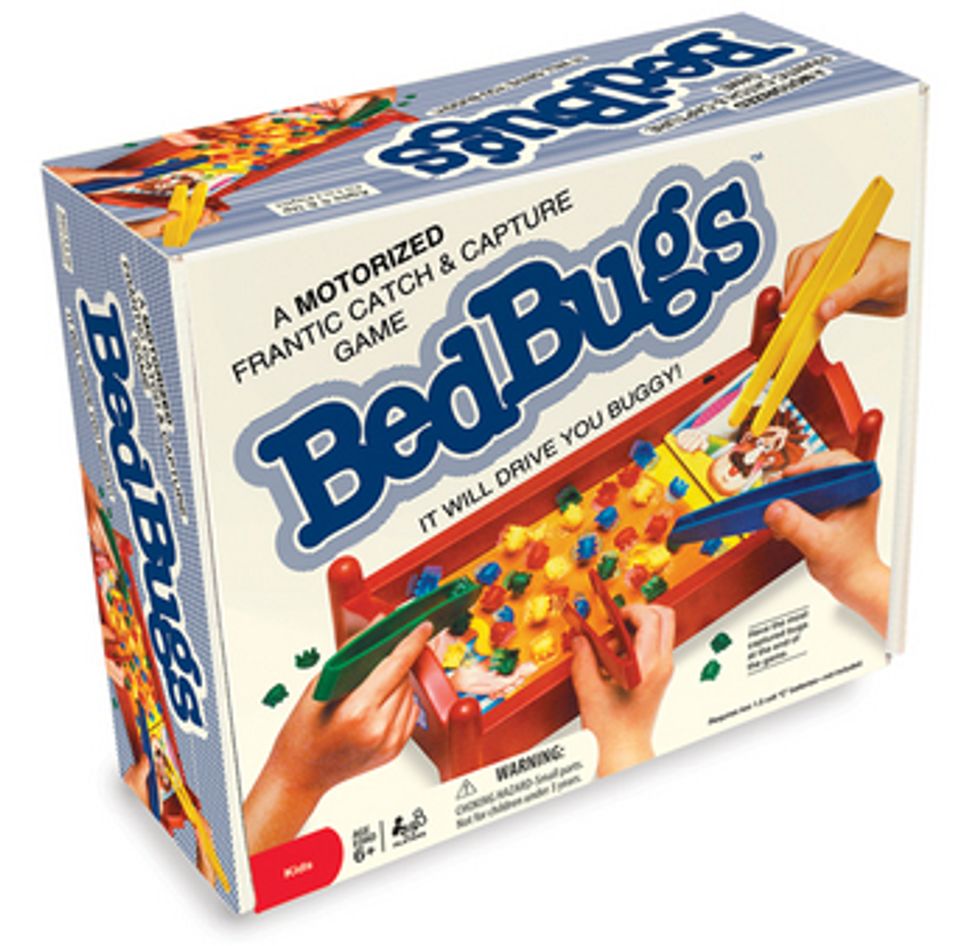