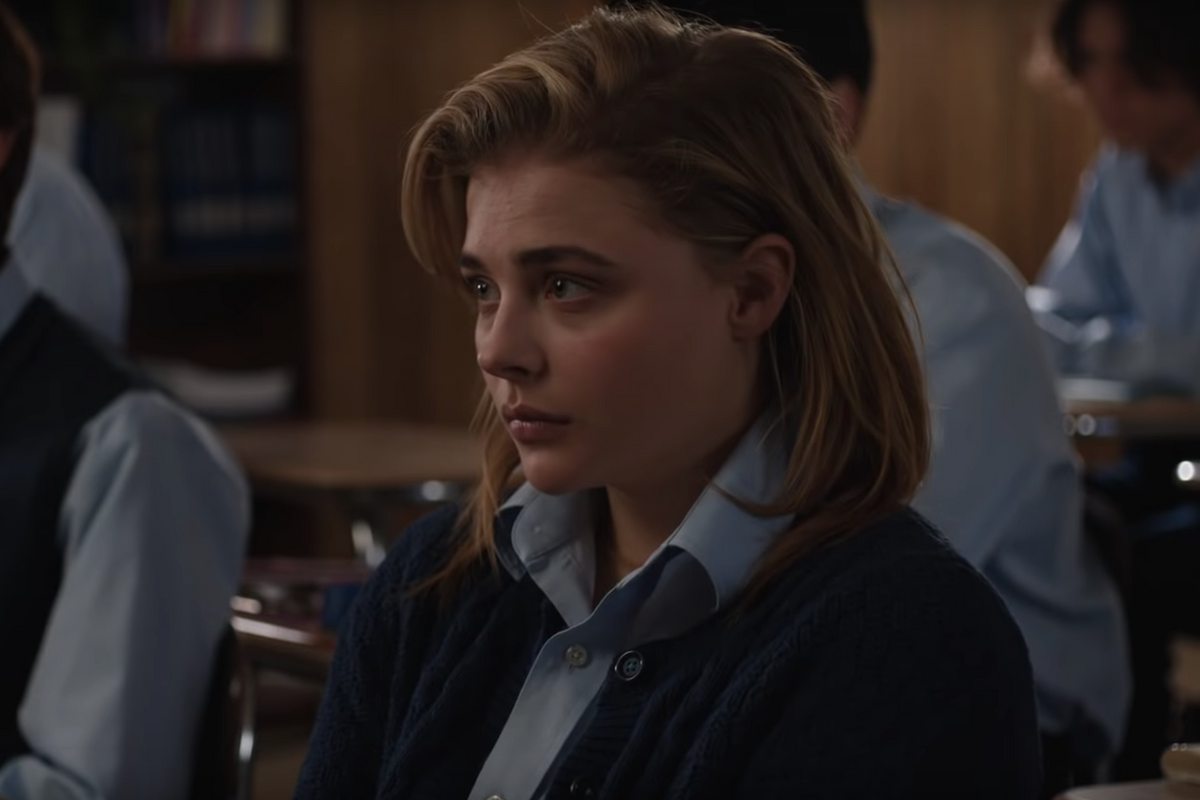 Given our political landscape, there might never be a more relevant time for a story about gay conversion therapy — and it looks as though Chloë Grace Moretz's performance as a lesbian attending a conservative Christian conversion camp is about to be one for the books.

The star is joined by breakout sensation Sasha Lane for the Desiree Akhavan-flick, and plays the titular character, who is sent away after she's caught kissing another girl at prom. After signing on to attend the camp, the pair quickly begin plotting a way out ("Fuck this place," Cameron says. "I am tired of feeling disgusted with myself") but, naturally, things quickly go awry.

Although the film is set 25 years ago (it is based on Emily M. Danforth's YA novel of the same name), America's sitting Vice President is also a fan of converting the LGBTQ community — making the film a must-watch for generation z.

Check out the trailer below and get ready for it to hit theaters, August 3.