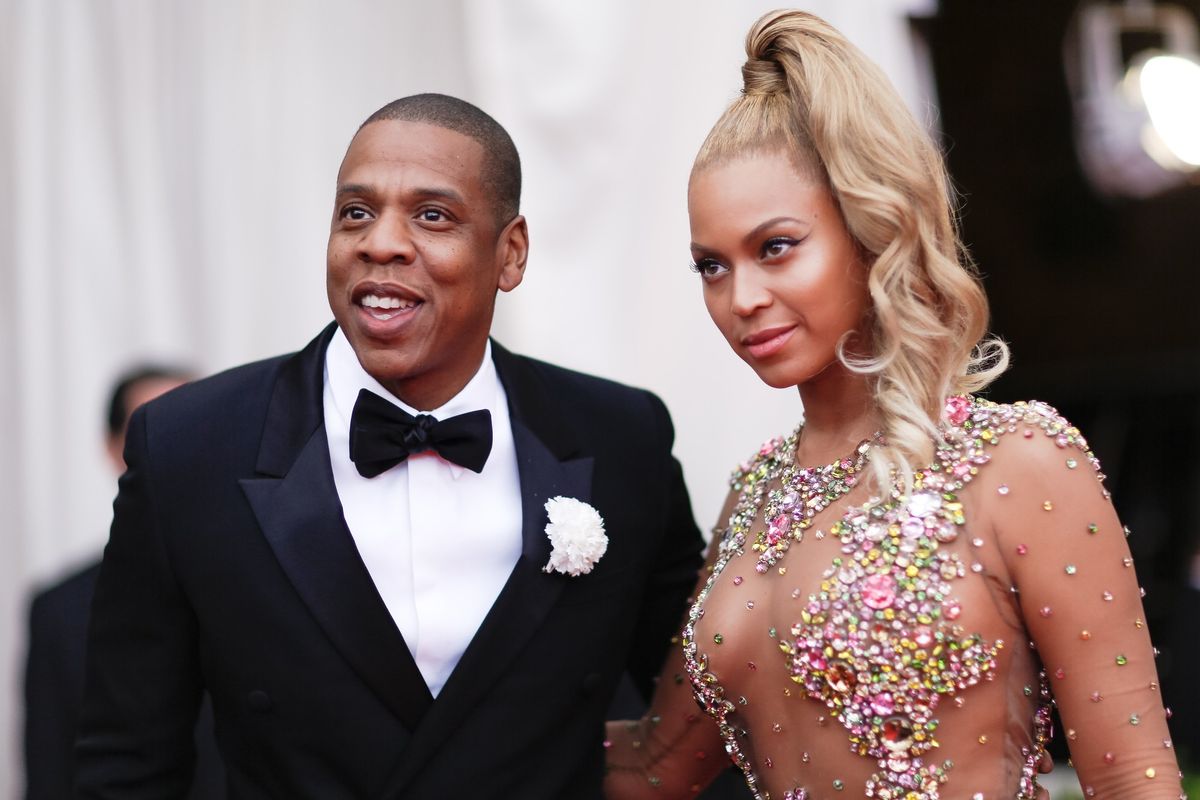 Friday was the last night of Beyoncés Formation tour which ended its run at the MetLife Stadium in New Jersey. She kept the sold-out crowd on the edge of their seats with a series of surprise guests and cameos.

Bey started off her show in a new yellow jumpsuit and wide brim hat. The crowd was treated to never-before-heard interludes from Lemonade and new outfits. They also saw the only live performance of "6 Inch Heels."

Serena Williams accompanied her to twerk along to "Sorry." Jay-Z also joined Bey for a performance of "Drunk in Love" off her self-titled album from 2013.

Kendrick Lamar helped her close out the show with a rendition of "Freedom."