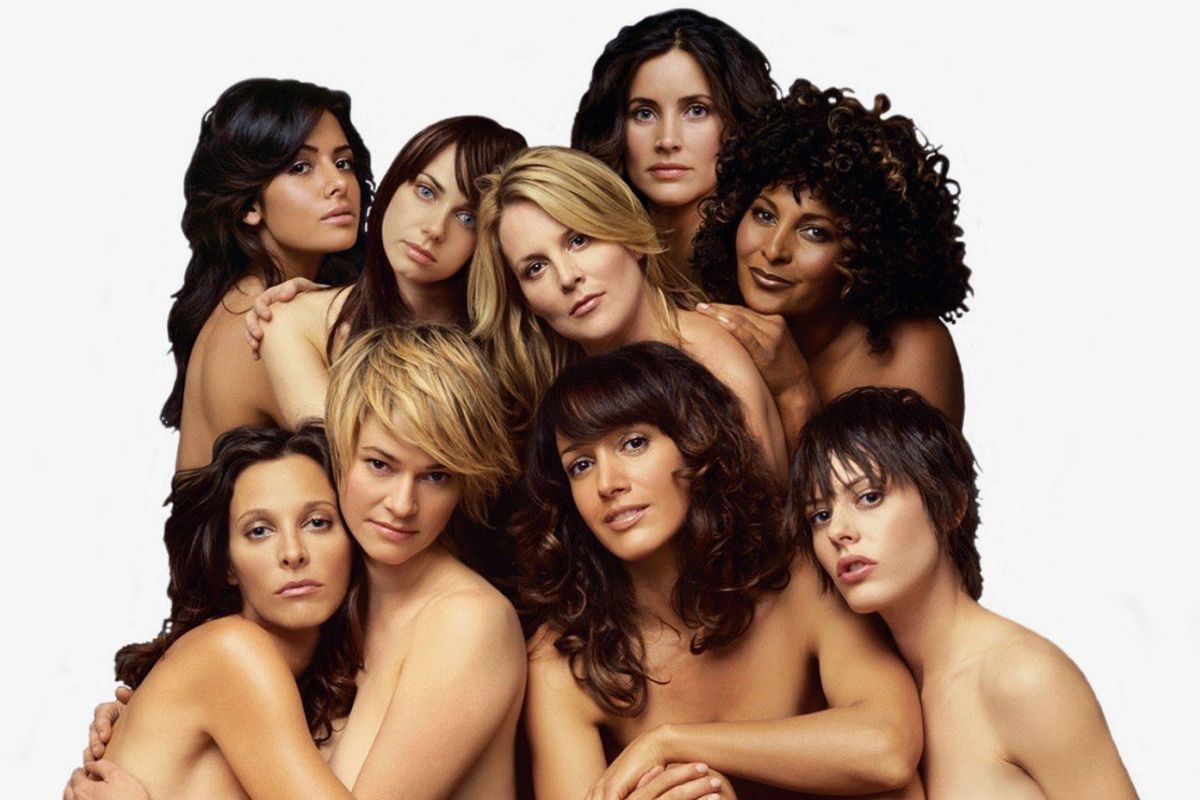 The L Word May Be Getting a Sequel

If the television world has its way, every show on the air today would be a revival of a beloved classic — and in this case, we're not complaining. Showtime is looking to create a sequel to The L Word, the lesbian drama that became an instant hit for its groundbreaking and moving portrayals of the lesbian experience.

Original series stars Jennifer Beals, Kate Moennig, and Leisha Hailey will executive produce the sequel alongside series creator Ilene Chaiken. Should it go forward, the sequel will focus on Beth, Shane, and Alice attempting to connect with a new group of girls as they show off their renewed love lives and friendships. The producers are currently searching for a new writer with direct ties to the lesbian community (maybe a lesbian herself?) in order to accurately capture what living as a lesbian is like today.

If the sequel was officially picked up by Showtime, it would help to fill a large void of lesbian-representative television that the original series left after its final season. It's also inspired to see the show get transformed into a sequel that features both new perspectives and familiar faces, rather than the simple continuation that a revival would bring.