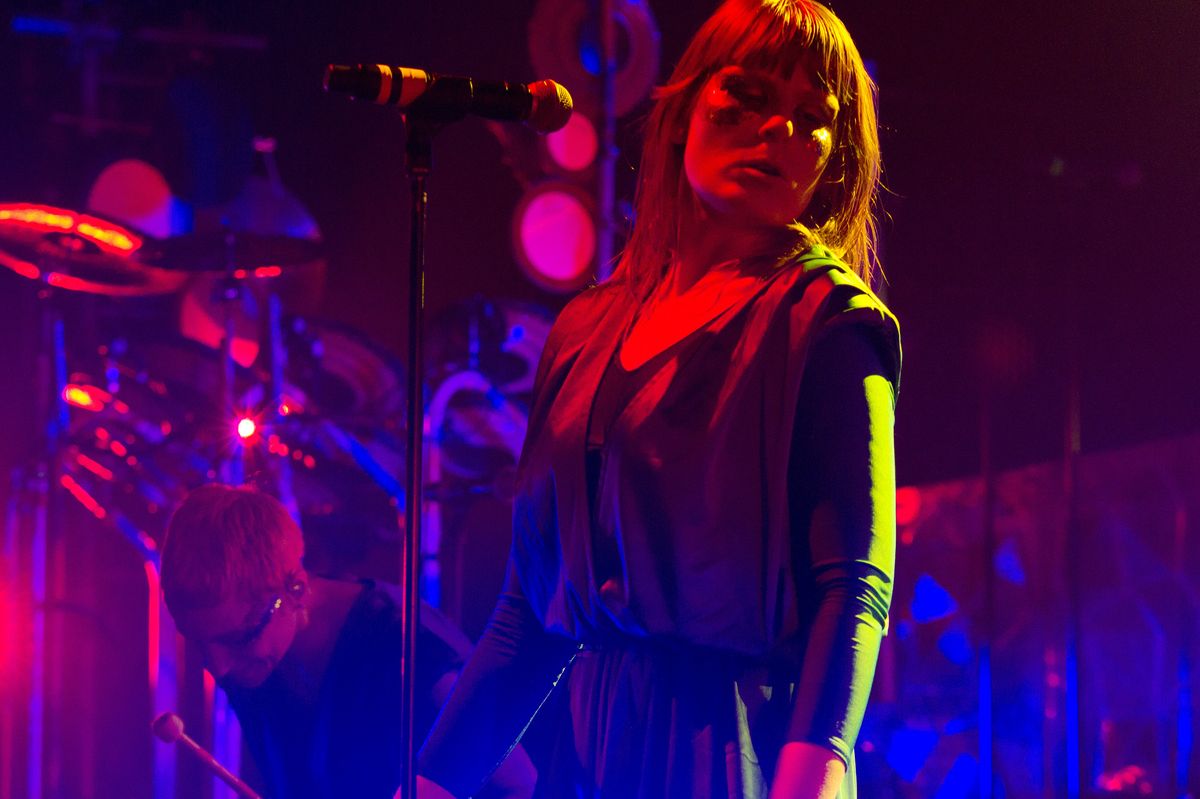 The Knife Screeches Back To Life With Two Spooky New Videos

We saw some stirrings from everybody's favorite spooky Swedish siblings, The Knife, on their Facebook page this morning. The duo that gave us so many sweaty nights on the dancefloor with "Heartbeats" and so many cold panic sweats with pretty much all of their other musical output, announced in 2014 that the tour supporting their album Shaking The Habitual would be their last. We've heard barely a peep from The Knife or Karin Dreijer Andersson's equally amazing solo project Fever Ray since then, but maybe these truly creepy new videos indicate a new chapter for the band. The first video, entitled "Mother of Knives Cooking Class" is a visceral cooking scene set to "Networking" off of Shaking The Habitual, that features a woman in a panty hose mask slicing and mixing up various unsavory ingredients, including a Fever Ray bird mask. This was accompanied by a new cover video that features a kitchen knife gently slicing away at a cherry gummy.

If ever there was a time for The Knife's brand of neurotic dancefloor nightmare, surely it is now.