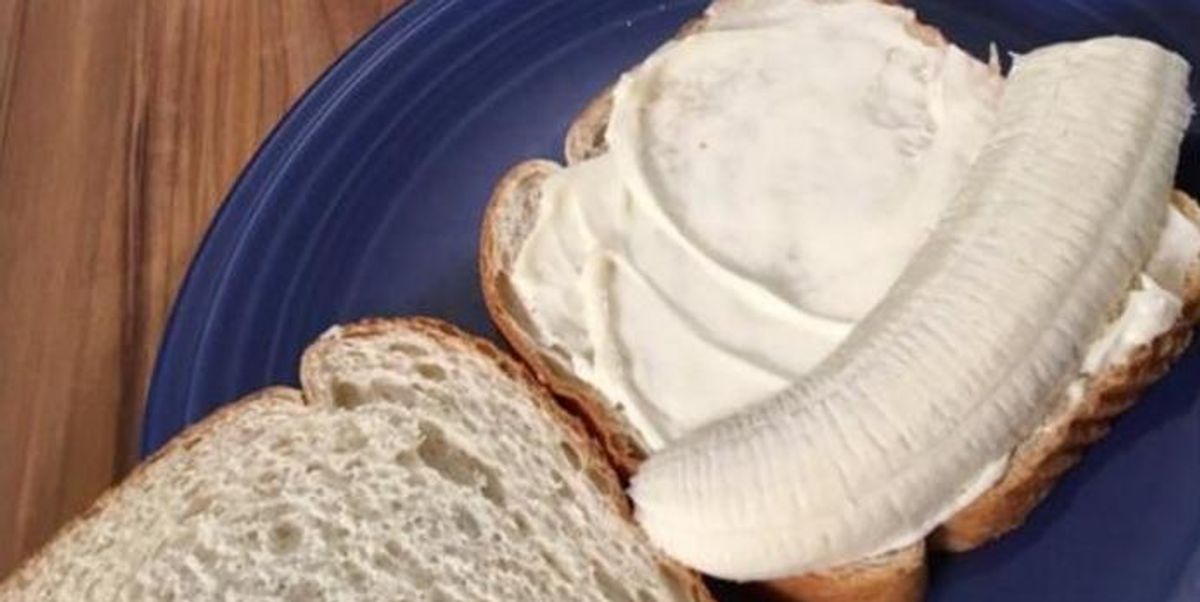 Um, and for good reason. I mean, I love mayo -- to the point where I buy it in bulk -- but even this abomination is a little too much for me.

And obviously I'm not the only one who thinks this is the most atrocious thing to be RT'd onto my timeline.


Explain yourself, Dale. Let's hope that this is just a sponsorship stunt gone terribly, unfathomably awry. :(