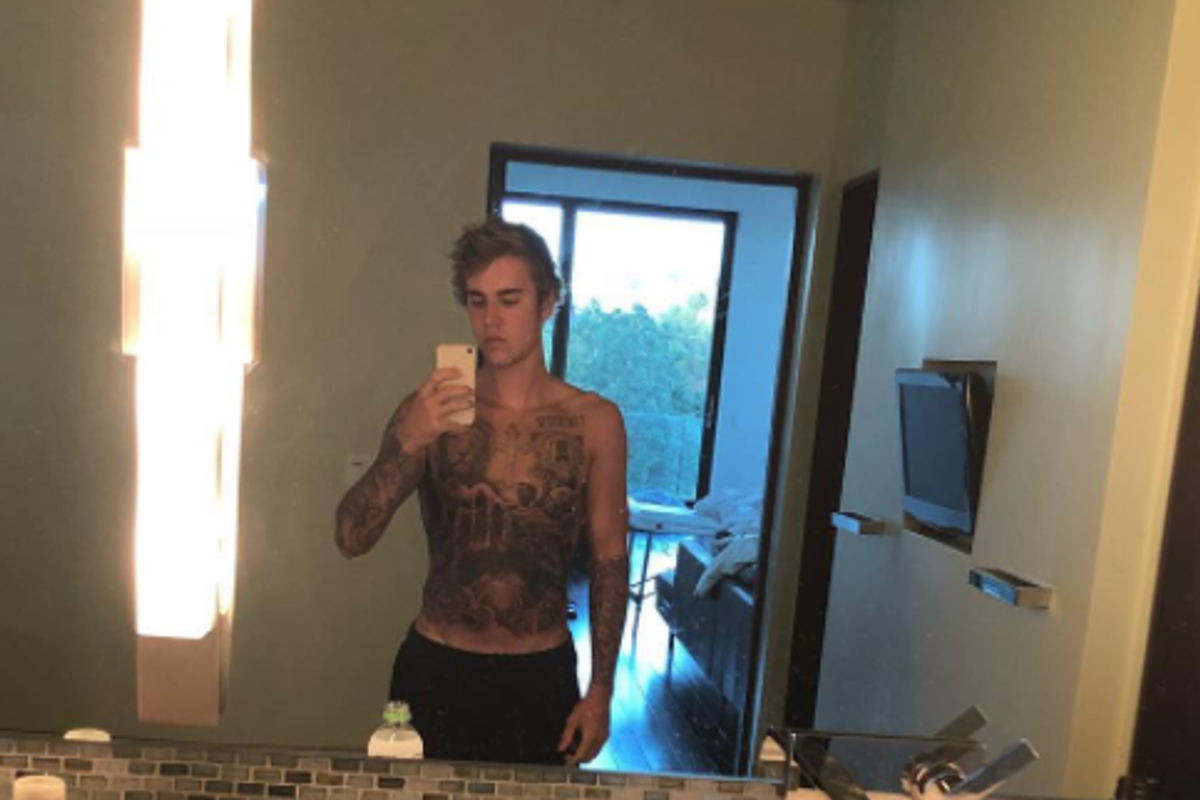 Justin Bieber's decisions are always under scrutiny. Given that the whole world - and especially his extremely dedicated fan base - watches and comments on his every move, it's no surprise that the 23-year-old's most recent decision to tattoo his entire torso was met by shock, awe and disbelief on Twitter. It's far from Bieber's first tattoo, but it is his biggest. See the reactions below:

justin bieber is the main reason why I have trust issues. pic.twitter.com/AcY4NYsssi
— ϟ (@swapmybiebs) October 21, 2017

Okay Justin. Your time is up. Time to book an appointment for tattoo removal @JustinBieber.
— Justin Bieber (@ThaBieberCrew) October 21, 2017

this is justin bieber's tattoo.. the tattoo artist needs to be jailed for doing this pic.twitter.com/y25wzhuwBB
— FEIM (@FeimM) October 21, 2017

Aside from getting massive tattoos, as of late Bieber has been hanging with his Hillsong Church pastor Carl Lentz and his family.