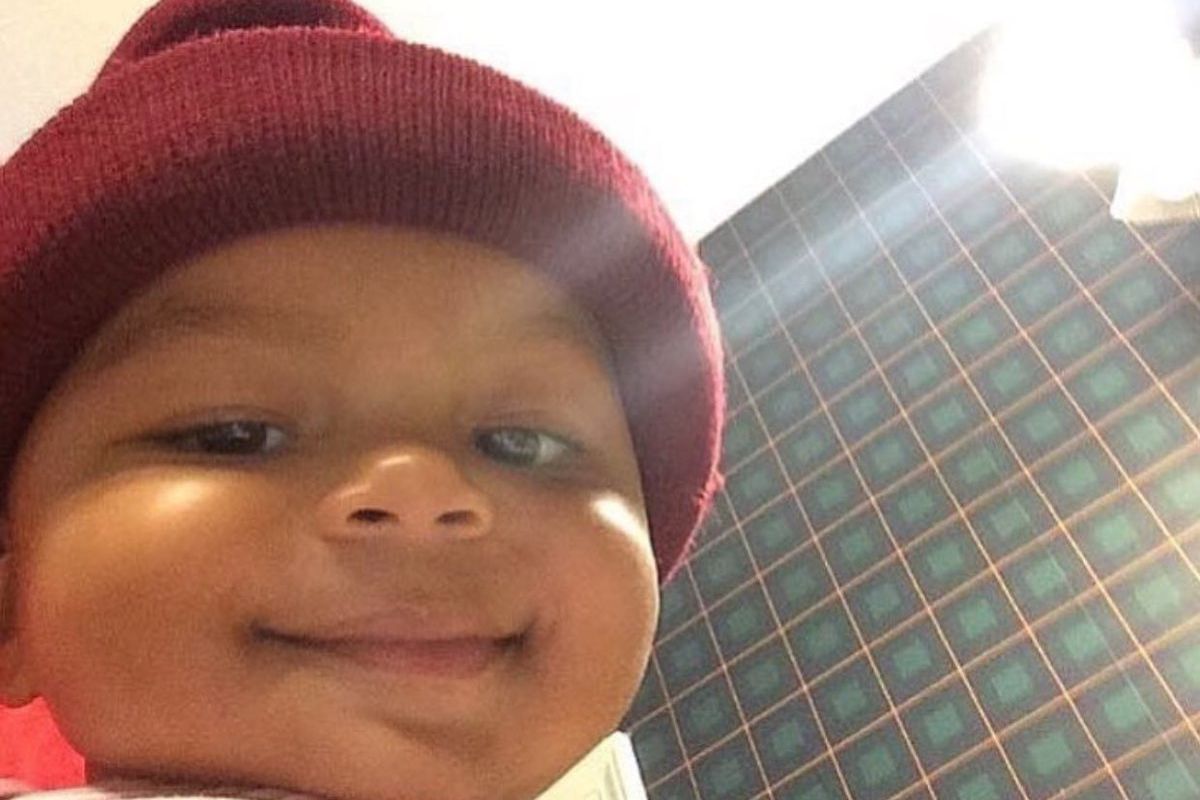 Ever since Thanksgiving, the smug child with a red hat -- known to the Internet-at-large as "honey bun baby" -- has been popping up as the reaction pic du jour for many a sneaky, DM-sliding memer.


When you drop your phone, pick it up and your screen isn't cracked pic.twitter.com/YtA0INIXRb
— FREDDY (@FreddyAmazin) November 29, 2016

And it turns out that the face to launch a million memes belongs to a 22-month-old baby named Ashton Howell -- as uncovered by AL.com -- who also spoke to his mom about what it was like to discover that your baby is an Internet superstar.

"My first thought was, 'How did they get my baby's pictures? I mean, I don't have these pictures,'" Ariel Griggs said, explaining that she soon figured out that her 18-year-old brother/Ashton's babysister was the one behind the upload.

"He thought it was funny to dress Ashton up, putting his 'little' big head in caps and stuff and taking pictures of him," she continued. "I found out he has tons of pictures of Ashton on Instagram. I guess people just thought his pictures were cute and went from there." That said, she also voiced some concern about the unsolicited notoriety and whether it could impact Ashton in the future, as well as how uncomfortable the X-rated versions are. Read the full interview with her here.