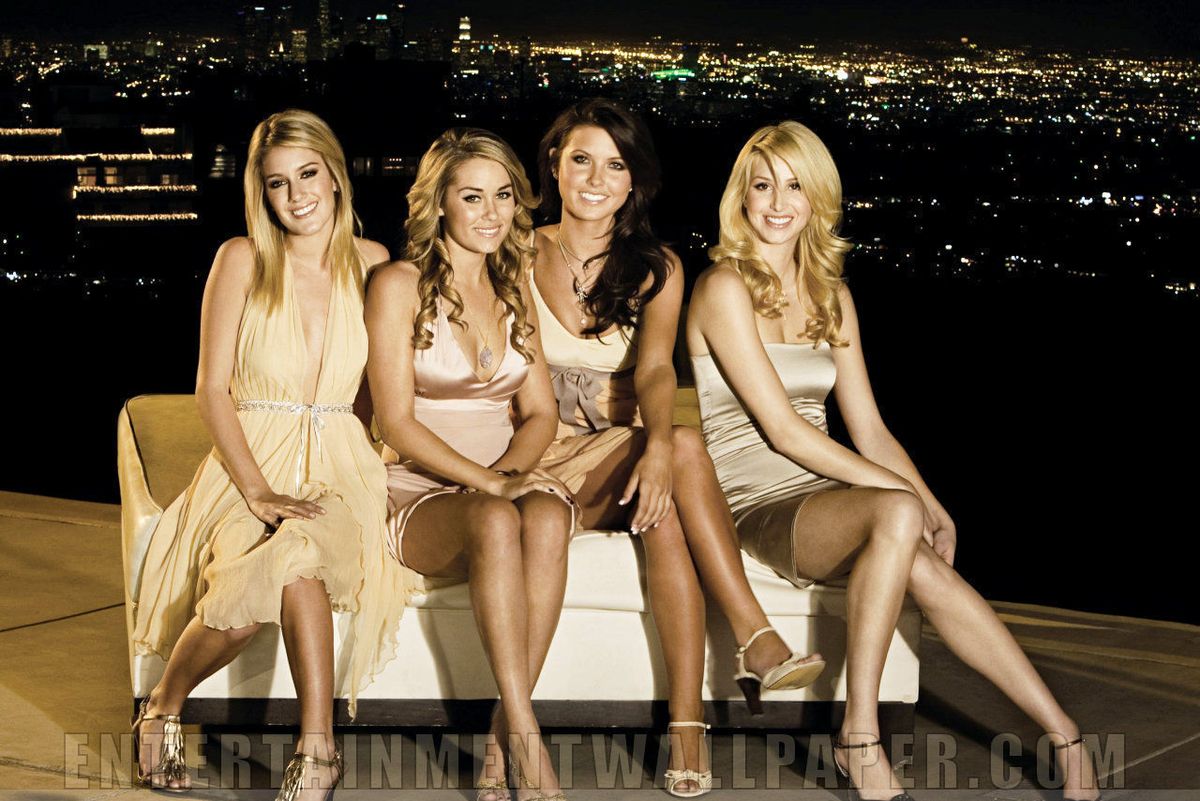 Celebrate the 10th Anniversary of MTV's "The Hills" With These Horrifying, Slowed-Down Clips From The Show

As of today, May 31, 2016, it's been a full decade since the first episode of MTV's iconic reality series The Hills graced our television screens.

The misadventures of Lauren Conrad and her deliciously vapid posse of clanking, boozy trust-fund horrors filled us with delight every week for 4 long years.

During filming, many things happened: the Great Crash/Recession of '08, the Iraq War sort of ended, Obama became president...but LC, Heidi, Audrina, Whitney, Lo, (later) Kristin, Spencer, Brody, JUSTIN BOBBY, all drama'd around Los Angeles without a whim; one year was one hour to these people; they existed in a kind of state of pale-pink suspended animation.

To honor this terrifying passage of time, let's honor the show's legacy by watching these clips of a bootleg Hills episodes on YouTube (I'm 95% sure the subtitles are Icelandic)...

...which after being slowed down (by yours truly), match the tranquilized nirvana these beautiful idiots lived in each day.

"You don't even understand what I went through..."

"Jeans can be really addicting-k."

"I'm so ready for work and school to be over."