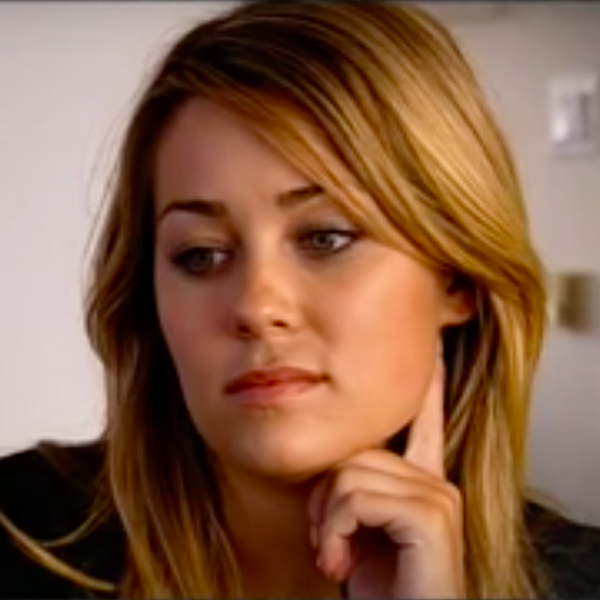 The Secret Story Behind 'The Girl Who Didn't Go To Paris'

Lisa Love, Vogue and Teen Vogue's West Coast director at the time, famously told Conrad that she'd be always stuck with the "girl who didn't go to Paris" label. And I mean, she sort of was. But it turns out Love didn't come up with the line!

In Vogue's new feature on The Hills' impending revival, Love revealed that it was actually famously shady Vogue editor-in-chief Anna Wintour who thought up the iconic snub. "Anna asked me what happened with 'the girl who didn't go to Paris,' and the next time I saw Lauren, I just said it," said Love. "The writers ran with it."

Could Anna also be the brains behind "homeboy wore combat boots to the beach?" "I want to forgive you, and I want to forget you?" I suppose truth and time tell all.